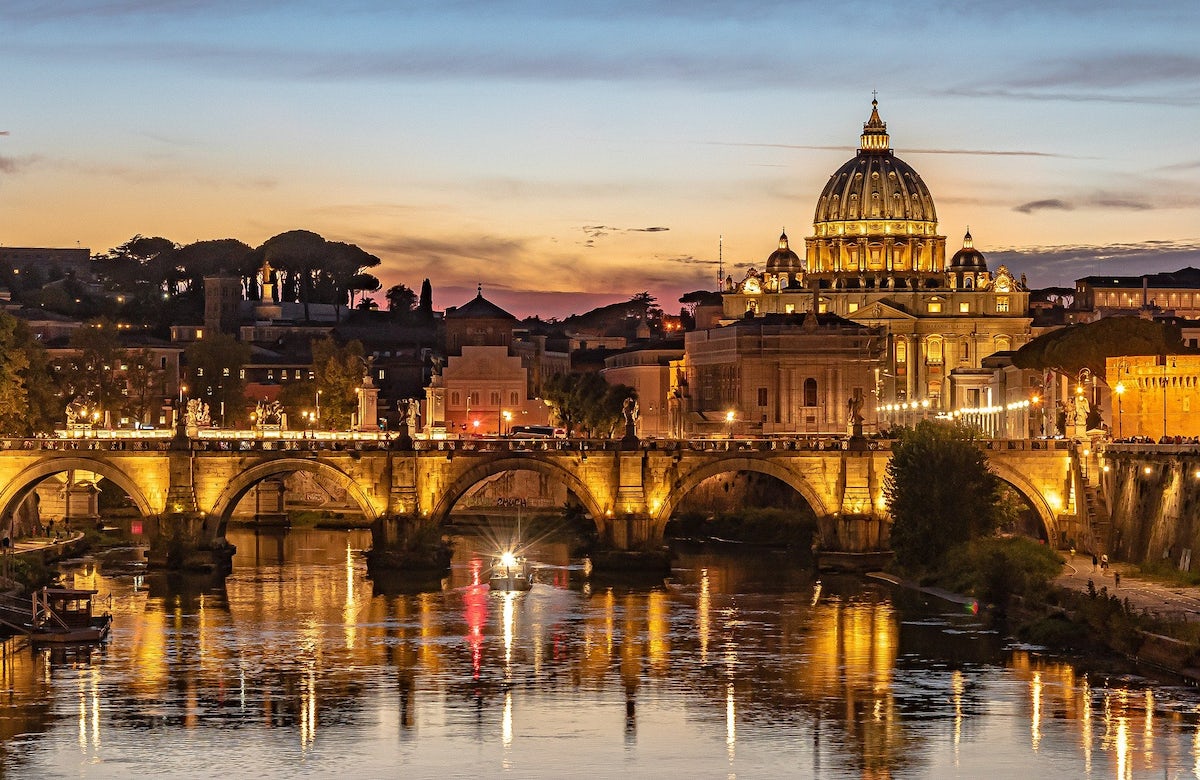 Rome, home to the Jewish Diaspora’s oldest community, will hold the title of lead city for this year’s European Day of Jewish Culture set to take place this Sunday. Despite the challenges posed by the COVID-19 pandemic, events and activities dedicated to showcasing activities pertaining to Jewish culture, religion, cuisine, art and literature will be held, mostly online, across Italy and 31 other countries to mark the day.

The official inauguration ceremony at the city’s Palace of Culture will bring together Jewish community leaders including Union of Italian Jewish Communities (UECI) President Noemi Di Segni, head of Rome’s Jewish community Ruth Dureghello, and Chief Rabbi of Rome Riccardo Di Segni, as well as Rome’s Mayor Virginia Raggi, and Minister for European Affairs Vincenzo Amendola, among others. To accommodate COVID-19 restrictions, the event will include a hybrid of online streaming and in person events at sites throughout thirty-two participatory European countries.

Commenting on the upcoming event Di Segni, who also serves as a WJC Vice President, said, “we hope [the day] will represent a moment of joy and a light of hope for the whole country, at this difficult time.” Minister for Cultural Heritage and Activities and for Tourism Dario Franceschini said he was looking forward to the day, adding that it would be an “important moment to reflect on the meaning of a common history and to remember how intertwined our paths are.”

The presence of Jews on the Italian peninsula can be traced back as far as 200 BCE during the late Roman Republican period. Ruins of Roman-era synagogues, mikvahs, cemeteries, and catacombs dating back 2000 years have been discovered in Rome.

Italian Jewry is especially diverse, comprising a mix of Italian, Sephardic, Ashkenazic, Persian and Libyan Jews. The 30,000 Jews living in Italy today form a thriving community, which is concentrated in the major cities of Rome, Milan, Turin, Florence and Leghorn (Livorno). Interest in Jewish culture is strong among the wider Italian population, though actual knowledge about Judaism is often quite limited.

Today, Italy is home to a dynamic and diverse Jewish community, including a significant number of Libyan Jews who fled the former Italian colony in the decades following the establishment of the State of Israel. Of the 30,000 Jews in Italy, approximately half are concentrated in Rome, and the city boasts Jewish day schools, kosher restaurants and synagogues of different denominations.