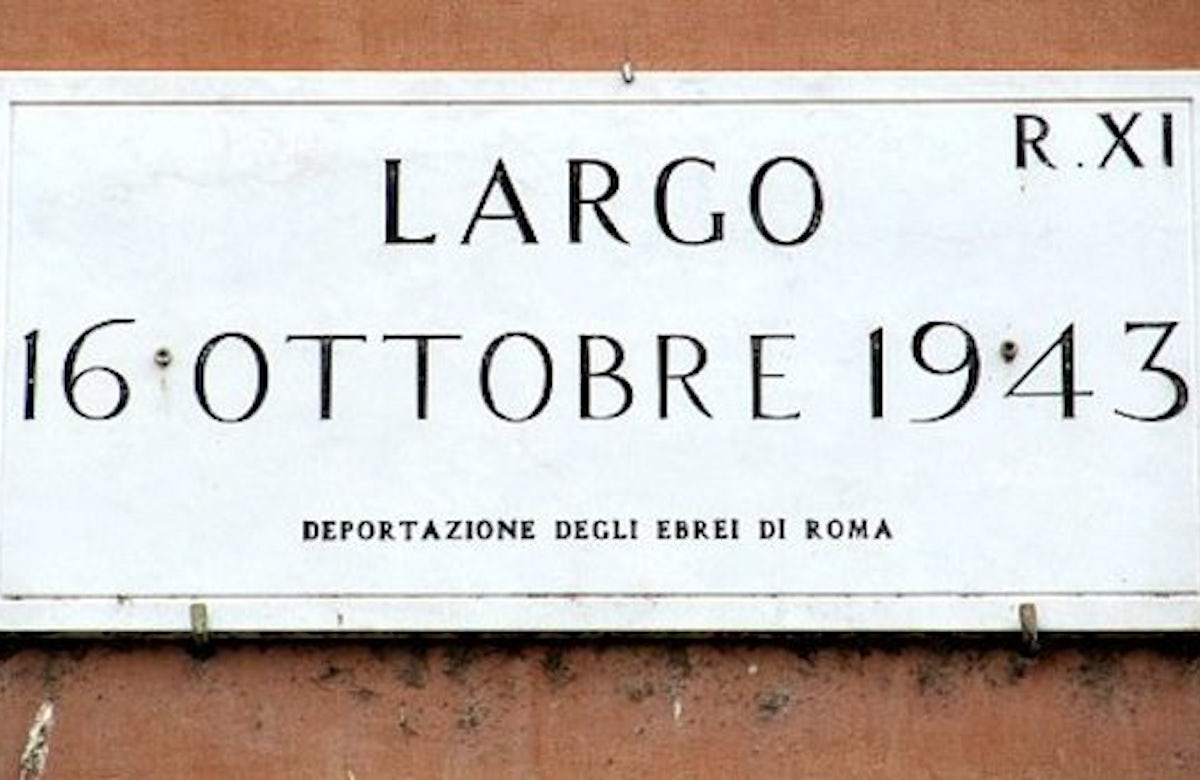 The Jewish Community of Rome has put together a confidential list people who sold or denounced Jews to German and Italian persecutors during World War II, and also reassessed the number of victims in the 1943 Rome Jewish Ghetto raids. 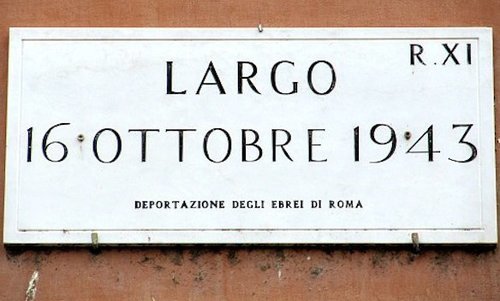 A total of 383 cases of denounciation Denunziation had been reconstructed, but there were probably more, the historian Amedeo Ost Guerrazzi. was quoted as saying by the newspaper 'La Repubblica'. The collaboration with the Nazis was mainly carried out by "real gangs paid the Germans" which posed as lawyers vis-à-vis Jews to find out the whereabouts of other community members, but also by individual Italian citizens, Osti Guerrazzi said.

Jewish community spokesman Fabio Perugia said the figures showed that Italy's role in the Holocaust had been bigger than previously thought.

Research by the historians also uncovered the exact number of Jews deported from Rome during the war. “The gravestones give the number at 2,091 deportees, but the exact number is 1,769: 1,022 in the October 16th raid, and 747 in the following months when Roman Jews were arrested in the capital,” Claudio Procaccia, director of the Cultural Department of the Jewish Community, told 'La Repubblica'.

“Previously there were duplicate names, people who were taken elsewhere, confusion in the surnames," she said.