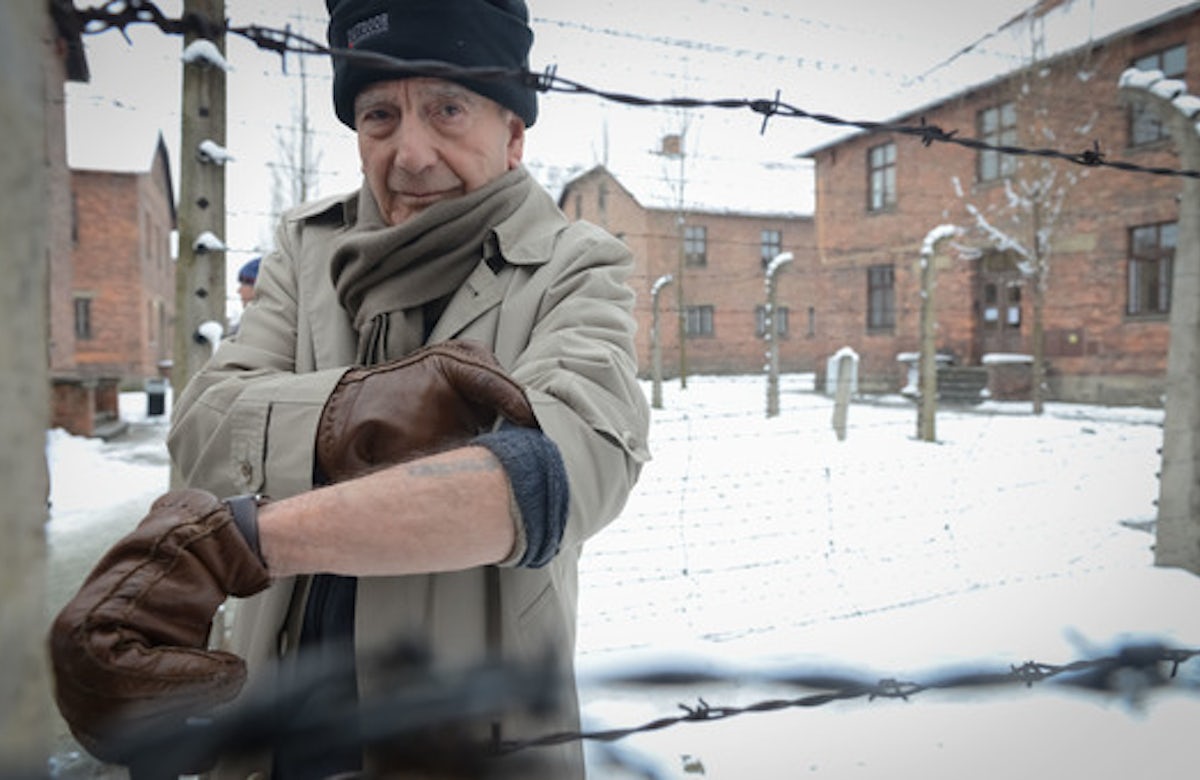 Romania's president has signed into law legislation that punishes Holocaust denial and the promotion of the fascist Legionnaires' Movement with prison sentences of up to three years.

President Klaus Iohannis signed the amendments to existing legislation, approved by Parliament last month, on Wednesday, reports AP from Bucharest. The legislation also bans fascist, racist or xenophobic organizations and symbols, and promoting people guilty of crimes against humanity by up to three years in prison.

Holocaust denial refers to refuting Romania's role in exterminating Jews and Roma between 1940 and 1944. About 280,000 Jews and 11,000 Roma, or Gypsies, were killed during the pro-fascist regime of dictator Marshal Ion Antonescu.

Romania has a few right-wing fringe groups such as Noua Dreapta, or New Right, which could be affected by the new law. Noua Dreapta's followers are anti-gay, closely adhere to the Romanian Orthodox Church and support Corneliu Zelea Codreanu, the leader of the 1930s ultra-nationalist Iron Guard movement, which was active in Romania from 1927 to 1941.