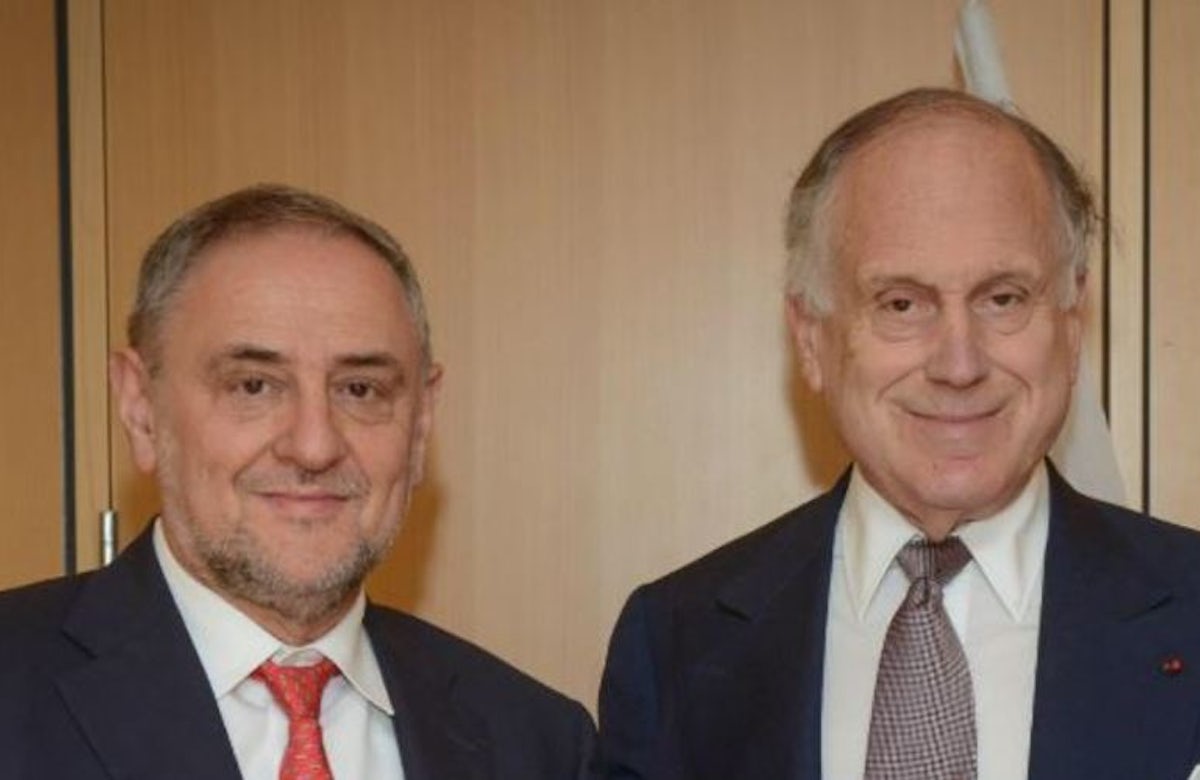 “I am extremely proud of what the WJC accomplished during the last six years. Jewish communities worldwide need a strong WJC -- and the WJC needs strong communities. Today, Jews around the world are again confronting a new wave of antisemitism that we need to combat together. We have been working tirelessly and diligently for the past six years to undermine the impact of Jew haters, to stop the spreading of online antisemitism, and to build networks of leaders to combat these phenomena,” Singer said.

Mr. Singer added, “I wish President Ronald S. Lauder, the lay leadership, all of the community leaders and professionals, and my highly devoted colleagues, who have grown to become my close friends, the best of luck in the next chapter of the WJC. There is still much more to achieve, and I am proud to leave the organization in an excellent and solid position to enable it to excel in its next steps.”