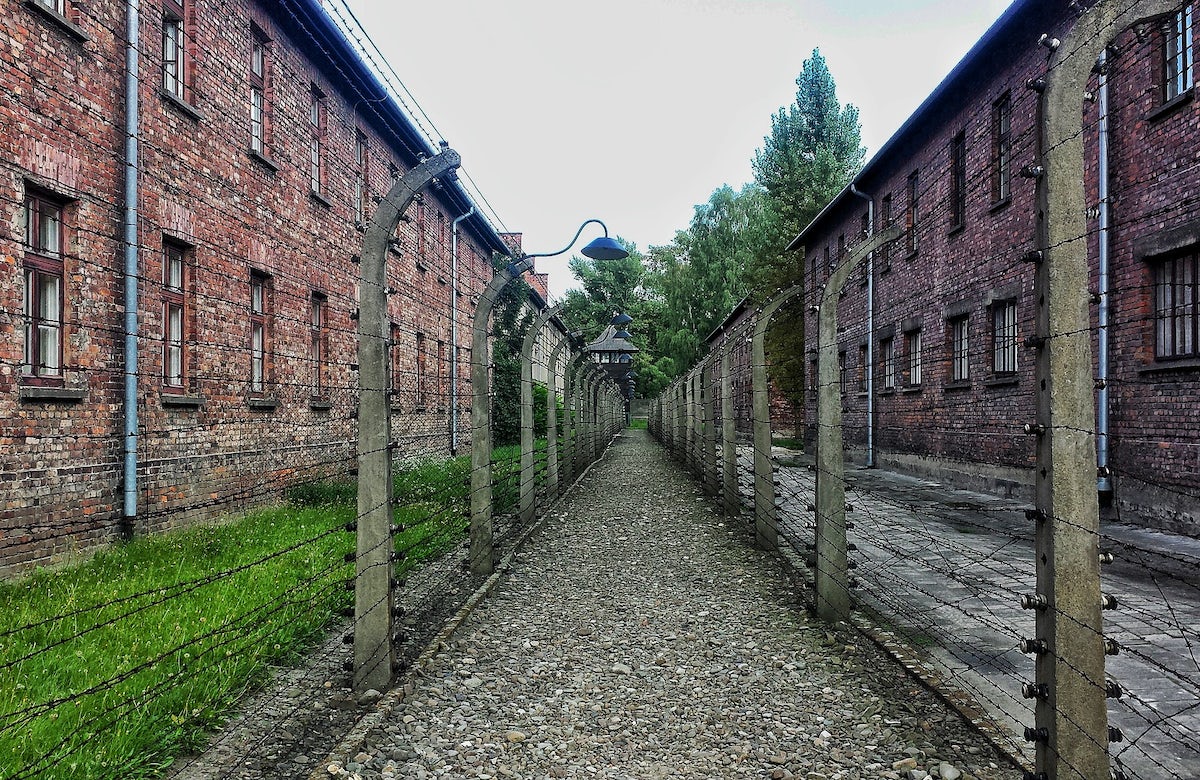 If you managed to survive and escape hell, would you willingly pass through its gates again?

This past January, over 200 Holocaust survivors did just that. They returned to Auschwitz-Birkenau to commemorate the 75th anniversary of its liberation.

Thanks to the World Jewish Congress (WJC) Diplomatic Corps and WJC President Ronald S. Lauder, I was able to join them as a third-generation descendant and trace my grandmother’s footsteps. My grandmother, a Hungarian survivor from Munkacs (current day Ukraine), lived her life with indomitable passion and generosity. Before her passing, she had been driven by some incredible force to return to Auschwitz forty years after liberation.

Prior to the main event, I participated in a WJC panel discussion on transmitting Holocaust memory. We sought to address questions like: “How do you frame the events and lessons of the Holocaust to millennials?” “How do you distinguish or compare it with other genocides when speaking with non-Jewish audiences?”  The discussion confirmed the old adage, two Jews, three opinions. Despite all of us being recipients of a collective trauma, we had different ways to make sense of it for the next generation.

From the infamous “Gate of Death,” I took in the view from the front stage - a striking juxtaposition of past and present. From one angle loomed an old train platform, the scene of so much fear and unsaid goodbyes, with intersecting tracks leading to the gas chambers and crematoria.
From the other angle, a mesmerizing sea of older adults, moving, talking, and waiting in anticipation. Many were in their eighties and nineties and had walkers and wheelchairs. Some wore blue-striped hats and scarfs, as they would have worn before liberation. Some came in delegations, others accompanied by adult children and grandchildren.

I could not imagine a scene more representative of the will and courage of survivors. I hoped others at the ceremony, especially the world leaders, were experiencing the same sense of awe.

When Polish President Andrzej Duda took the stage to commence the ceremony, he noted the following:

We have here with us today the last living Survivors, who have endured the hell of Auschwitz. The last of those who saw the Holocaust with their own eyes. And among them those who experienced the fate of the Jewish Nation as referred to in Psalm 44: " we face death all day long; we are considered as sheep to be slaughtered."

I wondered how Psalm 44 may have sounded to the ears of the survivors. During the war, Jews in the Vilna ghetto had used Psalm 44 in pamphlets to encourage rebellion. It was subsequently used to critique those who did not take up arms against the Nazis.

What about just living another day? Was that not the ultimate act of resistance? Faced with living conditions that sought to strip individuals of their humanity, some prisoners dedicated themselves to intellectual and spiritual endeavors, as well as to the care of their fellow inmates. Some developed works of art and music, while others chose to maintain religious practice, and forgo the few sustaining potatoes peels they would receive on Yom Kippur. For my grandmother, the courage of her friend, Zsuzsi Kahn, who carried her to another camp during a death march, made all the difference.

These acts of quiet heroism, which to a detached observer may appear to be passive acceptance, are the acts I would like future generations to recognize. While nearly two thousand trees flourish in Yad Vashem for the Righteous Among Nations, the Jewish people as a nation have many more heroes to commemorate. Among them, the survivors who returned to Auschwitz and are re-telling their stories today. As they relive their memories of such horrors and pain, they continue to march through the gates of hell to remind us how we should never forget.