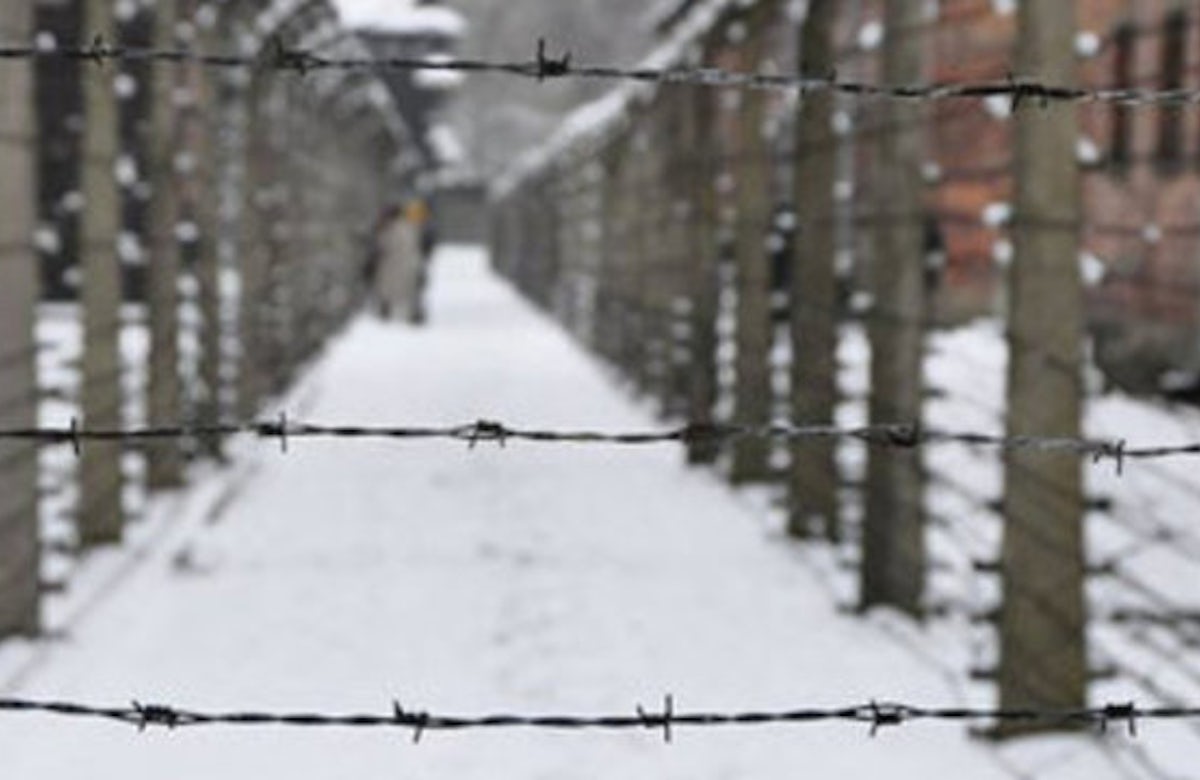 More than a million people have already went to see the Auschwitz-Birkenau Memorial in the first six months of this year, marking a record number of visitors to the former Nazi German death camp. 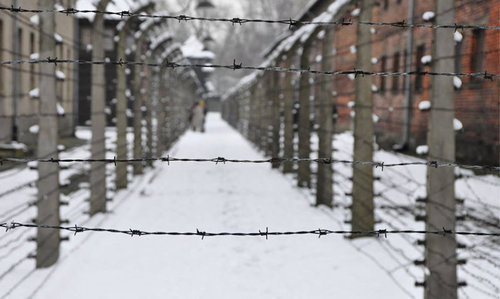 Never before in the history of the institution has attendance been so high in this period, the Auschwitz Museum said on Tuesday.

In 2015, 1.72 million people had visited the site. "We recorded a million visitors then at the turn of July and August, that is a little later than this year," said Andrzej Kacorzyk, deputy director of the Auschwitz Museum. ‘We still have a couple of months left to the end of the year. However, all the indications are that this year will be a record year in terms of attendance.

"This is not only the result of comparison of data for the past years, but also the unprecedented interest in visits to the Auschwitz Memorial by participants of this year’s World Youth Day in Cracow," added Kacorzyk.

At least 1.1 million people, most of them Jews, were murderded at Auschwitz Birkenau.