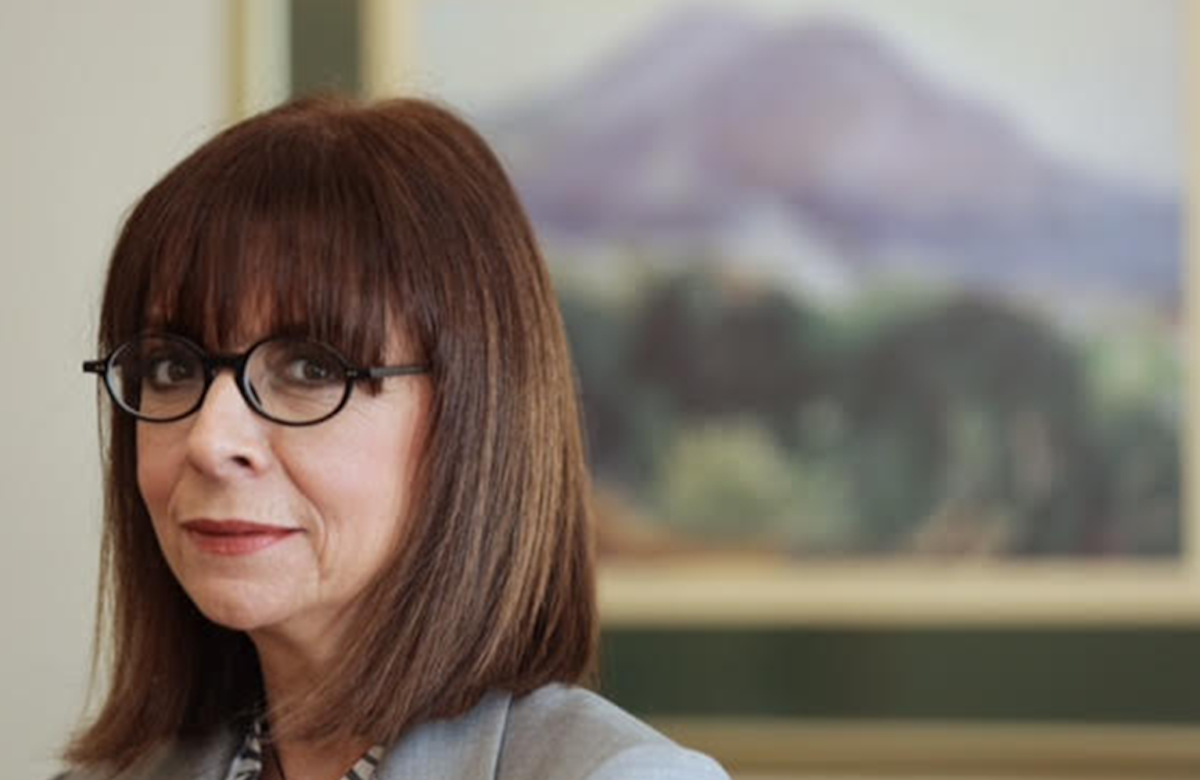 (c) Presidency of the Hellenic Republic

Do not forget me…” Neama Cazes wrote on 8 April 1943 from the ghetto of German Nazi-occupied Greek city of Thessaloniki to her children, Maurice and Berto, who had escaped to Italian-occupied Athens.

These words are also the title of the book by Leon Saltiel, a historian of the Holocaust in Greece who currently serves as the Representative to the UN in Geneva and UNESCO of the World Jewish Congress, and its Coordinator on Combating Antisemitism. In his book, Saltiel published some 50 letters sent by three Jewish mothers from within the ghetto of Thessaloniki to their sons, who were hiding in Athens during the Second World War, some weeks or days before their deportation and subsequent death in Auschwitz.

Greek Republic President Katerina Sakellaropoulou - the first woman to occupy this post - will read three letters written by Cazes in contribution to this year’s autumn Dimitria festival, the leading cultural institution of Thessaloniki. The festival is set to begin online on 28 September. The reading of the letters will be hosted by the city of Thessaloniki with the support of the Jewish Community of Thessaloniki and the German Consulate.

The letters were written shortly before and during the deportations of the Jews of Thessaloniki and describe the climate of uncertainty, panic and anxiety that existed not only to Neama herself but to the Jewish community of Thessaloniki as well, shortly before the first train left Thessaloniki carrying 2,400 people to Auschwitz-Birkenau on 15 March 1943. The theme of this year’s festival is “distances,” both literally and figuratively, as the conference was forced to be virtual due to the coronavirus pandemic. Artists and other notable participants from Greece and abroad will present new artistic trends and highlighting the historic and cultural heritage of Thessaloniki during the festival.

Saltiel’s Do Not Forget Me was published in Greek by Alexandria Publications in 2018. An English version is slated for release in 2021 by Berghahn Books.