Pope Francis to meet with Argentine Jewish leaders at the Vatican 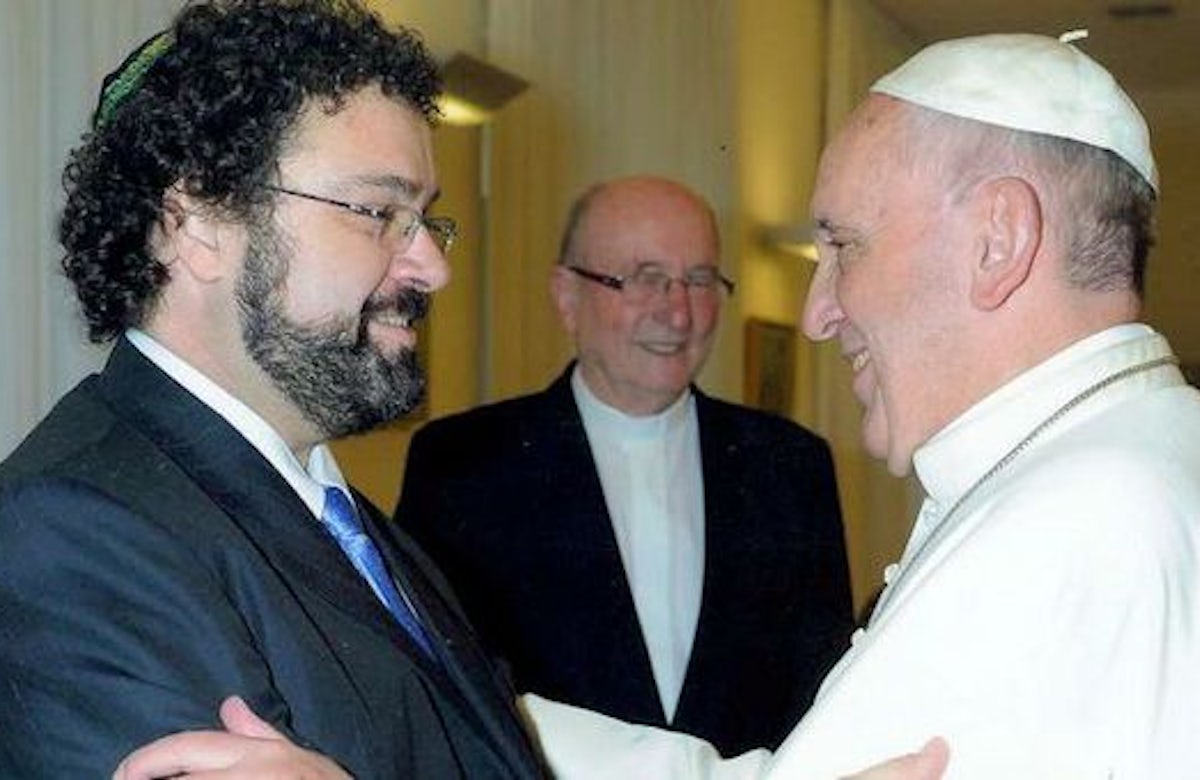 Pope Francis will meet with 16 Jewish leaders from his native Argentina this Thursday. 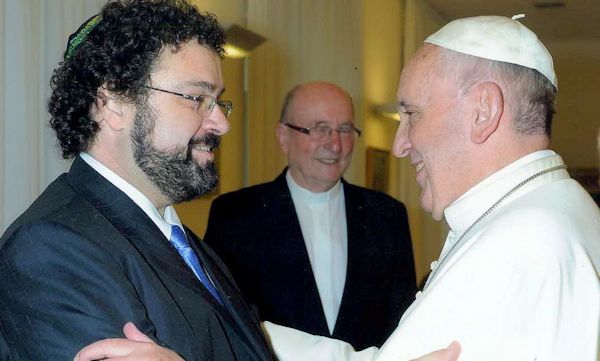 The delegation includes Julio Schlosser, president of the Jewish political umbrella body DAIA and a vice-president of the World Jewish Congress DAIA and Claudio Epelman, executive director of the Latin American Jewish Congress. The latter was one of the organizer of the meeting. The delegation will have lunch with the Catholic pontiff at his residence, the Santa Marta guesthouse in the Vatican.

“I will thank him for his remarks against anti-Semitism and for his fight against any type of discrimination,” DAIA Vice President Waldo Wolff told JTA. The delegation also includes rabbis who are working in interreligious dialogue throughout Argentina.

The pope is scheduled to visit Israel in May.