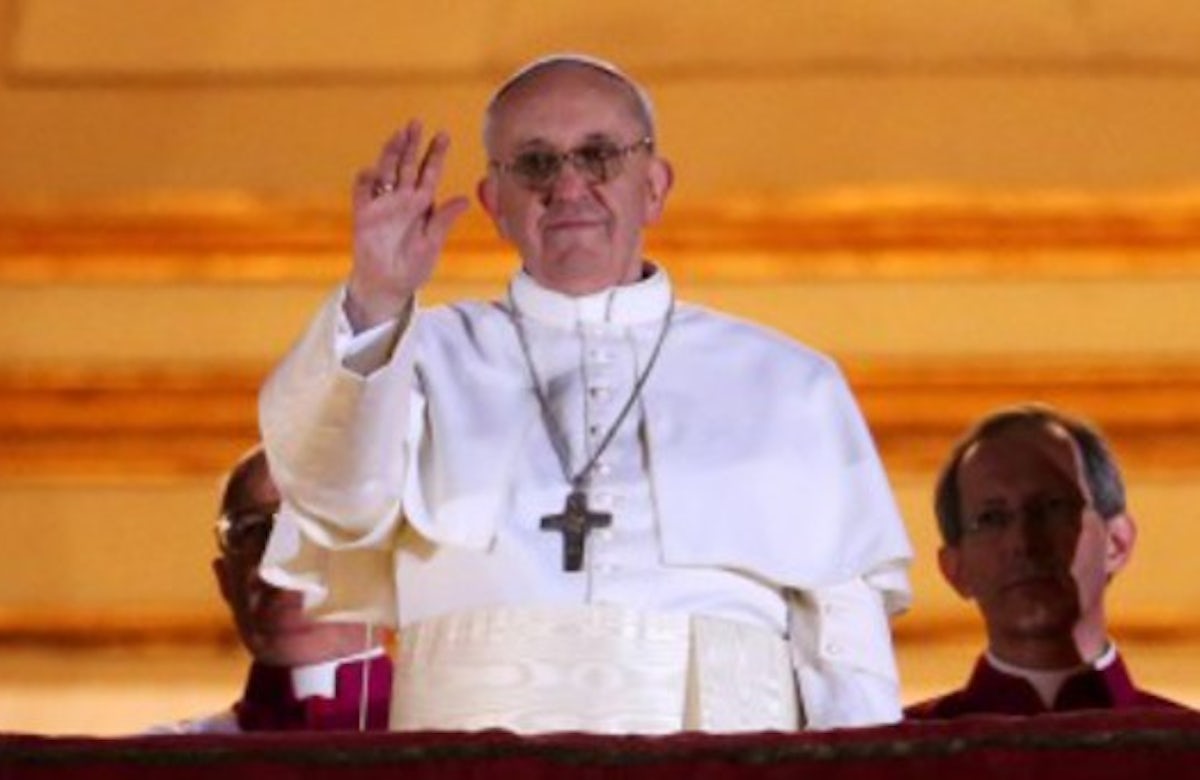 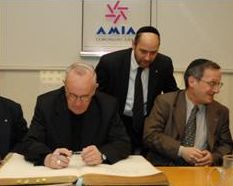 In Rome, Pope Francis met on Friday with a delegation of relatives of victims of the 1994 bombing of the AMIA Jewish community center in Buenos Aires. The meeting between the Argentinean-born Catholic pontiff and the relatives took place two weeks before the anniversary of the attack that killed 85 people.

Rosa Barreiro, whose five-year old son Sebastian was the youngest victim in the attack, said afterwards that she was deeply moved by the meeting with Pope Francis. She gave him her child’s apron, the last piece of clothing she had of him. Another mother, Olga Degtiar, who lost her son Christian, told him “I do not want to die without knowing who killed him”, while Graciela Liniado de Furman, who also lost her son Fabian, said the meeting with the Pope was something that gave her the greatest happiness in these past 19 years.

In 2005, Cardinal Bergoglio, then the archbishop of Buenos Aires, was the first public personality to sign a petition for justice in the AMIA bombing case. Iran and Hezbollah are said to have been behind the attack on 18 July 1994 which resulted in 85 dead and 300 wounded. In June 2010, Bergoglio visited the rebuilt AMIA building to talk with Jewish leaders.

Members of the delegation said Pope Francis should be awarded the Nobel Prize for peace because of the work he has done. In a press statement issued after the meeting, the group said that the pontiff had explained that he was not accustomed to receiving prizes or other distinctions, but felt he could not oppose the initiative since it came from a group of relatives of victims of the AMIA attack.

It is not the first time Francis has met with Jewish leaders since becoming pope. He also met with  Latin American Jewish Congress Executive Director Claudio Epelman, Julio Schlosser, the president of the Argentine Jewish umbrella group DAIA, and others.