Pope Francis praises Jews for having 'kept faith' despite Shoah 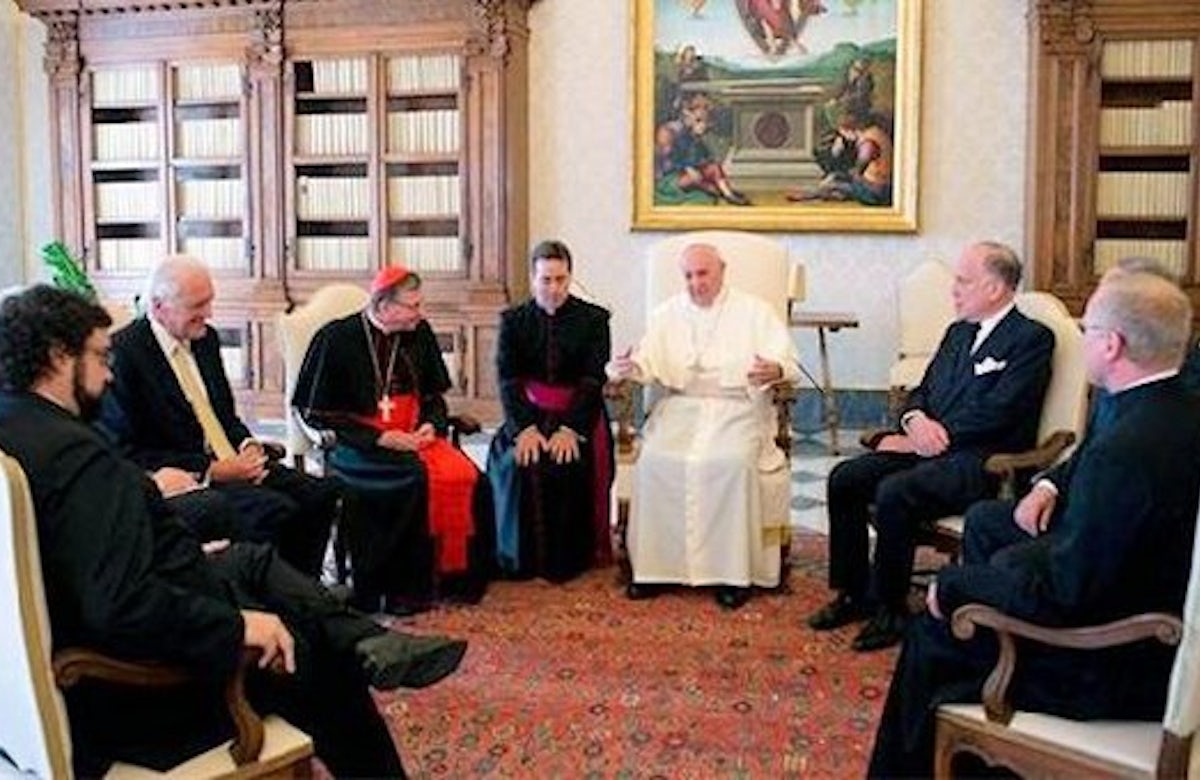 Pope Francis has praised the Jewish people for having “kept their faith in God” despite the Holocaust and centuries of persecution. In an unprecedented open letter to a newspaper, which appeared earlier this week in the Italian daily ‘La Repubblica’, Francis replied to the prominent Italian atheist Eugenio Scalfari, who wrote a series of editorials addressed to the Catholic pontiff over issues of religion. 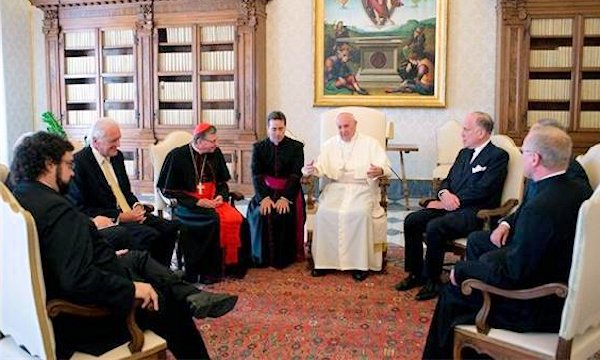 The Catholic pontiff responded to a question posed by Scalfari about whether the Jewish people had been forgotten by God. “Believe me,” Francis replied, “this is a question that radically involves us as Christians because, with the help of God, starting from the Second Vatican Council, we have discovered that the Jewish people are still, for us, the holy root from which Jesus originated.”

Francis went on to say that he has also questioned this in conversations he has had with Jewish friends in his native Argentina and as well through prayer that he has “asked God, especially when I remember the terrible experience of the Shoah.”

“What I can say, with the Apostle Paul, is that God has never stopped believing in the alliance made with Israel and that, through the terrible trials of these past centuries, the Jews have kept their faith in God. And for this, we will never be grateful enough to them, as the Church, but also as humanity at large,” the pope wrote.

Francis added that by Jews “persevering in their faith in God,” they “remind everyone, even us as Christians that we are always awaiting, the return of the Lord and that therefore we must remain open to Him and never take refuge in what we have already achieved.”

Since becoming pontiff in March, Pope Francis has made Jewish-Christian relations a priority, continuing the legacy of his predecessors.  Last week, in a meeting with World Jewish Congress (WJC) leaders at the Vatican, Francis wished Jews around the world a sweet and peaceful New Year.

WJC President Ronald S. Lauder said that “never in the past 2,000 years have relations between the Catholic Church and the Jewish people been so good.”