Polish President Duda: Anti-Semitism is also an insult to Poles who saved Jews during Shoah 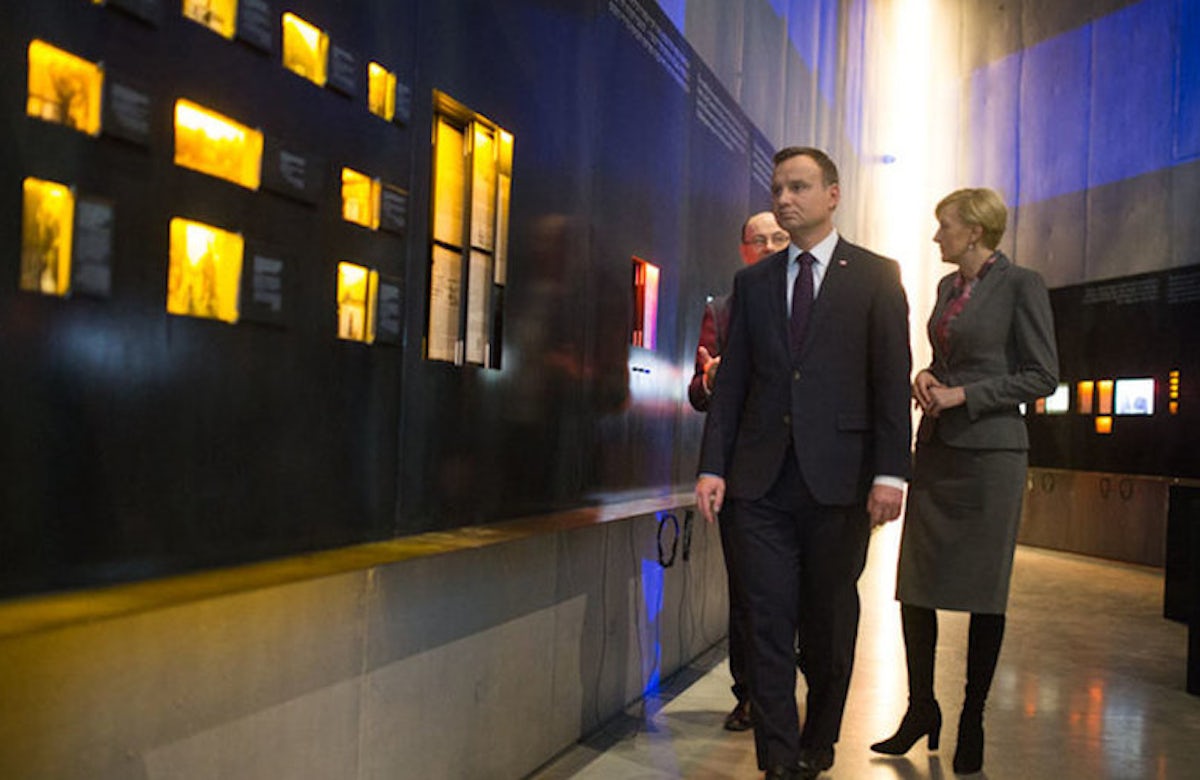 Polish President Andrzej Duda has issued a strong condemnation of anti-Semitism and said it was not only hateful toward Jews, but also disrespectful of the memory of Poles who saved Jews during World War II. 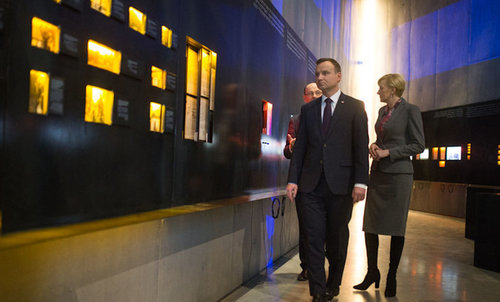 Duda spoke on Thursday at the inauguration of the Ulma Family Museum of Poles Who Saved Jews in Markowa, in southeastern Poland.

In March 1944, German police murdered eight Jews and the members of the Polish family who hid them: Jozef Ulma, his pregnant wife and their six children. The Ulmas were recognized in 1995 as Righteous among the Nations for their actions by Yad Vashem.

Duda said in his speech to the 2,000 guests: "As president of the Republic of Poland, I want to say clearly: Anyone who voices, sows or stokes anti-Semitism, tramples on the graves of the Ulma family, tramples on their memory.” He went on to say: "May this tragedy, which happened to our nation and to the Jewish nation during World War II, be a dramatic lesson ... for which we must speak the truth about, what had happened, the truth and the heroism, but also the sad truth about traitors.”

The Markowa museum’s opening is one of several new government initiatives to commemorate Righteous Gentiles who saved Jews from the Holocaust. In his speech, Duda also openly referred to the Blue Police, a Polish police force who worked with the German occupiers, as also being involved in the death of the Ulma and Goldman families.