Polish Jewish leader: Shechita ban 'could be prototype for attacks on Jewish rights across Europe' 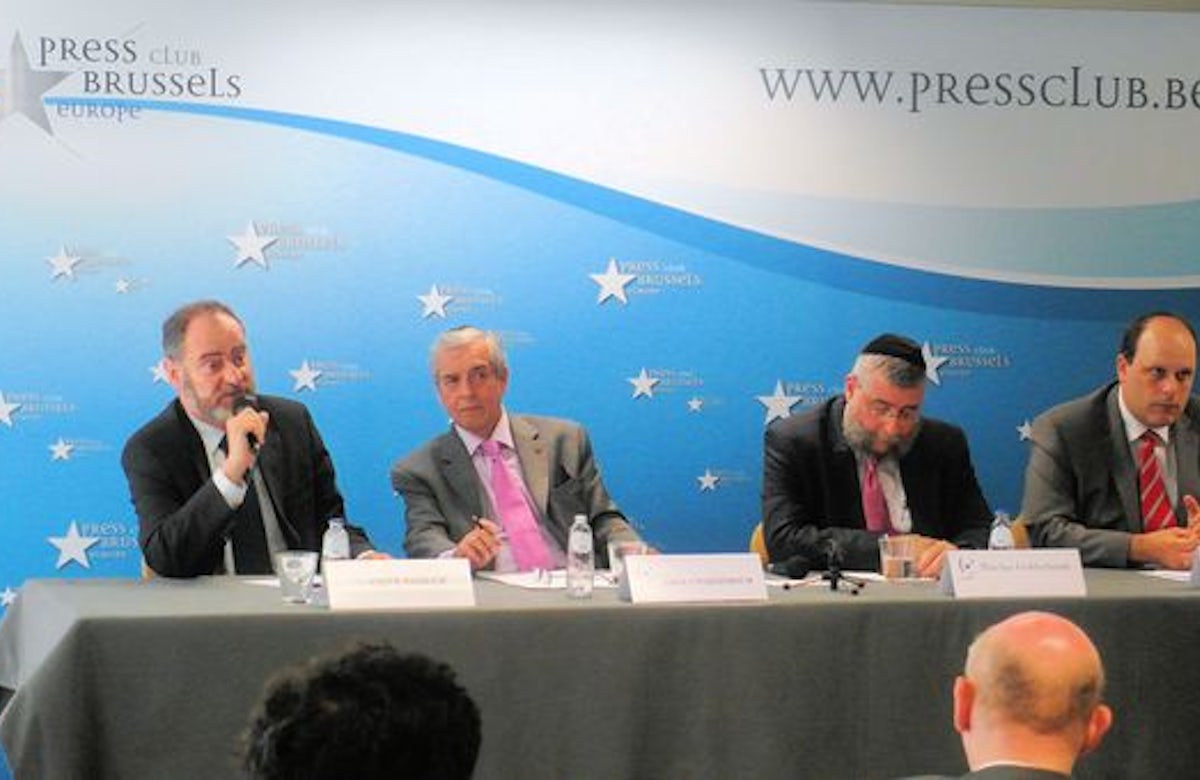