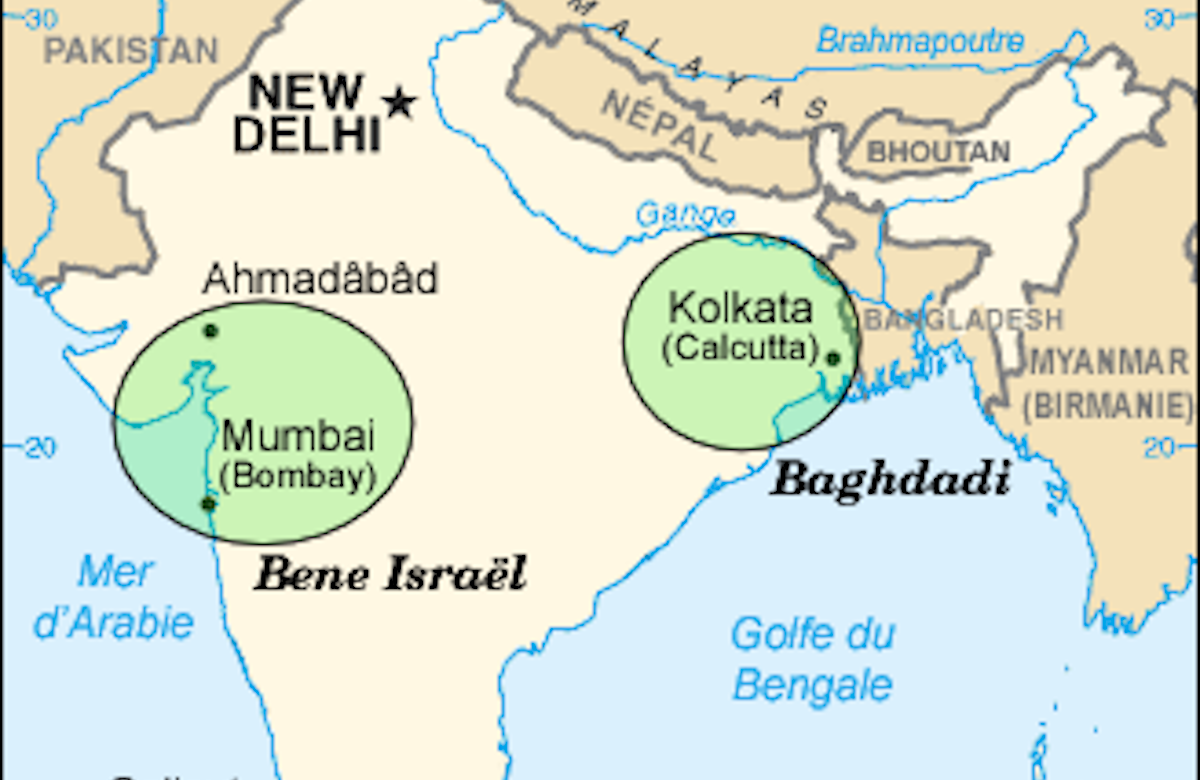 Living and growing in India, Jewish festivals had their own significance.  The pride that I had while explaining the extraordinary religion, traditions, and customs that were, on the one hand, so different from those of my neighbors’, and on the other, so clearly influenced by the dominant Hindu and Muslim cultures that were comprised such a significant part of the nation.

Not many people knew about Judaism where I lived 30 years ago, and they knew even less then about the country named Israel; at that point, the world was not yet the interconnected global village it has become today.

Passover always coincided with Good Friday and Easter, the better-known Christian festivals in India, and many thought we might be some sort of Christians, with slightly different customs and traditions. The restriction of not eating chametz for eight says also led a lot of people to think that this might be an eight-day fasting festival similar to what Hindus practice at a different time of the year.

As Jews, we knew that our festival was unique, but growing up, we always relate our holidays and celebrations to those better-known in this diverse country.

As kids, were were particularly excited to eat the matza sandwich, with its salad leaves and date sauce, usually homemade by boiling the sticky dates and adding dense, sugary jaggery, a taste that lingers in my mouth even today. The matza was handmade too, at home, by the ladies before Passover; enough was made to last the whole household for eight days. I remember the nights leading up to the holiday, as we rolled out the dough from the unleavened bread and baked it on an open fire.

Another unique custom was to eat our celery with lime juice, to increase the flavor of the vegetable 10-fold; this diverges from the karpas custom of most Jewish communities, in which the vegetable is dipped in saltwater alone. The utensils that we used for Passover were dipped in boiling water justr before use. Food made only using Passover utensils was to be eaten within the eight days; there was no eating out at all - finding kosher for Passover food outside of the house is next to impossible even today! Even water in a non-kosher glass outside the home was forbidden during this time.

To be honest, by the end of the festival, we cousins used to wait eagerly for it to end, so that we could indulge in all we missed: the tangy and spicy street food, the fried stuff in gluten and the all-time favorite cold drinks (nothing of which was kosher for Passover).

We concluded Passover with a big party, with lots of Indian snacks and drinks, like batata wadas, bhajiyas, and sherebets. The day after was celebrated by a customary crossing of the lake or river, a picnic of a sort, with not just the immediate and extended family, but the entire community; we would cross the water together by boat, and enjoy all the food that we had missed over the last eight days.

Today, things are different back in India. With hardly any Jewish families remaining in the country, a community seder is arranged by the American Jewish Joint Distribution Committee (AJDC), which takes care of everything. Matzot boxes from Israel are sold with the horeset, and the Jews there try their best to adhere to the holiday in the multi-cultural environment in which they live, to keep their Jewish traditions and identity alive.