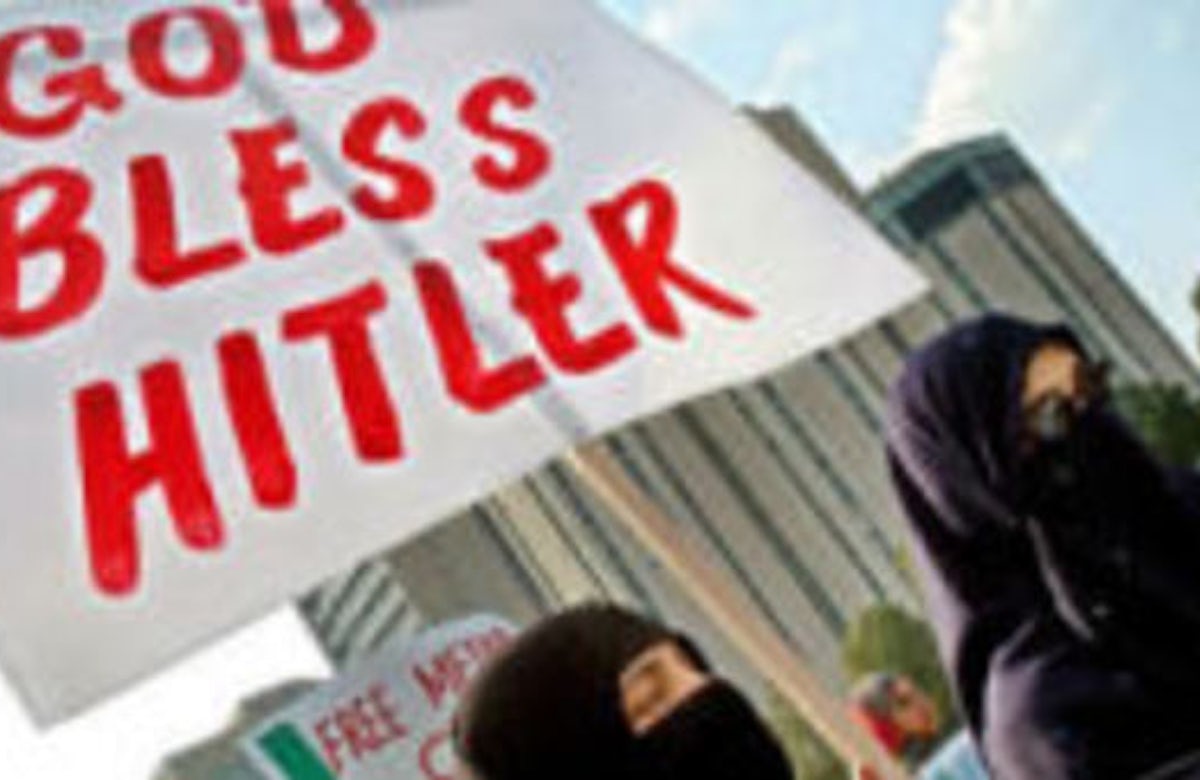 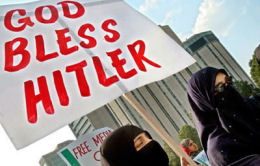 A survey of attitudes has found that the populations of nearly all predominantly Muslim countries hold a negative attitude toward Jews. The Pew Research Center’s survey, which was carried out in mid-2009 in 25 countries, found that 98 percent of Lebanese, 97 percent of Jordanians and Palestinians and 95 percent of Egyptians hold an unfavorable view of Jews. However, only 35 percent of Israeli Arabs said they disliked Jews. In Turkey, the figure jumped from 32 percent in 2004 to 73 percent in 2009.

Negative views of Jews were also widespread in the predominantly Muslim countries of Asia. In Pakistan, 78 percent expressed unfavorable opinions, and in Indonesia – the largest Muslim country in the world – 74 percent. Among Nigerians, overall views were split, but opinions divided sharply along religious lines. Sixty percent of Muslims in Nigeria had an unfavorable view of Jews, compared with only 28 percent of Christians.

In general, Christians received more positive ratings than Jews, although sizable numbers in predominantly Muslim nations nonetheless expressed negative attitudes toward Christians, too. Unfavorable ratings of Christians were particularly widespread in Turkey, where over two-thirds expressed a negative view.

The institute polled over 1,000 people in each of the 25 countries surveyed and conducted face-to-face interviews. It also asked for people’s views on Muslim leaders and organizations and found that enthusiasm for most of political leaders in the Middle East is limited, with the exception of Saudi King Abdullah, who has approval ratings of between 60 and 92 percent in predominantly Muslim countries.


Read more about the survey on the Pew Research website.