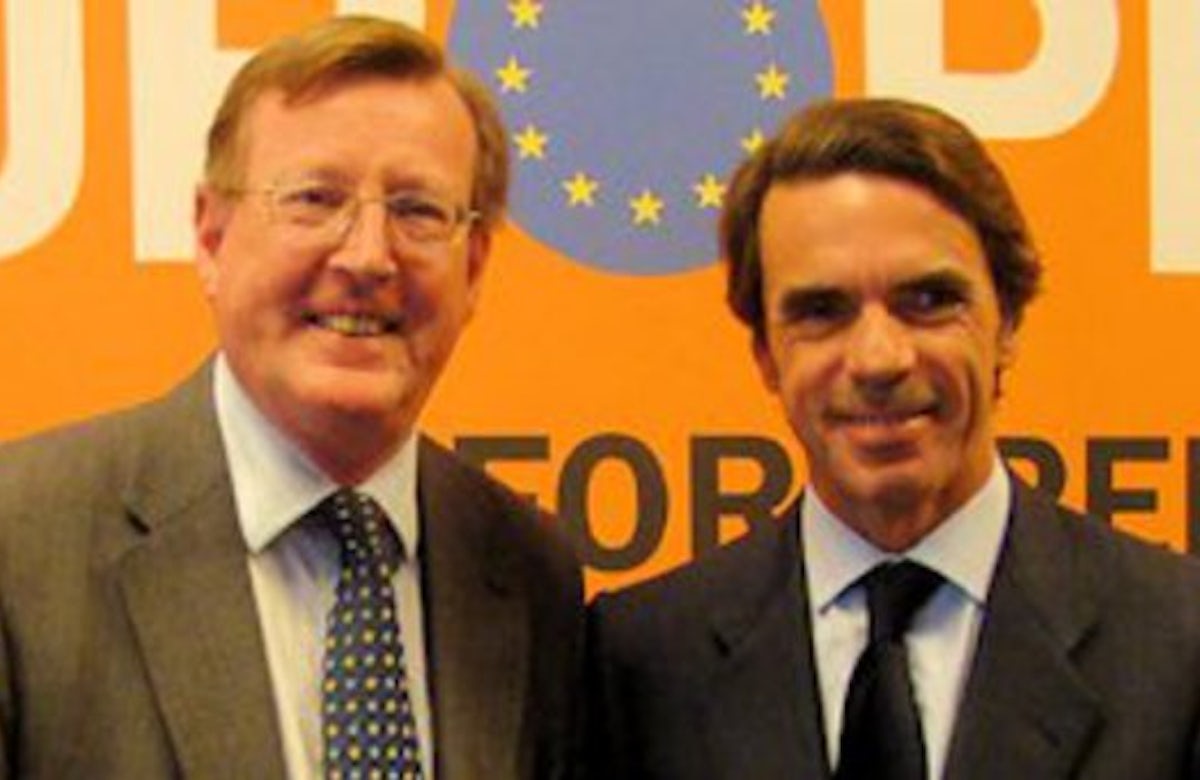 The following article was originally published by 'The Times' newspaper on 29 January 2013.

Jihadi terrorism is still alive and, as events in Mali and Algeria show us, poses a direct threat to us. The turmoil in North Africa reminds us that jihadism has no boundaries and that when confronting terrorism it is always better to prevent it rather than deal with its consequences. The EU, however, sometimes refuses to face the reality of terrorism. One strong case in point is Hezbollah.

In July last year a bus full of Israeli tourists was blown to pieces by a young suicide bomber in Burgas, Bulgaria — five Israelis and the Bulgarian bus driver were killed. All the evidence points to it being a plot conceived and executed by Hezbollah. 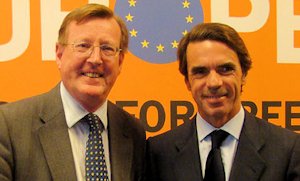 Yet despite this atrocity some European governments are not willing to declare Hezbollah a security threat and put it on the EU terrorist list. This refusal is based on a misunderstanding of the nature of the group. Hezbollah is not just a Lebanese militia group and political party. It is the long arm of Iran. From its conception by Tehran in 1982, it has been committed to the revolutionary goals of the international expansion of Shia Islam, as dreamt of by the Ayatollah Khomeini.

The fact that it holds seats in the Lebanese Parliament and posts in the Cabinet does not mean that its leaders see themselves as just another Lebanese faction — albeit one that murders its political opponents (a UN tribunal found that the assassination of Rafiq al-Hariri, the Lebanese prime minister was a Hezbollah plot).

On the contrary Hezbollah has a global vision and reach. It has perpetrated attacks in places as distant as Argentina, Georgia, Israel, Thailand, Turkey and Saudi Arabia, as well as Lebanon. It has been involved in illegal but very lucrative activities in Latin America and West Africa. For instance, it has run drug-trafficking and money-laundering operations in the jungle of Colombia under the control of the FARC. According to US officials, Hezbollah is heavily involved in smuggling drugs into Europe.

Some argue that there is a difference between Hezbollah’s military wing, its political wing and its charitable activities. They are wrong — it is one single body and every part plays a role in the overall strategy. The leaders in charge of its hospitals and schools, the military leader and the political representatives all sit together under the secretary-general, Hassan Nasrallah. His deputy, Naim Qassem, was quoted as recently as October, saying: “We don’t have a military wing and a political wing. We don’t have the Party of Allah and the Party of Resistance. These differences do not exist and are rejected.”

Hezbollah is committed to violent revolution. It sees itself as being in total confrontation with our way of life. The idea that engaging Hezbollah through the Lebanese political process and institutions would moderate it has proved to be a dangerous illusion. And today it is actively intervening in Syria on behalf of Bashar al-Assad; we will know soon about the atrocities conducted by its militants there.

There are some governments in Europe that argue that the time to put Hezbollah in the EU terrorist list has not yet arrived. But what more is needed to let us take such a decision? Official bodies, private research, parliamentary inquiries, one after another, have revealed the terrorist connections.

We understand the caution of nations that have citizens living in Lebanon or peacekeeping troops deployed there. But fear cannot be a substitute for moral clarity. We need to remember that UNIFIL II (United Nations Interim Force in Lebanon) was deployed in 2006 to disarm Hezbollah, not to become its hostage. From what we know, Hezbollah has been able to rearm since the conflict there six years ago. According to Israeli intelligence, Hezbollah’s arsenal of 10,000 rockets was halved by the war; but today it has been expanded to five times the original figure despite the UN mission.

As Iran gets more nervous about the impact of sanctions, the possibility that Tehran may counter-attack through its terrorist proxies has to be considered more serious by the day. Daniel Benjamin, the US State Department counter-terrorism coordinator, stated in August: “We are increasingly concerned about Hezbollah’s activities on a number of fronts, including its stepped-up terrorist campaign around the world ... and we assess that Hezbollah could attack in Europe or elsewhere at any time with little or no warning.” Putting Hezbollah on the terrorist list will diminish its ability to serve the sinister purposes of the ayatollahs in Tehran.

Some European governments said after the attack in Bulgaria that considering whether or not to name Hezbollah as a terrorist organization should wait until the official investigation reached its conclusion. Others argued in favor of designating just the so-called military wing as a terrorist body. We know from our own experience in Spain and Northern Ireland that terrorism cannot be defeated unless you tackle all the tentacles that serve the purposes of the terrorists, and that includes the political and financial front organizations. Make no mistake — terrorist groups use all the means at their disposal to survive, flourish and achieve their plans.

Hezbollah is already present and active on European soil; its illegal activities and networks cover the continent. It has shown that it is willing to strike in Europe. That is why European governments must move now to stigmatize Hezbollah and its activities, vision and goals.

José María Aznar was prime minister of Spain from 1996 to 2004; Lord Trimble was first minister of Northern Ireland from 1998 to 2002 and won the Nobel Peace Prize in 1998. They are co-founders of the Friends of Israel Initiative.