NOA Project | Channeling the power of education in Germany 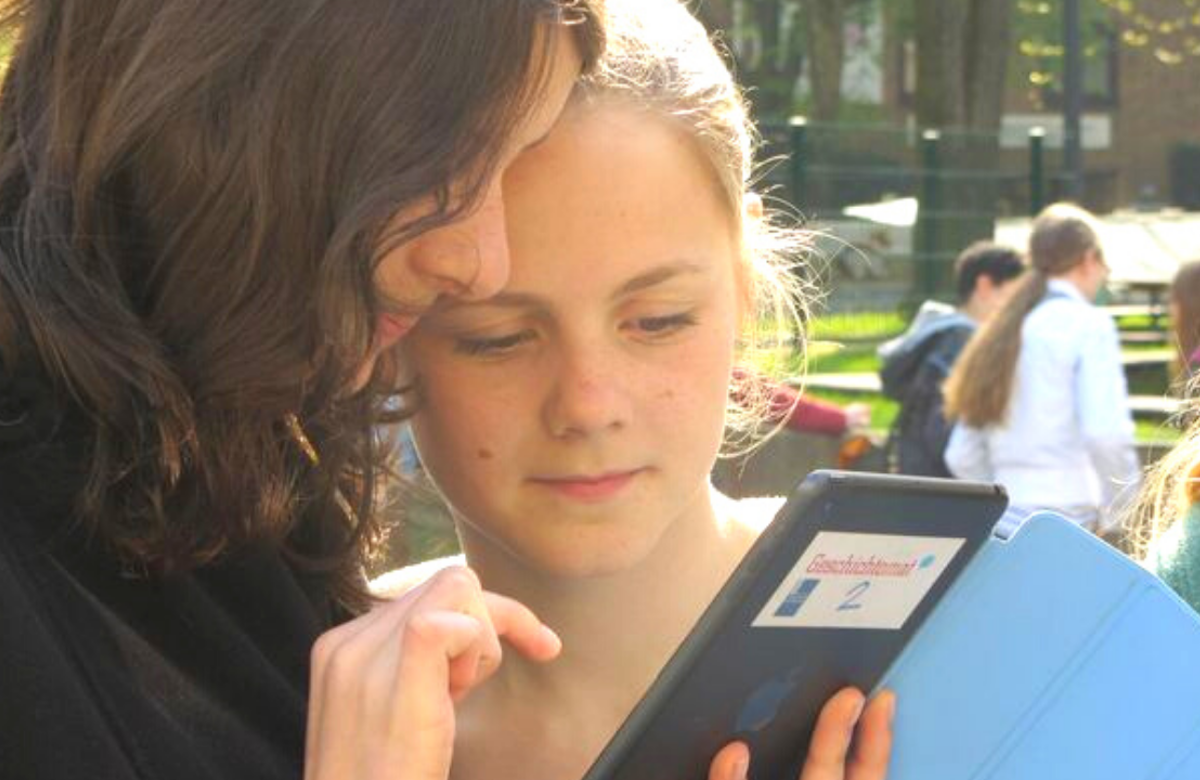