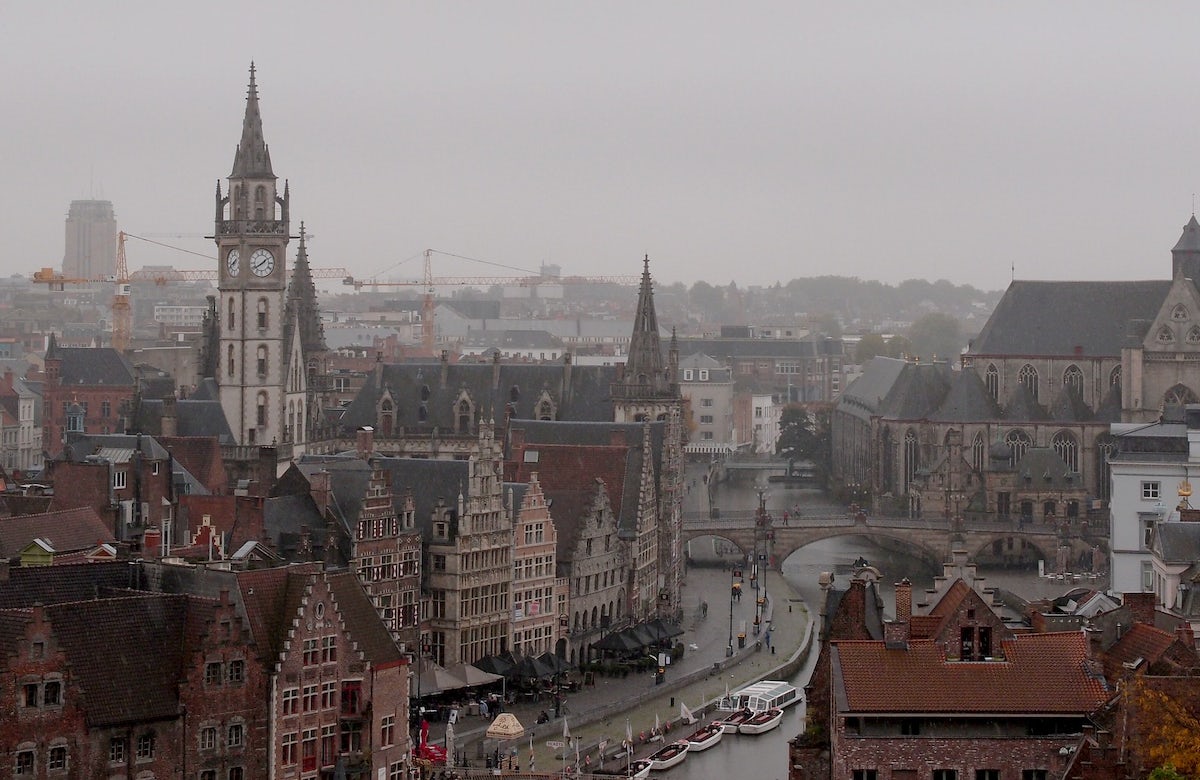 Newly released video footage from 2018 obtained by the Belgian newspaper Het Laatste Nieuws shows multiple police officers laughing and dancing as one officer sits on an arrested Slovakian man's ribs for 16-minutes, while another officer is seen performing a Nazi salute. The beaten man, Jozef Chovanec, was taken to a local hospital where he fell into a coma and later died, according to BBC News.

Chovanec was arrested at Charleroi airport in February 2018 after causing a disturbance on his flight; an autopsy found that he was not under the influence of alcohol or drugs.

Reacting to the Nazi salute as well as the physical abuse in the footage, the Coordinating Committee of Jewish Organizations in Belgium (CCOJB) released a statement describing Chovanec’s arrest as “brutal” and “shocking.”

“The CCOJB deplores the fact that the excellent work done on a daily basis by the Federal Police is tainted by this type of behavior on the part of a minority of officers. The CCOJB therefore calls for zero tolerance...The CCOJB expects that this gesture will be sanctioned in a manner commensurate with its seriousness,” the statement added.

The incident was denounced by Belgian Interior Minister Pieter de Crem, who called the images, "extremely shocking." A spokesman for the police union also condemned the incident, adding that: "Hitler salute and dancing is utterly unacceptable and inappropriate."