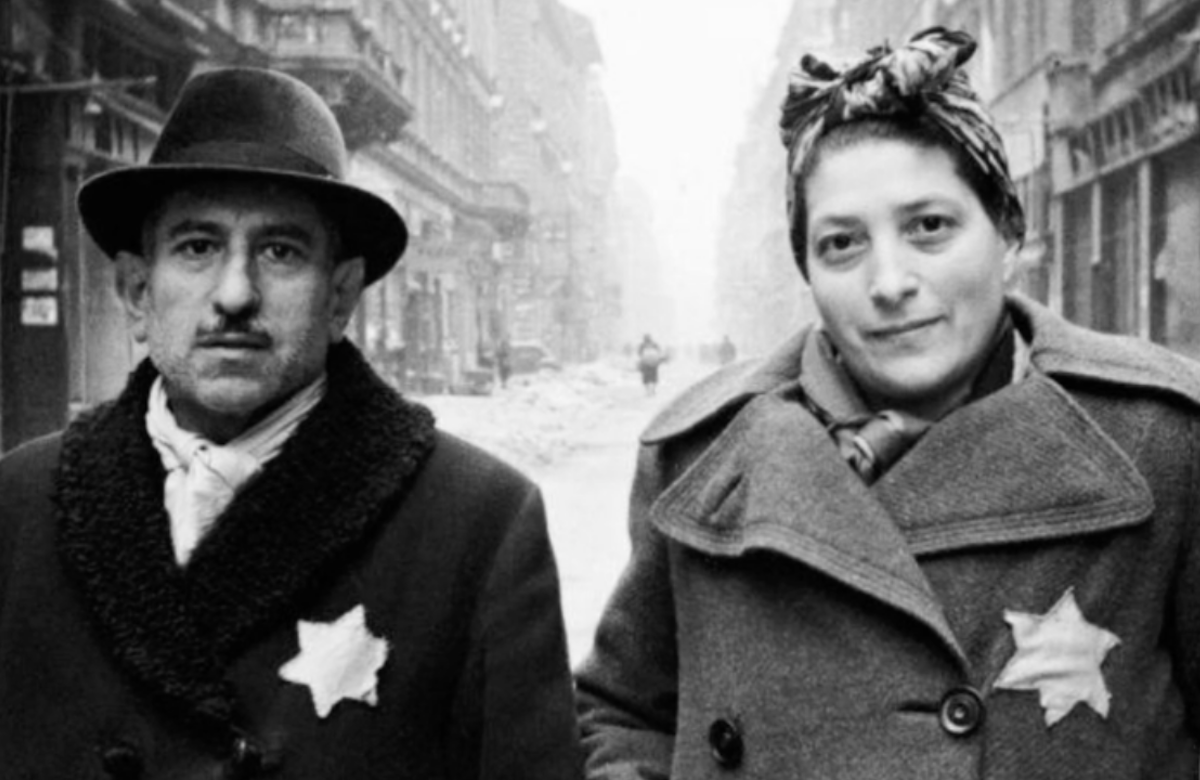 When typhus emerged in the newly established Warsaw Ghetto, in which hundreds of thousands of Jews were confined, Jewish physicians managed to save thousands of lives by encouraging social distancing, promoting hygiene, and alerting the public to the threat, according to a recently published report by the scientific journal Live Science.

"There were hundreds of public lectures on the fight against typhus and epidemics. An underground university was set up to train young medical students, and scientific studies on the phenomenon of starvation and of epidemics were undertaken. Building and apartment cleanliness was encouraged and often enforced,” researchers wrote.

The threat of epidemic in the ghetto was particularly severe since it was overcrowded, unsanitary, and there was a constant paucity of even the most basic foodstuffs and sanitary supplies. The Nazi used the rapid spread of the disease as an opportunity to justify their policy of placing Jews in ghettos.

Jews in the ghetto started getting sick en masse in January 1941, but by the end of the year the virus had largely declined. This was despite the expectation that it would spread more rapidly during the winter.

According to mathematical models based on reports prior to November 1941, 300,000 should have contracted the disease, approximately three times the number of Jews who actually did. “It’s one of the great medical stories of all time,” said physician and historian Howard Markel.

Approximately 30,000 people died in the ghetto from typhus prior to the mass deportation of ghetto inhabitants to the Treblinka extermination camp in the summer of 1942.