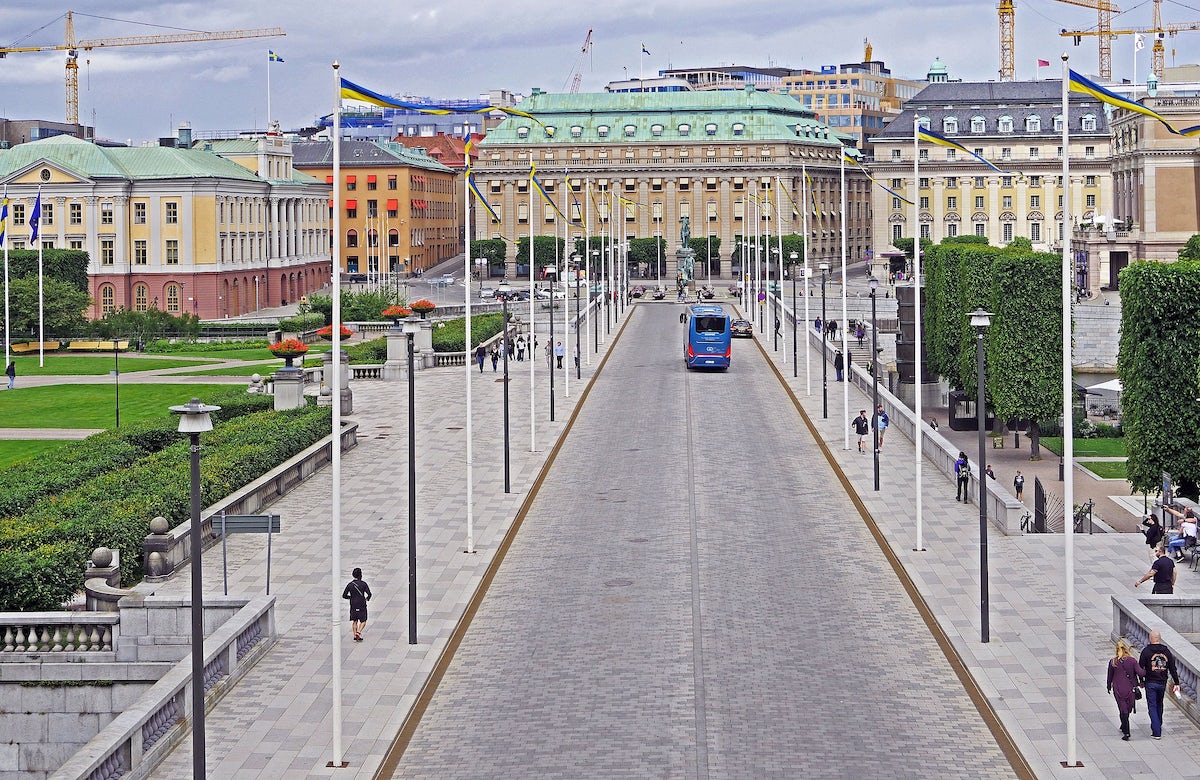 Thirty-five percent of social media posts in Sweden focusing on Jews feature antisemitic stereotypes or hostile statements about Jews, according to a study published by the Swedish Defense Research Agency (FOI).

Chairman of the Jewish Central Council in Stockholm Aron Verständig called for the findings of the study to be used, “as a tool for the police and decision-makers to place higher demands on operators of social media platforms. Social media operators have a responsibility to ensure this kind of dangerous conspiracy theories do not spread on their platform.”

“What begins through an internet discussion can easily inspire others to commit acts of violence. Society must take this incredibly seriously,” Verständig added.

The report, which analyzed approximately 2.5 million social media posts about Jews or Judaism over a six-month period on Twitter, Reddit, Gab and 4chan, found that a little over a quarter of antisemitic posts accused Jews of having too much power or control over society; the most common conspiracy myth accused Jews of forming a secretive Jewish force to influence major political events. The vast majority of antisemitic posts come from Gab (49.6%) and 4chan (37.7%), the report found.

Nearly 20% of antisemitic posts accused Jews of destroying countries and societies. The posts typically accused Jews of advocating for a range of contradictory and harmful political ideologies, including liberalism, communists, Bolsheviks and cultural Marxists. A little less than 20% of the studied posts demonized Jews as “violent,” “vengeful,” “bloodthirsty,” or “hateful.”

While relatively few posts expressed stereotypes about physical features of Jews, this is likely since the report only covered hateful posts with words, and posts like that exaggerate Jewish appearances tend to be expressed through images.