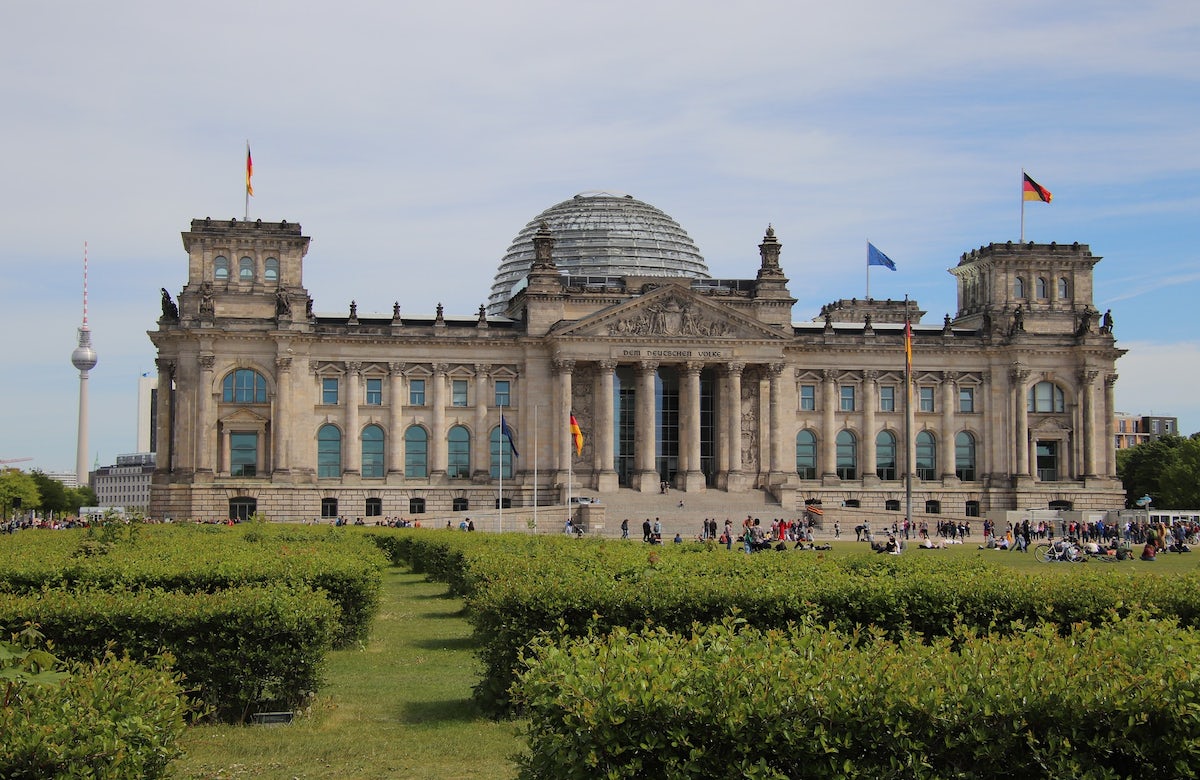 By Micky Fuhrmann, Member of the WJC Jewish Diplomatic Corps

The flag of Imperial Germany waving in front of the Federal Parliament in Berlin, with far-right extremists attempting to storm the building and overwhelm police barricades, and antisemitic symbols displayed on the rioters’ clothes –  this is not the description of a scene from Berlin in the early 1930s, but from August 29, 2020.

That day, a mass protest against COVID-19 restrictions imposed by the government turned into a setting that brought back memories of the darkest and most vicious chapter of German history.

At so-called “anti-coronavirus rallies,” some 40,000 people marched in Germany’s capital, most of them peacefully, to protest measures to prevent the spread of COVID-19. Among them were a threatening potpourri of neo-Nazis, “Reichsbürger” (Reich-Citizens who reject the legitimacy of the modern German state), and antisemitic conspiracists. Bottles and stones were thrown at the police at different sites. The police, who could only prevent the rioters from entering the Parliament building by using pepper spray, arrested around 300 people.

It is outrageous and disgraceful to see Nazi-era symbols in front of the Parliament building, Germany‘s centre of democracy and the symbol of our free democratic order. It is equally appalling that we have been witnessing blatant antisemitism and trivialization of the Holocaust at these protests that have become increasingly prevalent in Germany since the end of March 2020.

While there can be legitimate arguments over the ways in which government regulations during the pandemic may infringe on personal liberty, it is unacceptable to hijack a policy issue to spread fascist ideology and bigotry. While free speech and the right to assemble are cornerstones of a democratic society, these freedoms cannot be allowed to be used to spread fascist ideology and bigotry. The line is crossed when they are used to incite hatred against minorities and defy public rules and laws.

Free speech cannot be turned into a license to shout antisemitic slogans and espouse myths accusing “certain people” of world domination, or for protesters to wear the yellow Star of David and compare themselves to the Jews who were persecuted in the Nazi era. This is antisemitism in its crudest and most blatant form.

Sadly, we have seen the pandemic lead to increased levels of antisemitism, hatred against minorities and xenophobia. We have a responsibility to fight back against these terrible tendencies, and instead work to  strengthen solidarity, our shared sense of humanity and social cohesion.

It is high time that orderly protestors stop ignoring the fact that they are walking with who exploit them for their own anti-democratic purposes. We cannot afford being apathetic or lethargic when it comes to antisemitism, hatred against minorities, xenophobia, or extremism in any form.

The effects of the COVID-19 crisis will be felt on a psychological and economic level for years to come. We must act now to prevent a devastating socio-political climate of division and distrust in the aftermath of the pandemic and speak out against antisemitism and racism in order to defend our liberal values and our democratic order.