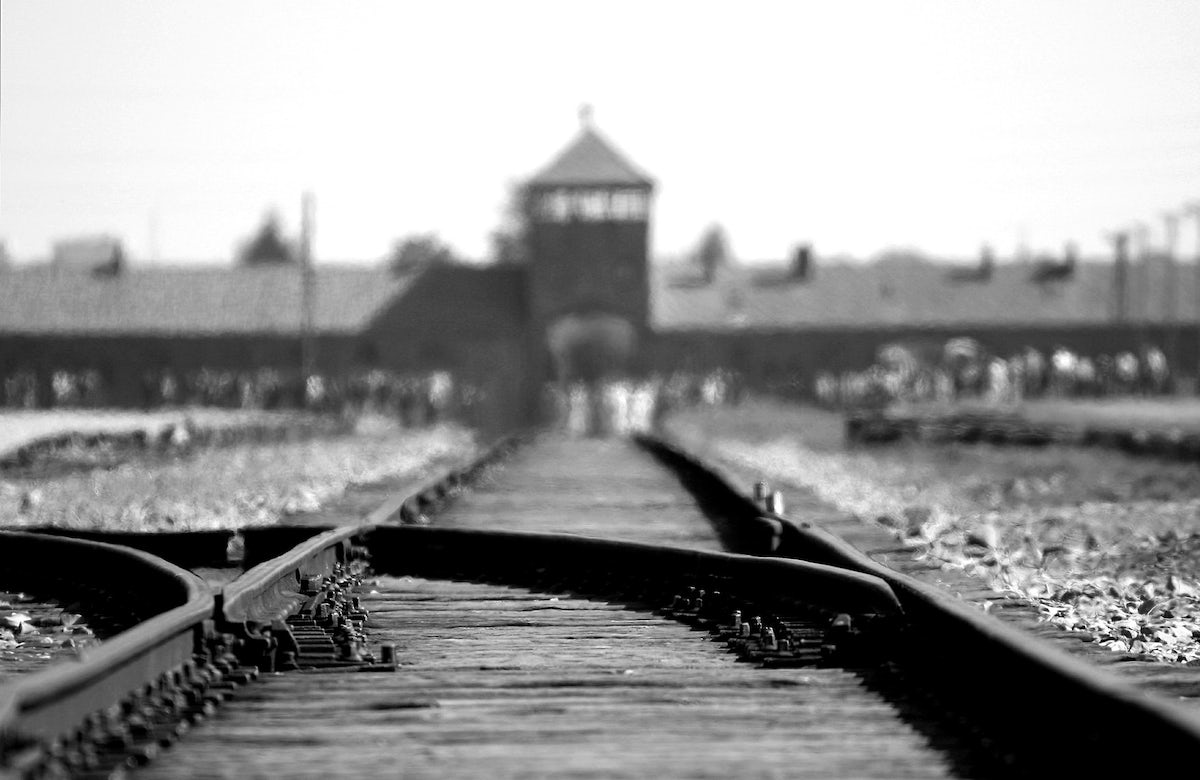 Almost two-thirds (63%) of young American adults are unaware that six million Jews were killed during the Holocaust, and more than one in 10 believe Jews caused the Holocaust, according to a recent report commissioned by the Claims Conference.

According to the survey, nearly half (48%) of the respondents could not name a single concentration of the more than 40,000 camps or ghettos established during the Holocaust, and nearly a quarter (23%) said they believed that Holocaust is a myth, exaggerated, or were unsure of the response. Ten percent answered either that they did not believe the Holocaust or were unsure if it happened. Approximately 12 percent of responses admitted to not knowing about the Holocaust.

“The results are both shocking and saddening, and they underscore why we must act now while Holocaust survivors are still with us to voice their stories,” said Gideon Taylor, President of the Conference on Jewish Material Claims Against Germany (Claims Conference)r. He added, “[w]e need to understand why we aren’t doing better in educating a younger generation about the Holocaust and the lessons of the past. This needs to serve as a wake-up call to us all, and as a road map of where government officials need to act.”

The survey is the first-ever 50-state survey ranking Holocaust knowledge among Millennials and Gen Z. The top-scoring states with the most Holocaust awareness were Wisconsin, Minnesota and Massachusetts. The lowest-scoring states were Florida, Mississippi, and Arkansas.

Other recent studies have reached similar conclusions about the state of Holocaust awareness in the United States and around the world. According to a Pew Research Center study, while most American adults knew that the Holocaust took place between 1930 and 1950, and that Jews were forced to live in ghettos, only 45% of respondents knew that six million Jews perished in the Holocaust. In addition, only a third of teenagers surveyed knew that Adolf Hitler became chancellor of Germany democratically.

World Jewish Congress President Ronald S. Lauder is a vocal advocate for the role of education as critical in the battle to combat antisemitism and hatred. In a statement submitted in January to the U.S. Commission on International Religious Freedom (USCIRF), President Lauder called for educational curriculums to “include courses and programs to educate students about the history of the Holocaust and the dangers of racism, discrimination, and indifference to the suffering of others.”

During President Lauder’s address to Holocaust survivors, and dignitaries during the commemorative ceremony at the 75th anniversary of the Auschwitz liberation on the grounds of the Nazi death camp, Lauder highlighted the need for Holocaust education and the importance of preserving the Holocaust, saying, “[c]hildren must be educated and know where the hatred of Jews leads.”

The #WeRemember campaign is another critical project of the World Jewish Congress, geared toward engaging social media users around the world in positing a visual representation of their pledge not to allow the Holocaust to be forgotten or its memory denied. WJC’s “We Remember” Campaign in honor of International Holocaust Remembrance Day. The initiative launched in sixty two countries and twenty six languages and reached new heights as the #WeRemember hashtag became the number one trending topic on Twitter in Germany and Canada, and number two trending topic in Argentina and Belgium, was the fourth most talked about topic on Twitter globally with more than 270,000 total Tweets recorded.

The WJC is also working in partnership with the United Nations Educational, Scientific, and Cultural Organizations (UNESCO), on the initiative AboutHolocaust.org, a website that   provides basic facts about the Holocaust to those who know little to nothing about the events that took place, in multiple languages.