More of the same: Anti-Israel resolutions at the United Nations General Assembly in 2020 - World Jewish Congress

More of the same: Anti-Israel resolutions at the United Nations General Assembly in 2020 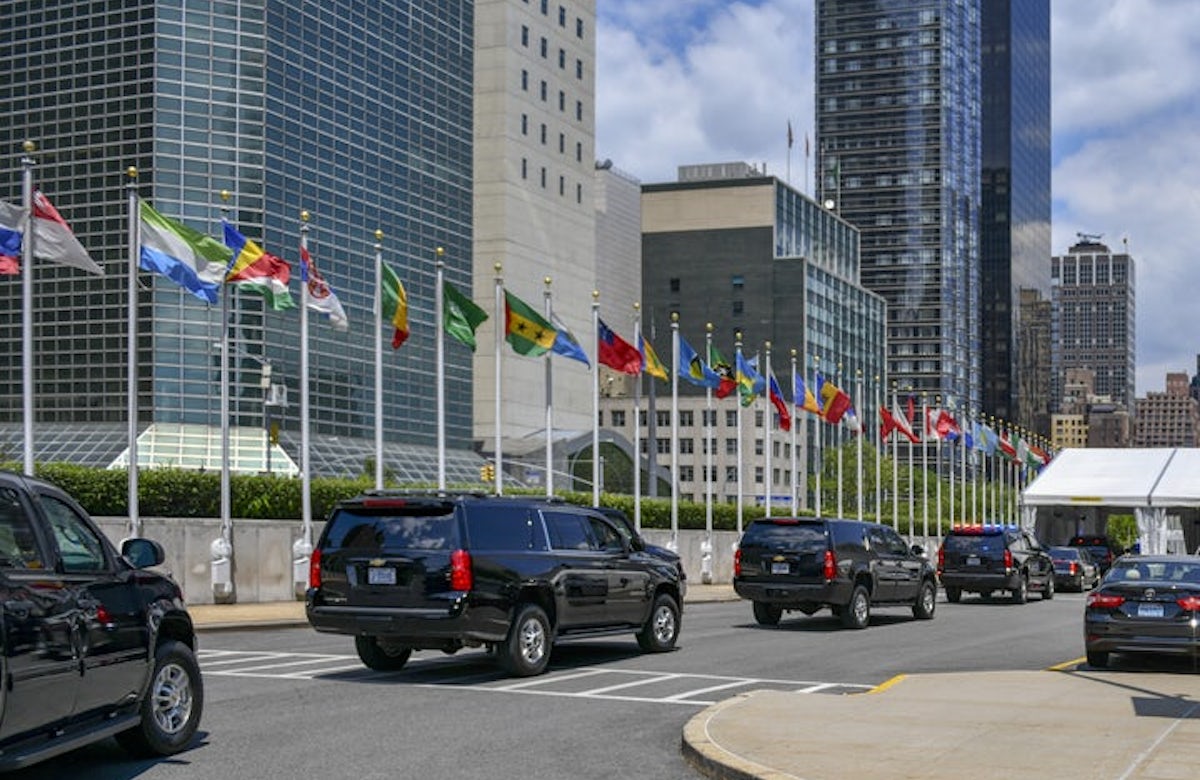 It is one of the bitter ironies of history that the U.N.’s relationship with Israel quickly grew fraught and has remained so, although it was the United Nations that helped to bring about the state of Israel in 1948. Indeed, for many years, Israel has been disproportionately targeted by the U.N. and its bodies, where it is often portrayed as the sole perpetrator of human rights violations in the Israeli-Palestinian conflict and made responsible for the failure of peace in the Middle East.

The United Nations General Assembly (UNGA) only recently passed two further resolutions condemning the State of Israel, bringing the year’s total anti-Israel resolutions to 17, making it by far the single most condemned nation within the body. As usual, this year’s resolutions exemplify the ingrained and structural bias targeting the Jewish State, a bias that the World Jewish Congress (WJC) has been advocating against for decades.

Israel and many others have long been critical of the UN for routinely adopting one-sided resolutions against Israel; the UNGA votes of 2020 merely continue the pattern of adopting resolutions condemning Israel more than any other nation, regardless of what else may be happening in the world.

Thankfully, countries such as the United States, Canada and Australia took note of this imbalance and have often opposed such resolutions. An increasing number of nations such as Germany, Austria, the Czech Republic, the United Kingdom and the Netherlands have also begun to recognize the extent of this bias, indicating that they, too, will be reconsidering their support for such one-sided resolutions. Gilad Erdan, Israeli Ambassador to the U.N., expressed his appreciation for those countries who either opposed or abstained from voting for such resolutions, noting that “no other country in the world is discriminated against in international bodies as Israel is. It is time for more countries to join our struggle to change the anti-Israel agenda at the U.N.”

Resolutions made by the United Nations General Assembly against a country, while not legally binding, are of great symbolic significance on an international scale, serving in this instance to promulgate a view of Israel as a perpetual evildoer in the Israeli/Palestinian conflict.

In 2016, then-Secretary General Ban Ki-Moon stated that “decades of political maneuverings have created a disproportionate volume of resolutions, reports and conferences criticizing Israel.  In many cases, rather than helping the Palestinian cause, this reality has hampered the ability of the UN to fulfill its role effectively.”

Similarly, Secretary General António Guterres cautioned against this in his keynote address to the WJC Plenary Assembly in 2017, emphasizing that “Israel needs to be treated like any other UN member state.”

The UN’s obsession with Israel not only delegitimizes the work but undermines the credibility of the United Nations in pursuing its stated objectives. As we approach the end of a tumultuous year, some serious reflection is doubtless in order: peace and international cooperation are critical goals and this year has seen a normalization of relations between Israel and four Muslim-majority nations.

The World Jewish Congress once again calls upon U.N. member states to condemn this bias, prevent these one-sided resolutions disproportionately targeting Israel from being repeated again next year and urges all countries to vote against them.

If we truly want to “build a better future together,” in the words of Secretary General Guterres, then now is the time for the United Nations to treat Israel fairly, like any other country.