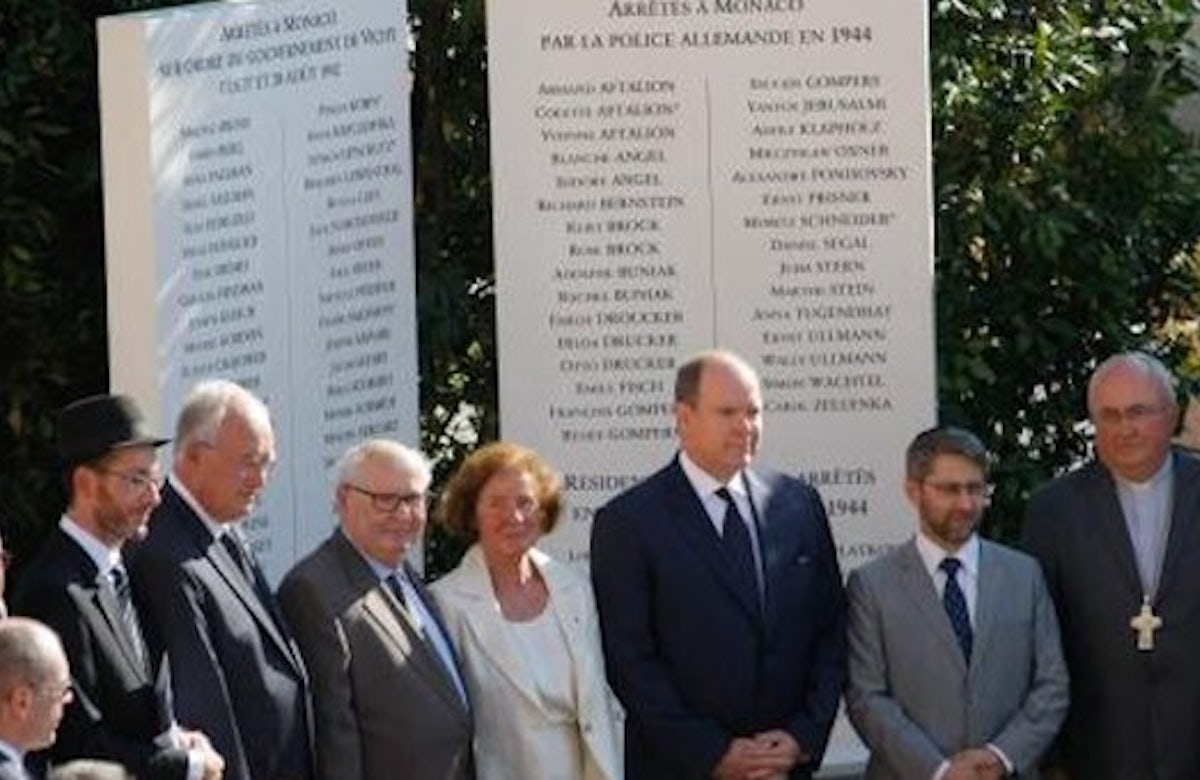 The ruler of the Principality of Monaco, Prince Albert II, on Thursday issued a formal apology for his country's role in deporting Jews to Nazi death camps during World War II. 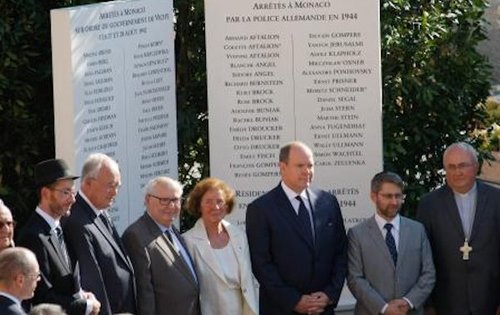 Several dozen Jews from the seaside principality, including some who had sought refuge there in what they thought was a safe and neutral land, were deported during World War II. "To say this today is to recognize a fact. To say it today, on this day, before you, is to ask forgiveness," Prince Albert said in a speech recounting actions by Monegasque police during the war.

At his side were the French Nazi hunters Serge and Beate Klarsfeld. They had encouraged Albert's father, the late Prince Rainier, to begin examining Monaco's role during the war.

Albert also unveiled a monument at the Monaco cemetery carved with the names of Monaco's deported Jews. The date was chosen to mark 73 years since Monegasque authorities, under pressure from Nazi collaborationist leaders in France, rounded up at least 66 Jews on the night of 27-28 August 1942.

They were among about 90 people deported from Monaco, or Monegasque residents deported from France, during the war, according to a government report completed this year. Only nine of them survived.

Monaco was officially neutral at the start of the war, and was later occupied by Italian, then German forces.

"We committed the irreparable in handing over to the neighboring authorities women, men and a child who had taken refuge with us to escape the persecutions they had suffered in France," Albert said. "In distress, they came specifically to take shelter with us thinking they would find neutrality."

The prince - the son of former American actress Grace Kelly who married Prince Rainier in 1956 - said the Monaco government had approved nine requests for compensation for property of deported Jews sized by Monegasque authorities.