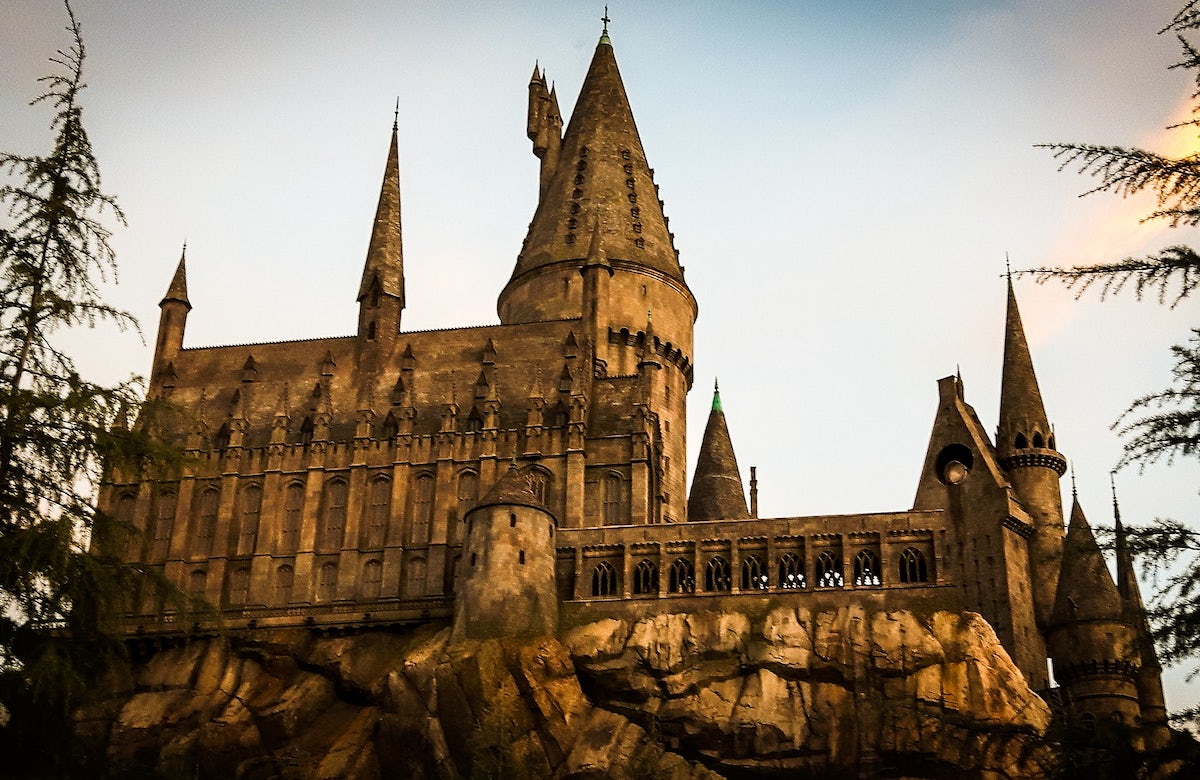 The Yiddish edition of "Harry Potter and Sorcerer's Stone" sold out of copies less than two days after becoming available on pre-order with orders coming from around the world, including the United States, Israel, Australia and China. The publisher, Kiklas Olnaiansky, announced that a second edition of the translation would occur due to popular demand.

The book has been purchased by people who are interested in using the book as a tool to learn Yiddish, as well as native Yiddish speakers. Harry Potters supporters have even purchased the book, despite not being able to or having a desire to read it.

“It’s crazy, it’s hard to believe,” said Olniansky. “We thought that we wouldn’t be able to sell more than 1,000 copies of a non-Hasidic book.”

Yiddish books published outside of the Hasidic community rarely - if ever- sell 1,000 copies a year, let alone in 48 hours.

The book's translator, Arun Viswanath, said that she considers herself to be an optimist by nature she’s “been blown away by the enthusiasm. I’m thrilled."

“I hope people will be just as happy with the book as they were with the news of its release.”

While Harry Potter is perhaps the most well-known book to be translated there are other prominent books that have been translated, which are available for free on the Yiddish Book Center’s online library, including  Mark Twain’s “The Prince and the Pauper,” Charles Dicken’s “Oliver Twist” and Hans Christian Andersen’s “The Emperor’s New Clothes,” as well as several works by Dr. Seuss, including “The Cat in the Hat.”