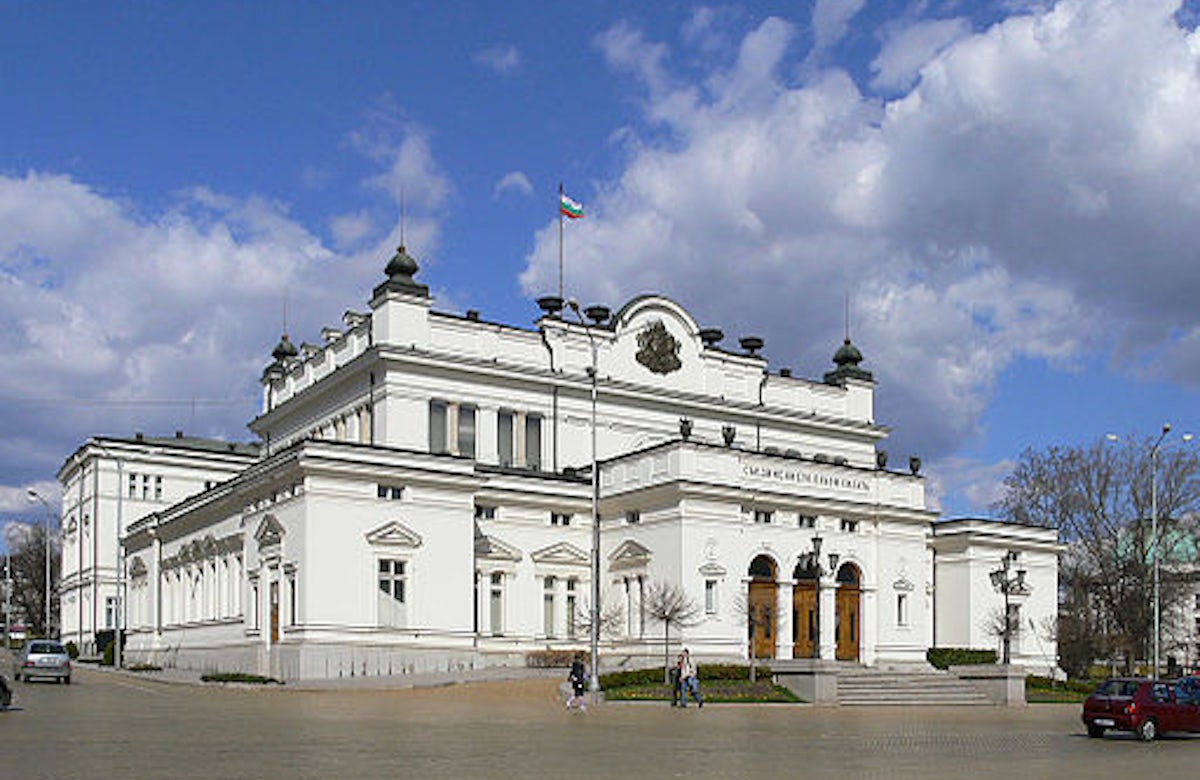 NEW YORK — For years, the Lukov March in Sofia, Bulgaria, brought neo-Nazis and fascists from across the European continent to Bulgaria’s capital city, casting disrepute on the country through the mobilization of hatred. The march was scheduled to darken the streets of Sofia once again on February 13, but thanks to Sofia Mayor Yordanka Fandakova, Bulgaria Prime Minister Boyko Borisov, the Supreme Administrative Prosecutor's Office, the Ministry of Interior, the Ministry of Foreign Affairs and Deputy Minister of Foreign Affairs and National Anti-Semitism Coordinator Georg Georgiev, the police did not allow those who convened for the march to disrupt the public order.

“On behalf of Jews around the world, the World Jewish Congress greatly appreciates the leadership of Sofia Mayor Yordanka Fandakova and Bulgaria Prime Minister Boyko Borisov, together with local law enforcement, in preserving the peace and repudiating intolerance by refusing to allow the notorious Lukov March to take place. Such gatherings, and all other manifestations and rhetoric that promote and venerate racism, antisemitism, and xenophobia must be condemned and prevented from spreading their virulent messages of hatred and bigotry. We join the Organization of Jews in Bulgaria, Shalom, in expressing our sincere gratitude for the Bulgarian institutions’ definitive actions against intolerance and hate speech, which set a strong precedent so that this and similar glorifications of evil will not be permitted to rear their ugly head in Bulgaria in the future.”