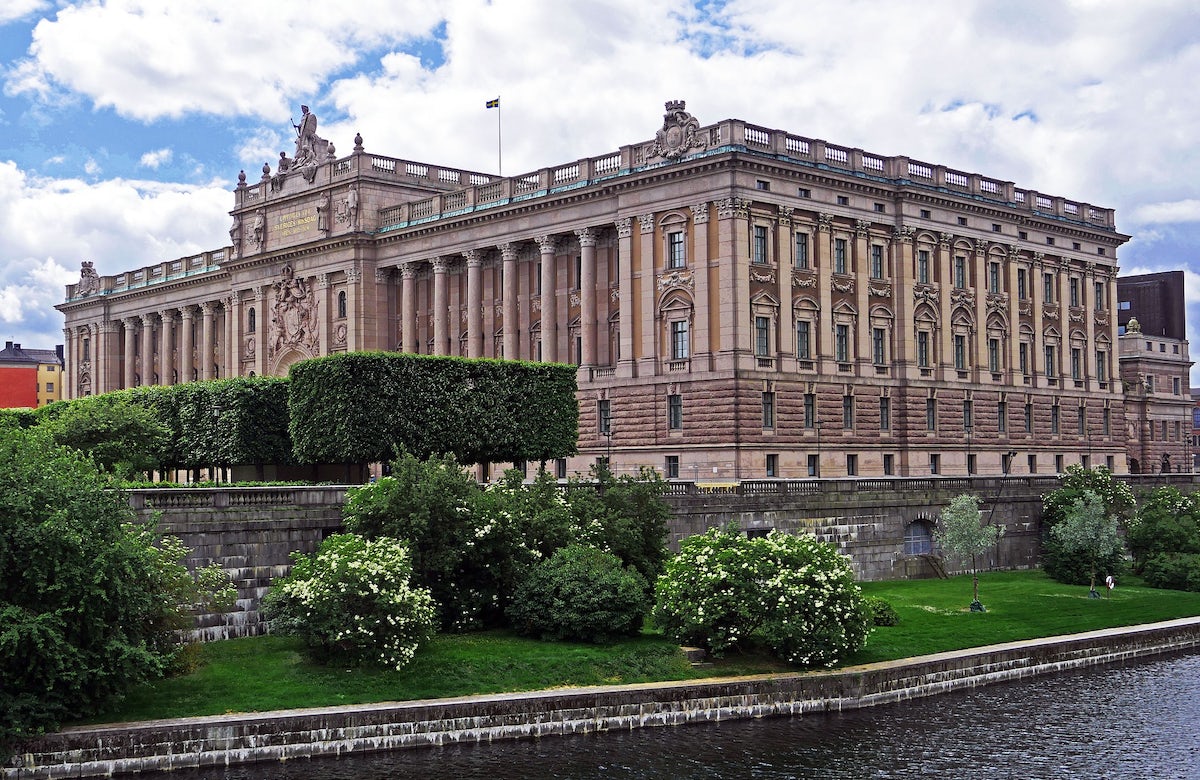 Below is a translation of a joint op-ed by Petra Kahn Nord of the World Jewish Congress, Aron Verständig of the Jewish Central Council of Sweden and Nina Tojzner of the Jewish Youth Union in Sweden in the Swedish newspaper Expressen.

“Stingy Jew! I'll gas you!” This is what Jewish students at Malmö's schools hear from their fellow students. Other students "heil" at them without anyone—neither teachers nor students — interceding.

A new report from the City of Malmö entitled, "Schoolyard racism, conspiracy theories and exclusion, a report on antisemitism and the Jewish minority in Malmö's preschools, schools, high schools and adult education (2020)," describes an unsafe environment for Jewish students in Malmö's schools.

Connection to the Middle East

The author of the study, Mirjam Katzin, Malmö City's coordinator against antisemitism, relates that all the Jewish students interviewed experienced verbal or physical attacks of some kind. The report linked the Middle East conflict to clear expressions of antisemitism.

Antisemitism in Swedish society is metastasizing and masquerading in politics, criticism of religion, or conspiracy myths. It poses a danger to Jews but also to society at large because alongside antisemitism comes other prejudices, intolerances, and undemocratic ideologies.

The emphasis on antisemitism in connection with the Middle East conflict demonstrates the importance of the Swedish government’s adoption of the IHRA working definition of antisemitism and its eleven working examples in identifying and counteracting all forms of antisemitism. The definition is a particularly useful resource in distinguishing between legitimate criticism of the Israeli government and antisemitism directed at Jews.

Jewish students encounter antisemitic conspiracy myths in school, in their free time and on social media. All the Jewish students interviewed say that Jews stay away from certain Malmö schools due to safety concerns.

The Swedish National Council for Crime Prevention’s (Brottsförebyggande rådet or Brå for short) study identifies antisemitic hate crimes in many different types of environments and contexts. The study states that "antisemitism occurs in broad strata of the population and cuts through different religions, secular groups, political persuasions and ideologies." Several interviewees point to an inability or unwillingness among teachers and administrators to "handle" expressions of antisemitism. Those staff members have chosen not to confront students who expose others to antisemitism and bullying, and instead urge the vulnerable students to "tone down” their Jewish identity.

In the report, teachers stated that they lacked the knowledge and tools with which to counter antisemitism and conspiracy myths, as well as a desire to properly address the Israeli-Palestinian conflict and conceded that antisemitism is sometimes ignored because it is too inconvenient to address.

Examine all schools in Sweden

Sweden is hosting the Malmö International Forum on Holocaust Remembrance and Combating Antisemitism 13–14 October 2021 and we believe that Sweden should pledge to: