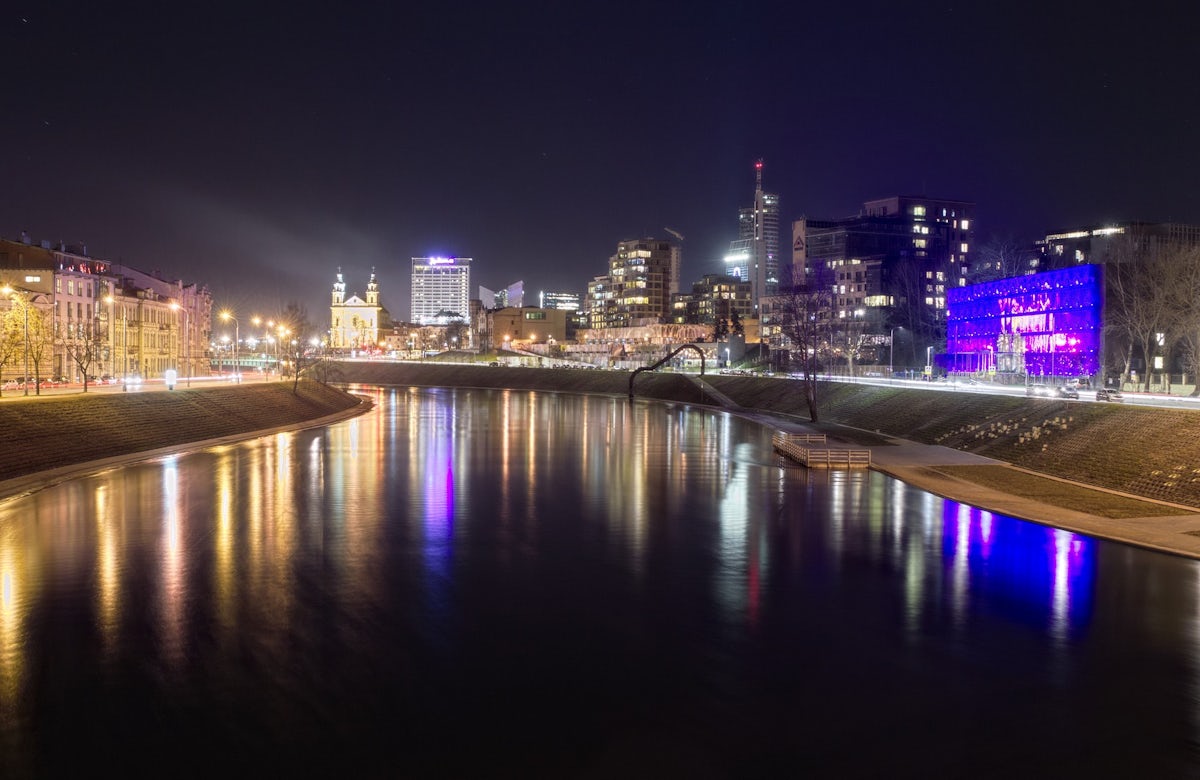 President of the Lithuanian Jewish Community Faina Kukliansky has called for an investigation into suspicions that two members of the Lithuanian Farmers and Greens Union party performed a Nazi salute while voting at a committee hearing in late May. A filming of the session shows MP Audrys Simas and MP Arūnas Gumuliauskas making the suspected gesture, after which MP Laurynas Kasčiūnas of the Homeland Union, is heard warning them that the meeting was being recorded. The controversy came to light shortly after a video of the hearing was posted on YouTube.

In a letter to Lithuanian President Gitanas Nausėda, Speaker of the Lithuanian parliament Viktoras Pranckietis, and the Office of Prosecutor General, Kukliansky requested that authorities initiate an investigation into the incident. Kukliansky wrote that the video displays “public derision, degradation and incitement to hatred of Jews based on their ethnicity.”

“We do not deny the possibility the recording was fabricated. In that case, it incurs no lesser liability, because this sort of recording also seeks the same aims, to divide the ethnic communities living in Lithuania,” Kukliansky added.

In a separate letter to National Security and Defense Committee Chairman Dainis Gaižauskas and speaker of the Lithuanian parliament Pranckietis, Kukliansky wrote that the video “has caused great concern in the international arena and raises suspicions antisemitic sentiment is growing rapidly in Lithuania. It is becoming dangerous for Jews to live here because these sorts of salutes were used by the Nazis and their collaborators.”

Following the request for an investigation, one of the MPs involved in the controversy, Audrys Simas, sent a letter to Kukliansky, apologizing that the “artificially hyped situation has forced [the Jewish community] to talk about the most painful periods of history marked with the lives of innocent people.”