Lithuania to honor citizens who saved Jews during the Holocaust 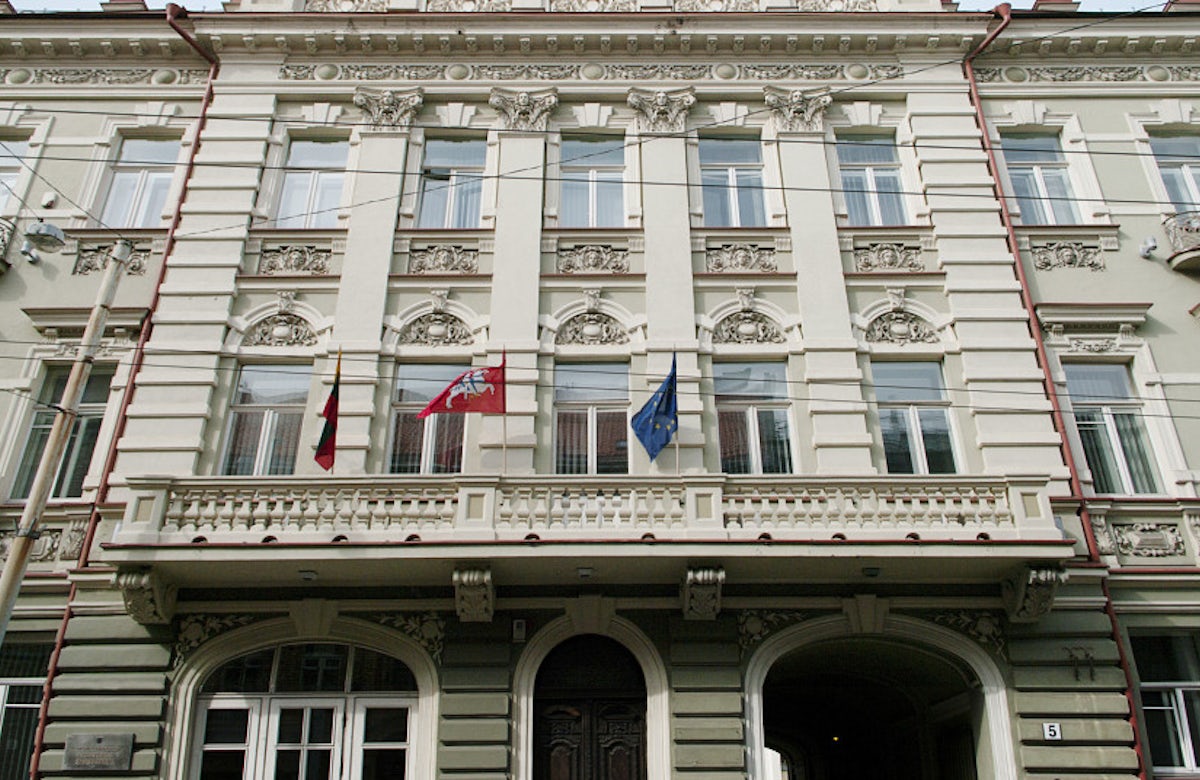 (c) Ministry of Culture of the Republic of Lithuania

The  City Municipality of Vilnius, Lithuania and the Baltic country’s Ministry of Culture announced a plan on Friday to commission an architectural memorial project honoring Lithuanians who saved Jews during the Holocaust. The final design of the memorial will be chosen from among those submitted as part of an open public tender.

The memorial site will be located in Vilnius, Lithuania’s capital city, which was once a leading center of Jewish life in eastern Europe. While it is widely understood that many Lithuanians collaborated with the Nazis, there were also those non-Jewish citizens who acted heroically and engaged in rescue efforts to save their Jewish neighbors.

According to Yad Vashem, Israel’s Holocaust memorial and museum, there are 917 Lithuanians who have been recognized as Righteous Among the Nations for putting their own lives at risk to protect Jews during the Holocaust.

Today, there is a small but active Jewish community in Vilnius, where the WJC currently operates its International Yiddish Center.