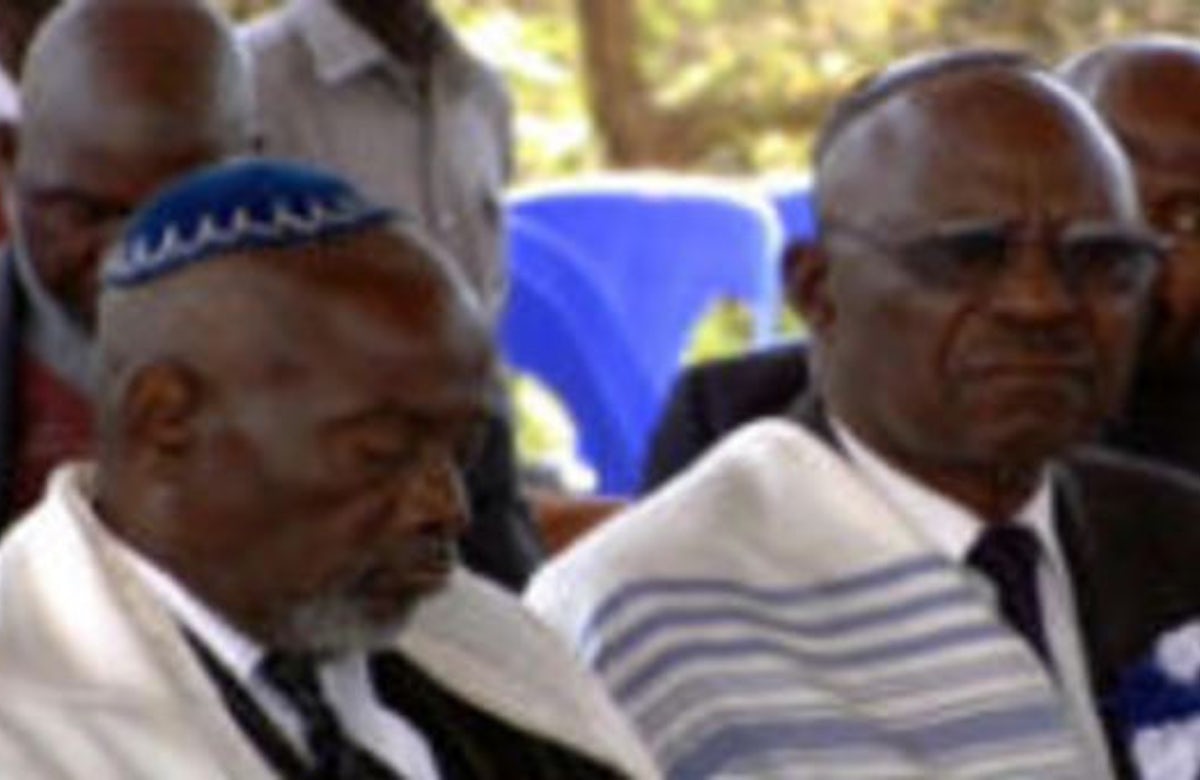 Genetic tests carried out by British scientists have revealed that many of the Lemba tribesmen in southern Africa have Jewish origins, according to a report by the BBC. The Lemba, a tribe of 70,000 to 80,000 members who live in central Zimbabwe and northern South Africa, have customs which are similar to Jewish ones: Lemba refrain from eating pork or other foods forbidden by the Torah, or forbidden combinations of permitted foods, wear yarmulke-like skull caps, conduct ritual animal slaughter, have a holy day once a week, and even put a Star of David on their gravestones. According to their oral tradition, the Lemba are descended from seven Jewish men who left Israel 2,500 years ago and married African women, according to the BBC. The Lemba prefer their children to marry other Lembas, and marriage to non-Lembas is being discouraged.

Their sacred prayer language is a mixture of Hebrew and Arabic. Their religious artifact is a replica of the Biblical Ark of the Covenant known as the ‘ngoma lungundu’, meaning "the drum that thunders.” The object went on display recently at a museum in Harare, Zimbabwe, and has instilled pride in many of the Lemba. They say the ark was built almost 700 years ago from the remains of the original ark, which according to the Bible was used to store the Ten Commandments. For decades, the ancient vessel was thought to be lost until it was discovered in a storeroom in Harare recently.

Members of the priestly clan of the Lemba, the Buba – which is one of 12 clans – have a genetic element also found among the Jewish priestly line, known as Kohanim. "This was amazing," Professor Tudor Parfitt from the University of London told the BBC. "It looks as if the Jewish priesthood continued in the West by people called Cohen, and in same way it was continued by the priestly clan of the Lemba.”

Despite their roots, many of the tribe are now Christians or Muslims.