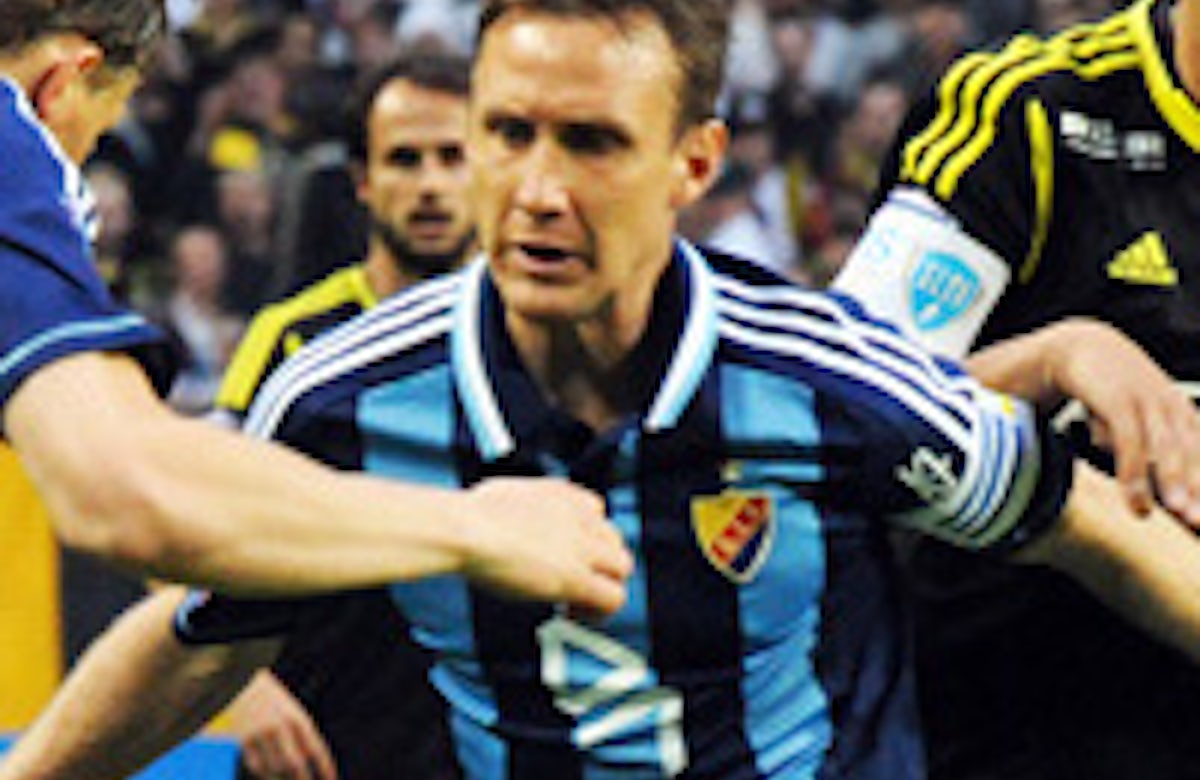 In the letter announcing the club’s decision, Djurgården CEO Henrik Berggren wrote: “As a club, we put a lot of pride in the impact we have in the community. Djurgården Football Club stands for a welcoming and open environment where everyone should feel welcome, regardless of political opinion, ethnicity, religion, sexual orientation or other external or internal attributes.”

“We acknowledge the positive contribution football clubs can have in promoting a healthier society defined by inclusion, tolerance and respect of one another,” he added.

“We will accept and integrate the IHRA definition of antisemitism as a constructive and proactive measure to strengthen our own capacity to combat antisemitism and, to the best of our ability, educate others,” Mr. Berggren concluded.

The decision comes shortly after Djurgården Manager Kim Bergstrand seemed to praise the leadership methods of Nazi Germany, saying “People who have led people, you can say what you want about horrible people in Germany in the 1930s and 1940s, but there you got people to do things in a context. Then maybe you can discuss methods, but there were probably things that they also did that you can learn from or how not to do.”

Both Mr. Bergstrand and the club apologized for the remarks.