Lauder: Williamson dismissal from Pius Brotherhood "too little too late" and not credible 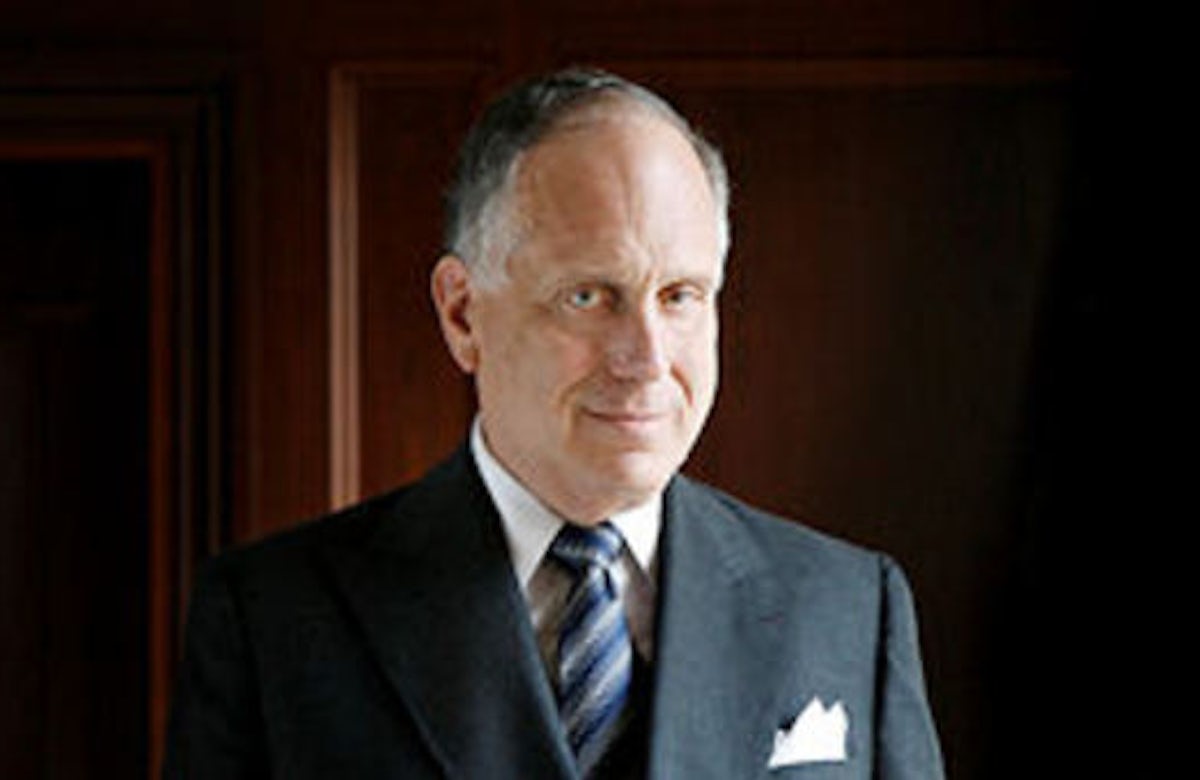 The head of the World Jewish Congress (WJC) Ronald S. Lauder has welcomed the expulsion of Bishop Richard Williamson from the Catholic breakaway group Society of St. Pius X (SSPX) but said it should have been done years ago and “it does nothing to restore the credibility of this organization”. 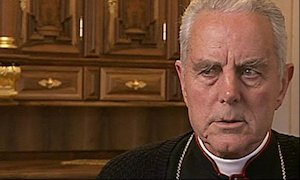 Lauder declared: “It’s good that the hatemonger and Holocaust denier Williamson has finally been sent into the wilderness, but this is a decision the SSPX leadership should have taken years ago, when the cleric openly denied the existence of gas chambers. It is too little too late. The reasons now given for Williamson’s dismissal do not mention the damage this man has caused by spreading invective against Jews and others, be it from the pulpit, via his weekly newsletter and in his statements to the media.”

In a 1989 speech at Notre-Dame-de-Lourdes church in Sherbrooke, Canada, Williamson had claimed that “There was not one Jew killed in the gas chambers. It was all lies, lies, lies”. In an interview with Swedish television conducted in Germany in late 2008, he reaffirmed his view.

The WJC president said that although not all members of the SSPX were anti-Semites like Williamson, the group had yet to deal with the issue of anti-Semitism in its ranks and part ways with those “who continue to regard the Jews as the embodiment of the anti-Christ.” Lauder thanked Pope Benedict XVI and Cardinal Kurt Koch, the Vatican official in charge of relations with the Jews, for their unequivocal condemnation of anti-Semitic tendencies in the church. “We know where the Vatican stands on this. What we don’t know is whether the SSPX leadership agrees with it. Until the Pius Brotherhood takes a clear stand they should not be readmitted into the fold of the Catholic Church,” Ronald Lauder pointed out.

The SSPX said in a statement issued on Wednesday: "Monseigneur Richard Williamson, having distanced himself from the leadership and the government of the Saint Pius X Society over a period of several years and refusing to show respect and obedience deserved by his legitimate superiors, has been declared excluded." The fraternity of traditionalists who broke away from the Vatican more than two decades ago over its reforms said the decision had been reached on 4 October 2013. Williamson was one of four bishops who were consecrated by Bishop Marcel Lefebvre in Econe, Switzerland, in 1988 against the orders of Pope John Paul II, who later excommunicated them. In January 2009, Pope Benedict XVI lifted the excommunication of the four.

“Thank Goodness the Williamson saga will soon be behind us, once the Regensburg court has decided on his conviction for Holocaust denial,” said Lauder.