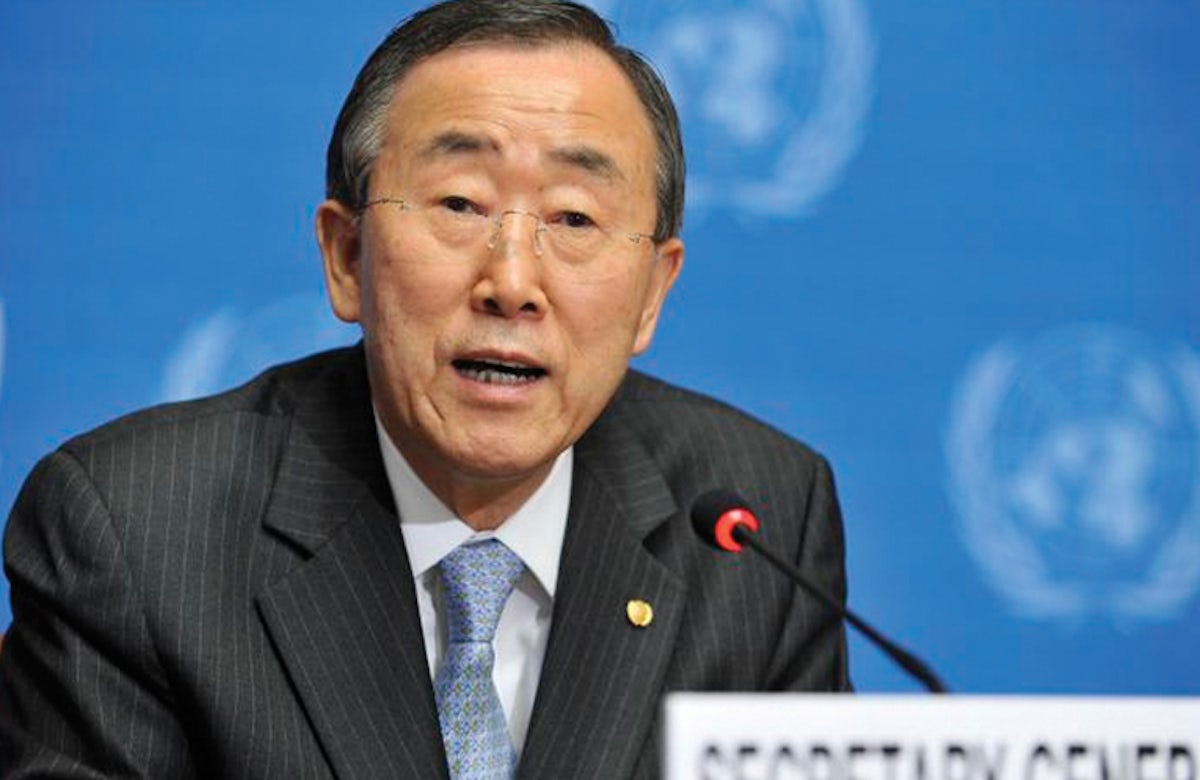 World Jewish Congress President Ronald S. Lauder has welcomed outgoing United Nations Secretary General Ban Ki-Moon’s “long-awaited and impactful” recognition of the UN’s ongoing disproportionate stance on Israel and his demand that Hamas once and for all renounce the use of violence and recognize the right of Israel to exist. 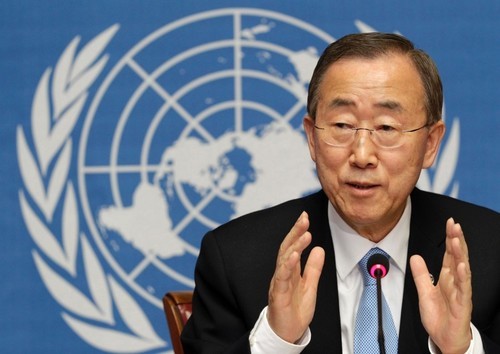 However, Lauder added that it had “been incumbent” upon Ban to make such remarks over the course of his near 10-year term, and to voice opposition to the anti-Israel resolutions that have abounded.

“In the nearly 10 years that he has been in office, Ban Ki-moon has vigilantly supported a two-state solution for Israelis and Palestinians, a shared sentiment that we encourage and respect.

"But his tenure has been replete with some of the most shocking and anti-Israel resolutions of our time, including repeated Human Rights Council decisions singling out Israel for crimes against humanity, while ignoring the fate of nationals in other parts of the world whose lives are constantly at risk due to the horror and terror of extremists in their midst, as well as UNESCO decisions that blatantly and aggressively deny Israel of its historic Jewish ties to Jerusalem and accuse Israel of aggression in its sovereign capacity.

"We believe that criticism of Israel can be sounded when due, but many of the resolutions of the last few years have been so clearly biased and damaging to Israel.

“We welcome Mr. Ban’s final speech to the UN Security Council, particularly his assertion that there is indeed a bias in the international organization he has led for nearly a decade, and the fact that there is incitement and violence ongoing against Israel. As we’ve said so many times before, the UN has been hijacked by states focused on their own political interests that target Israel disproportionately at the expense of real human rights crises desperate of international attention.

“It was incumbent upon Secretary General Ban to issue statements such as these over the course of his near decade-long tenure, but it is encouraging to hear now, even in his waning hours in office, and we very much hope that the message will be absorbed by the bodies operating under the UN in the years to come.

"We stand ready to assist in every diplomatic measure possible to ensure that Israel and the Jewish people are given fair evaluation and treatment in the world’s preeminent international organization,” declared Lauder.