Lauder: Time to speak out against slaughter of Christians in Middle East - World Jewish Congress

Lauder: Time to speak out against slaughter of Christians in Middle East 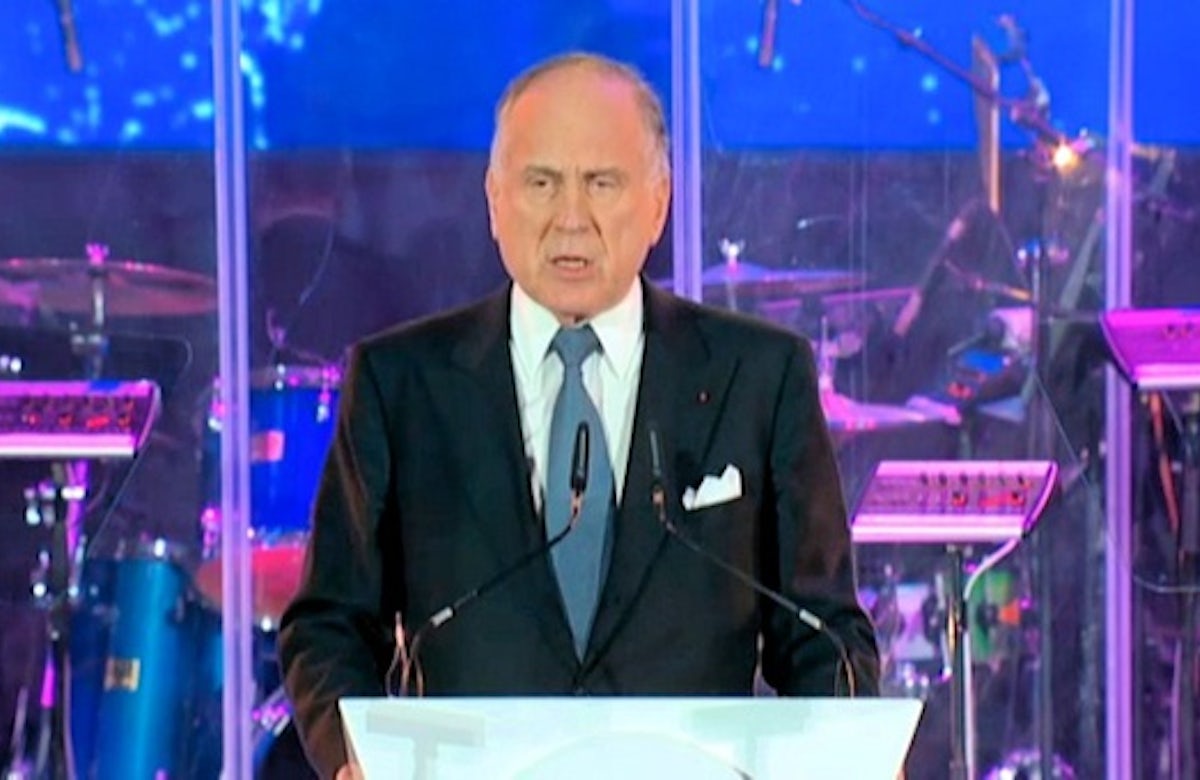 World Jewish Congress President Ronald S. Lauder on Monday addressed a large gathering of Evangelical Christians at Jerusalem’s Pais Arena in which he spoke out forcefully against the slaughter of Christians across the Middle East and in Africa. 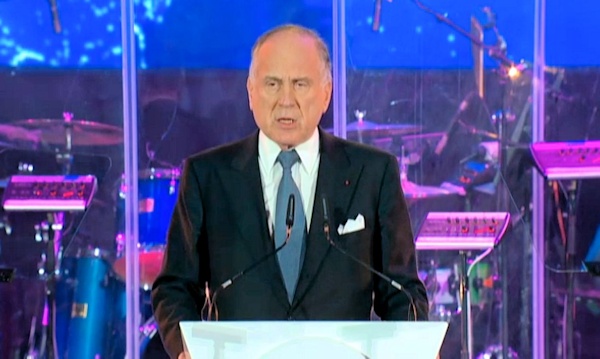 “When hundreds of thousands of Christians – men, women and children – are killed, this isn’t war. This is genocide. And we Jews know what happens when the world is silent to genocide.” Lauder urged Jews and Christians to join forces: “Together, we must speak as one and tell the world: no more discrimination, no more terror, no more death, and no more silence!” Israel’s President Reuven Rivlin also addressed the crowd.

“Our enemy has shown its true face, with its rapes, and with the slaughter of Christian women and children, and with its beheadings. These are the barbarians we read about in the Bible. They are as bad as anything we have ever seen, and they must be stopped,” the WJC president said. 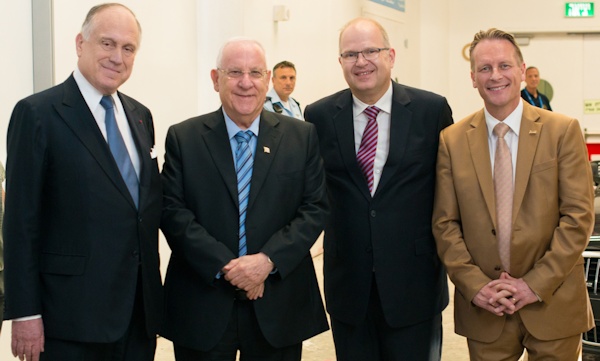 As part of a series of events, Lauder and WJC CEO Robert Singer also took part in the Chairman's Conference of the Israel Allies Foundation, a forum in which Israeli Cabinet ministers and two dozen parliamentarians from around the globe participated.

A joint letter to 120 world leaders signed by Ronald S. Lauder, and by Billy Wilson and Jürgen Bühler, leaders of the Empowered21 Global Council and of ICEJ, respectively, was released ahead of the events. It lamented the widespread ignorance on the issue of Christians in Muslim countries: “The executions, persecution and uprooting of ancient Christian communities is an on-going tragedy, yet world leaders have largely ignored this problem and it is past time for that to change. […] The test of moral leadership right now is whether you will take up their cause and make it a priority,” the three leaders wrote. They added: “Therefore, we urge you to speak out forcefully against the persecution and expulsion of Christian communities in the Middle East. We also call on all Western democratic leaders to take collective action in confronting this problem through firm diplomatic action against those nations that allow the religious persecution against Christians to continue. This is something that cannot be delayed. We all must act, now!”

In a press conference on Monday, Bühler noted that the participation of Lauder as head of the main umbrella organization representing world Jewry, together with leading Evangelical ministries, made this in historic initiative. "The current plight of Middle East Christians is heart-breaking and even western churches have to do more to bring the suffering of our fellow believers to the forefront worldwide,” said the ICEJ executive director, adding: "But to have a prominent global Jewish leader lend his voice to this moral call for protecting the region’s persecuted Christians is unprecedented in modern times. We welcome all others of goodwill who will take a stand now for these vulnerable ancient Christian communities.”