Lauder: 'New Pope Francis is a man of dialogue' 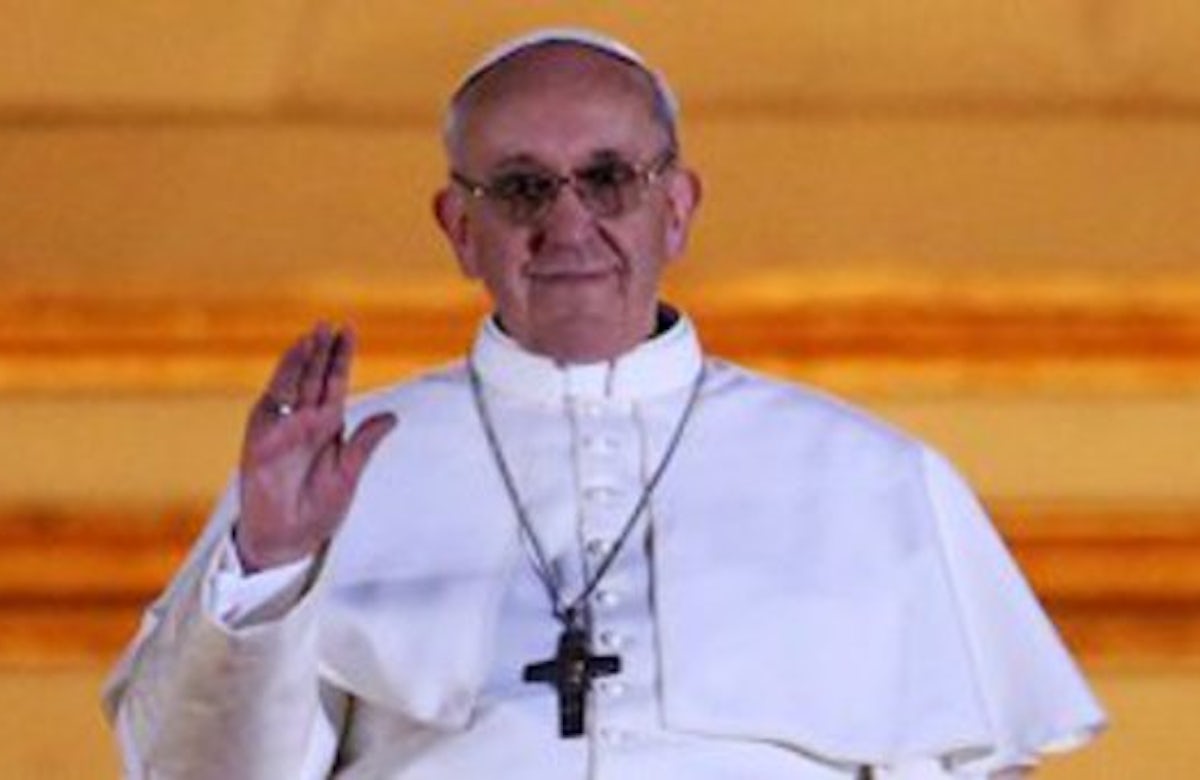