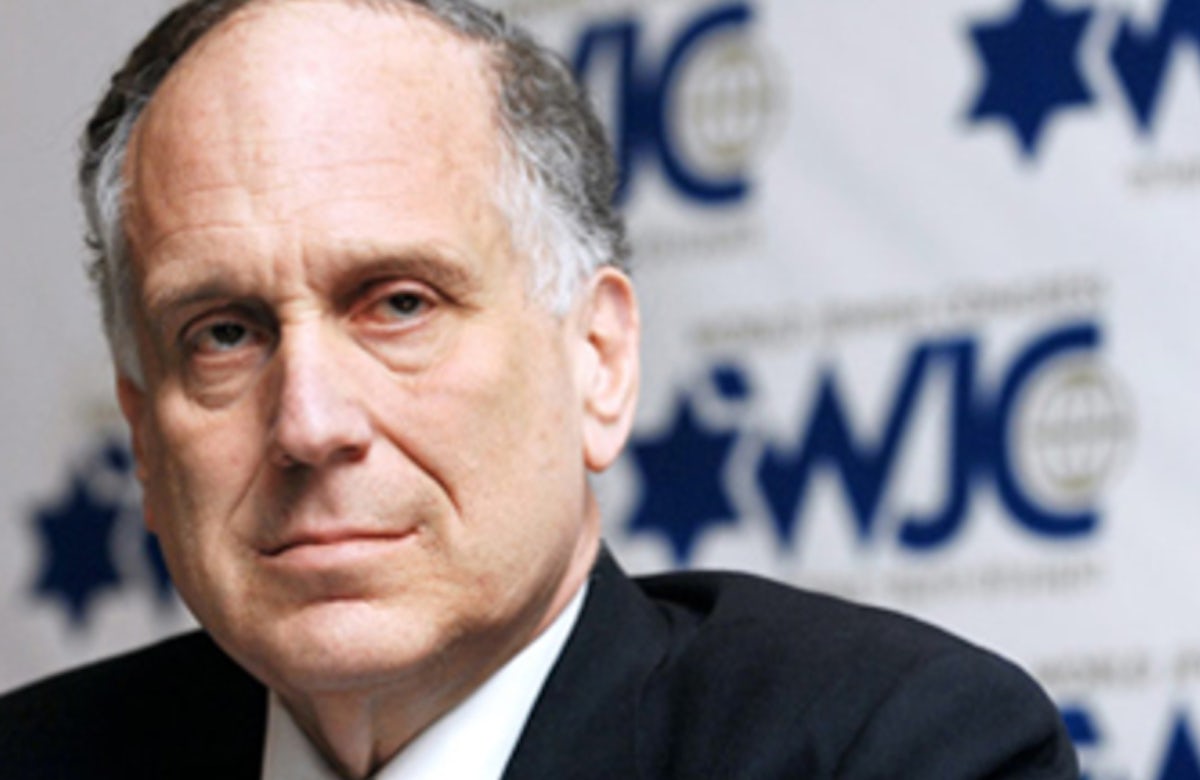 World Jewish Congress President Ronald S. Lauder said the following in response to the Anti-Defamation League's criticism of a statement made by US President Donald Trump on the occasion of International Holocaust Remembrance Day:

"It does no honor to the millions of Jews murdered in the Holocaust to play politics with their memory.

"Any fair reading of the White House statement on International Holocaust Remembrance Day will see it appropriately commemorates the suffering and the heroism that mark that dark chapter in modern history.

"There is enough real anti-Semitic and there are enough true threats facing the Jewish people today. Our community gains nothing if we reach a point where manufactured outrages reduce public sensitivity to the real dangers we confront," Lauder said.

ADL CEO Jonathan Greenblatt tweeted on Friday that Trump's statement was “puzzling and troubling” because it refers to “depravity and horror” inflicted on “innocent people” by the Nazis and fails to mention that the victims were Jews.