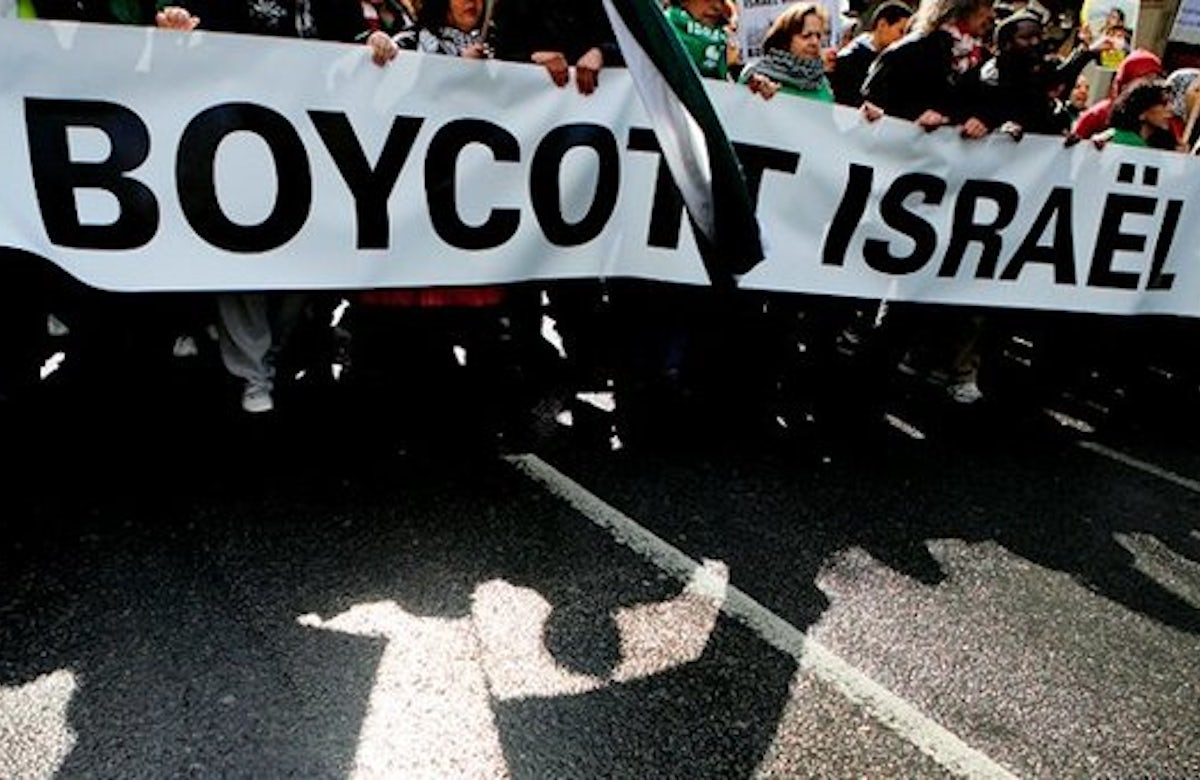 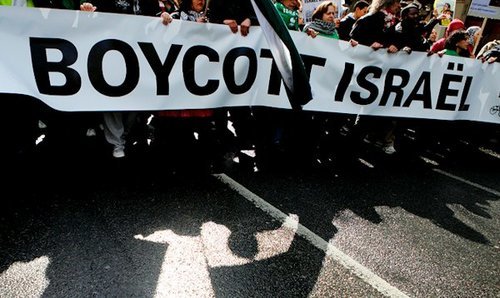 “The Senate today took a strong stand against the growing vilification of Israel. American values such as freedom and openness have triumphed over the blatant hypocrisy and bias of the anti-Israel campaigners. This vote marks a major defeat for BDS,” said WJC President Ronald S. Lauder.

Lauder added: “The amendment by Congressman Peter Roskam targeting BDS in the Fast Track legislation approved today throws a wrench in the works of the campaign to boycott Israel. It upholds the principle that those who seek to harm the Jewish state cannot subvert free global commerce for their own perverse political agenda.

“America’s elected representatives today made it again clear that they stand with Israel and against BDS. This was a good day not just for Israel, but for the United States too.”

The BDS amendment discourages actions by potential U.S. trading partners such as the European Union that prejudice or discourage trade between the U.S. and Israel, in particular “politically motivated actions to boycott, divest from, or sanction Israel and to seek the elimination of politically motivated nontariff barriers on Israeli goods, services, or other commerce imposed on the State of Israel.” It also seeks “the elimination of state-sponsored unsanctioned foreign boycotts against Israel or compliance with the Arab League Boycott of Israel by prospective trading partners.”

The legislation was already passed by the House of Representatives and can now be signed into law by President Barack Obama.