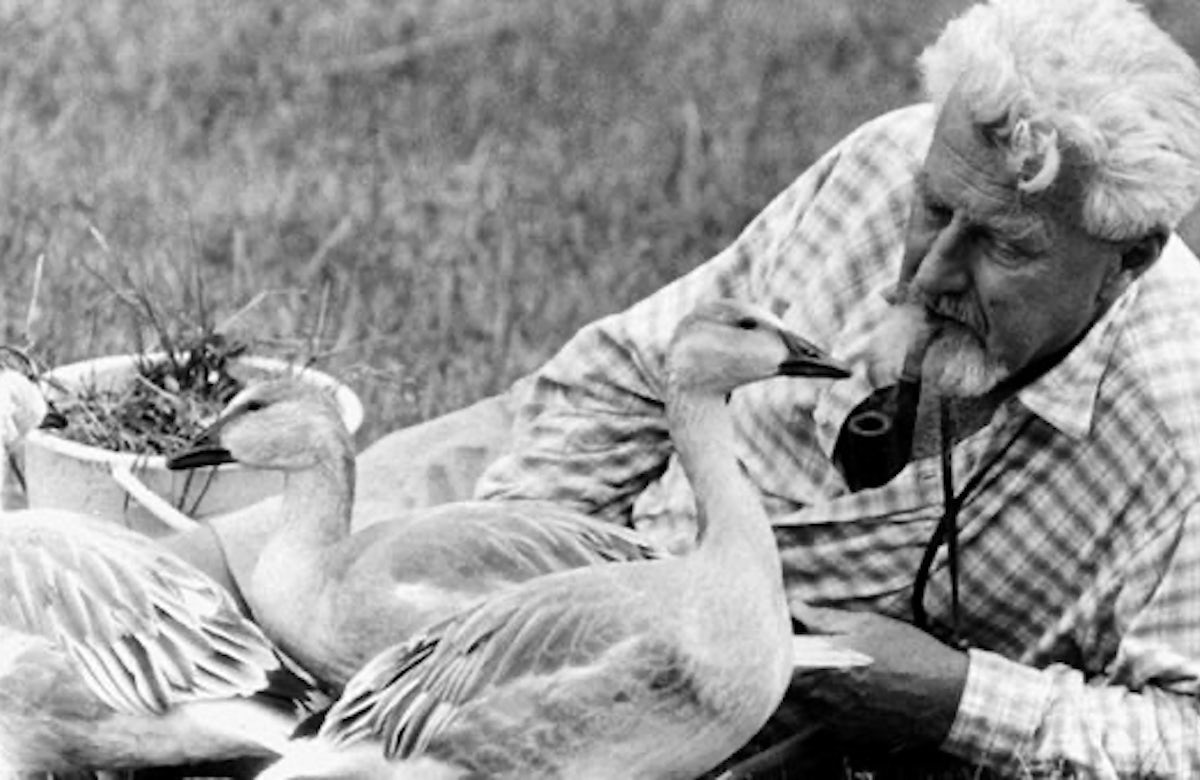 Salzburg University on Thursday posthumously stripped Nobel Prize-winning zoologist, ethologist, and ornithologist Konrad Lorenz of his honorary doctorate due to his fervent embrace of Nazism, which he had denied after World War II. 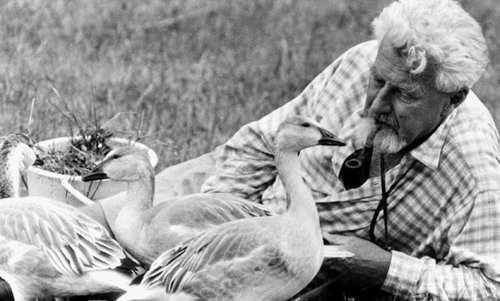 The university said Lorenz had tried to cover up his deep involvement with the Nazi Party after the end of World War II. It cited Lorenz's 1938 application for membership in the NSDAP and said the scientist had spread "basic elements of the racist ideology of National Socialism" in his work.

Lorenz long denied having been a party member until his membership request turned up, and he also denied having known about the extent of the genocide in spite of having held a post as a psychologist in the Office of Racial Policy.

He also denied having ever held anti-Semitic views, but was later shown to have used anti-Semitic language in a series of letters to his mentor.

The late Austrian scientist was one of three winners of the 1973 Nobel Prize in Medicine. He is known for his study of instinctive behavior in animals and became well known for his research into the process of imprinting in birds, whereby chicks bond with the first moving thing they see after leaving the nest. Working with geese, he showed that goslings developed an instinctive emotional bond with him when they left the nest.