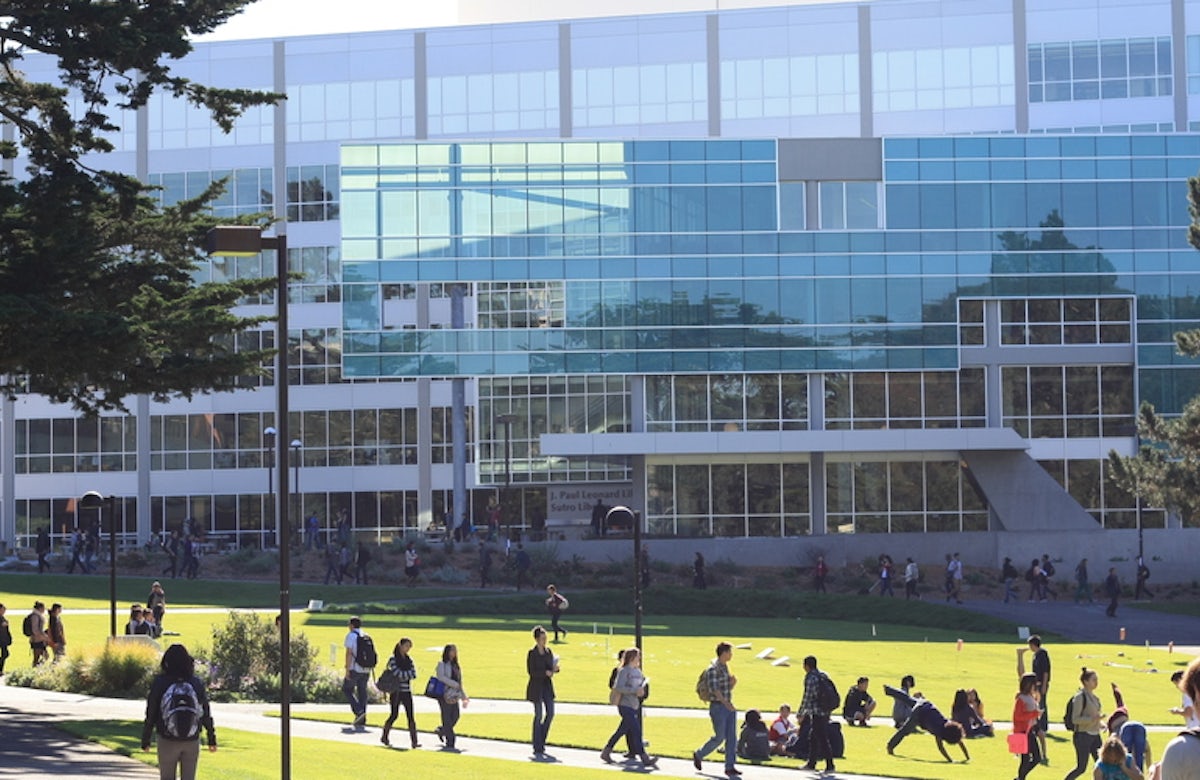 “A landmark legal settlement against antisemitism and hate in this country, took place several weeks ago and it went almost unnoticed. This is too important not to be heard," Lauder said.

“The Lawfare Project and Winston & Strawn LLP secured a groundbreaking wide-ranging agreement that grants key protections for Jewish students and those who support the Jewish State of Israel on the campus of San Francisco State University, historically a hotbed of anti-Israel activity.

“As part of the settlement, the California State University System will make a public statement which reaffirms that Zionism is an important part of Jewish identity; it will provide substantial resources to improve inclusion and diversity at SFSU; and it will investigate any new complaints of discrimination.

“With antisemitism on the rise worldwide and, sadly, on many college campuses across the United States, we must be proactive in securing protections for Jewish students. We call on universities and campus leaders across the country to adopt similar measures and affirm their commitment to upholding the civil rights of Jewish students.

“The World Jewish Congress congratulates the Lawfare Project, which through its groundbreaking work is making a transformative impact for the Jewish people and, frankly, all freedom loving people in America and around the world,” he said.