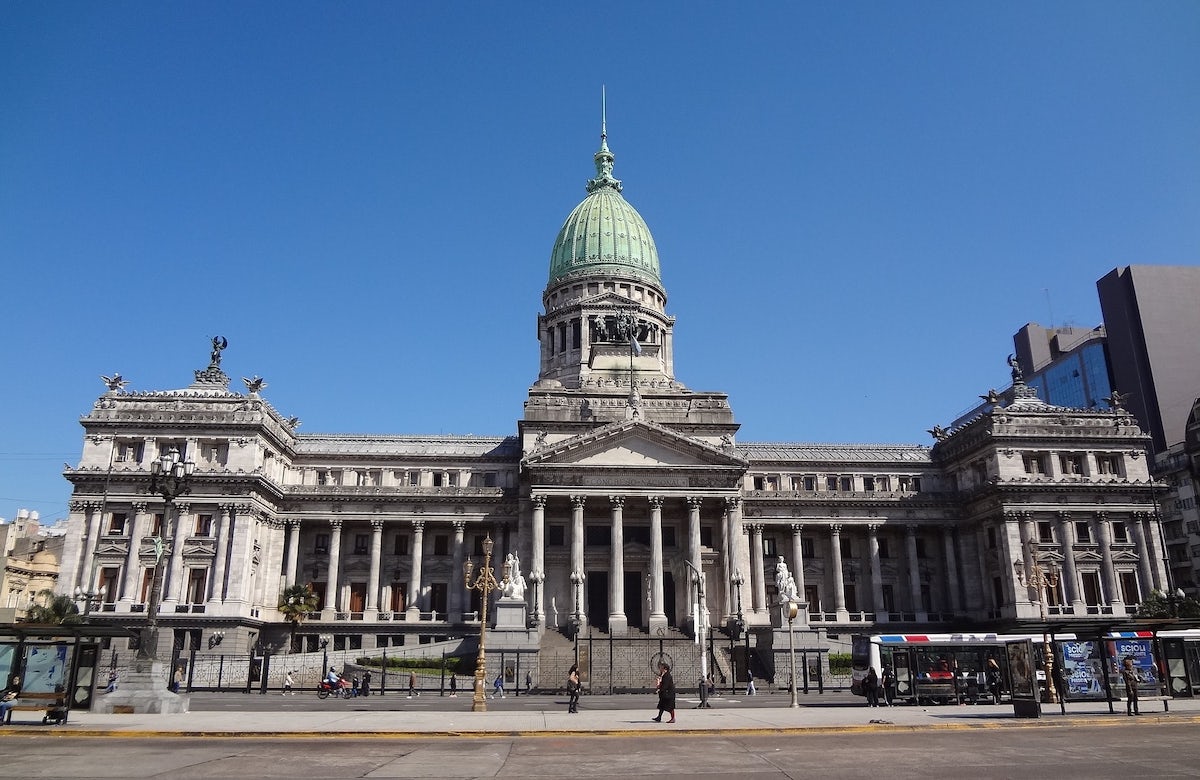 The Argentine Chamber of Deputies’ held a moment of silence on January 29, two days after the 75th commemoration of the liberation of Auschwitz-Birkenau, to remember the victims of the Holocaust. The gesture a decision that was welcomed by the World Jewish Congress’s affiliate, the Latin American Jewish Congress.

Latin American Jewish Congress President Adrián Werthein and Executive Director Claudio Epelman sent a letter to the president of Chamber of Deputies Sergio Massa, thanking him for the moment of silence, writing that it “was a sign of commitment” to the importance of Holocaust remembrance and the Jewish community.

“These actions are undoubtedly a reflection of a committed society, from all sectors, so that hate does not gain a place in the world, and that such a tragedy never happens again.”