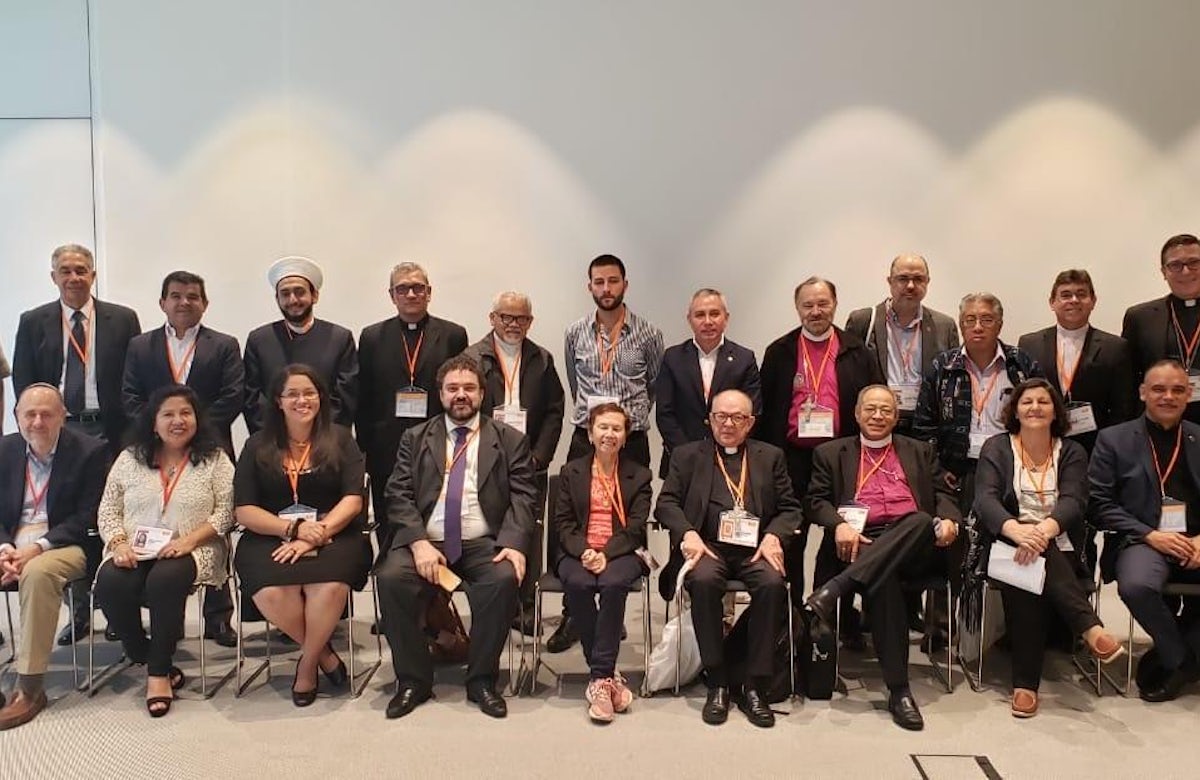 Claudio Epelman, Executive Director of the World Jewish Congress’ affiliate the Latin American Jewish Congress, was elected international co-president of the World Assembly of Religions for Peace last week in Lindau, Germany, together with four other delegates.

Some 900 representatives of 17 religions from 100 countries took part in the organization’s 10th major gathering in Lindau, Germany, from August 20-23. The opening of the meeting was attended by the President of Germany, Frank-Walter Steinmeier.

"Only by working together will we achieve our objectives,” Epelman said, following his election. “We have been working diligently, particularly in developing ideas to ensure that our dialogue positively impacts the complex world we live in today. The challenge is to extract ourselves from our usual comfort zones to work on these values which are becoming cincreasingly necessary.”

Azza Karam, a professor of Religion and Development at the Vrije University in Amsterdam, was named by the assembly as the new secretary general.