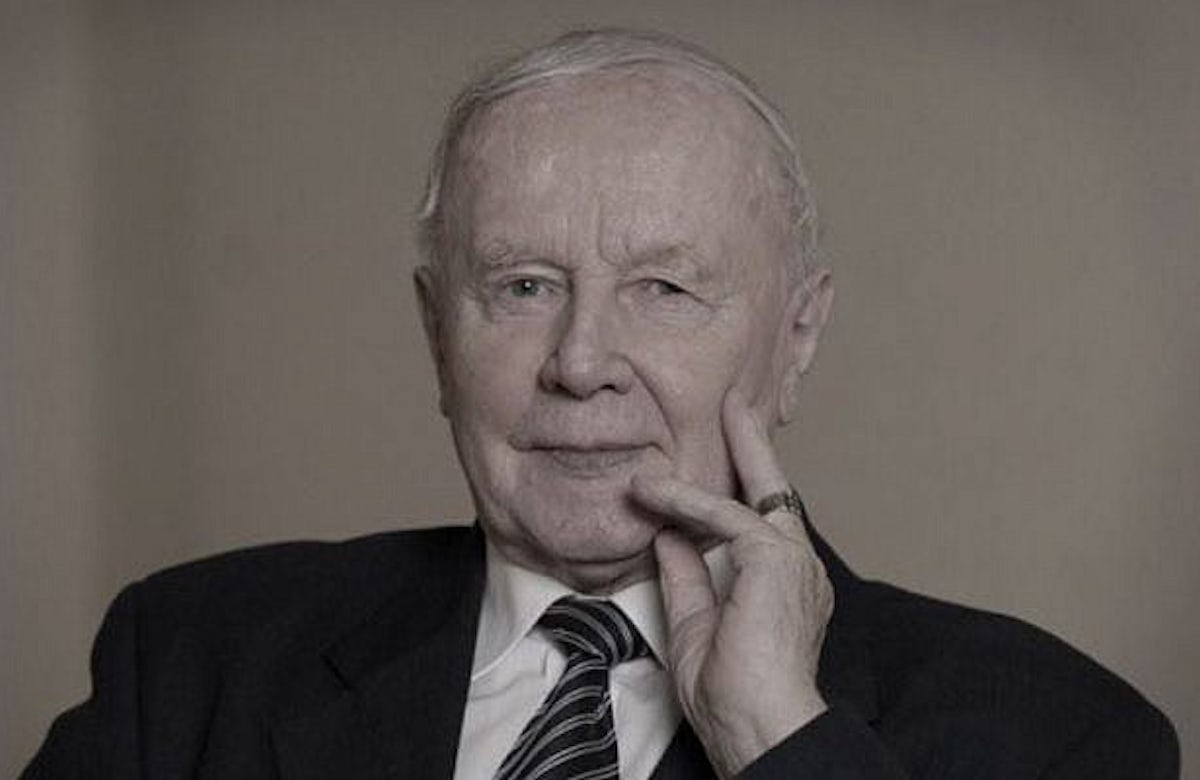 The World Jewish Congress mourns the death of Kazimierz Albin, the last remaining survivor of the first convoy of prisoners sent to Auschwitz.

“Kazimierz Albin was a hero of his time, who risked his own life to save others from the terrible suffering he was forced to endure,” said WJC President Ronald S. Lauder. “He carried with him the memory of those horrors, bearing witness in his writing to ensure that the world never forget the suffering and dehumanization suffered by the victims of the death camps. The fact that Mr. Albin lived until the age of 96 is in itself a victory over the Nazis and the unimaginable atrocities they committed. We share our condolences with Mr. Albin’s family, and pray that his legacy will continue to live on.”

Albin was one of the 140,000 to 150,000 non-Jewish Polish prisoners in Auschwitz, deported to the camp in 1940, after being apprehended in Slovakia in January 1940 en route to France to enlist in the Polish Army in exile. He managed to escape with six other prisoners in February 1943, he joined the Polish Home Army—Poland’s resistance movement.

Later in life he became a member of the International Auschwitz Council, an advisory body to the Polish prime minister that looks after the memorial site.