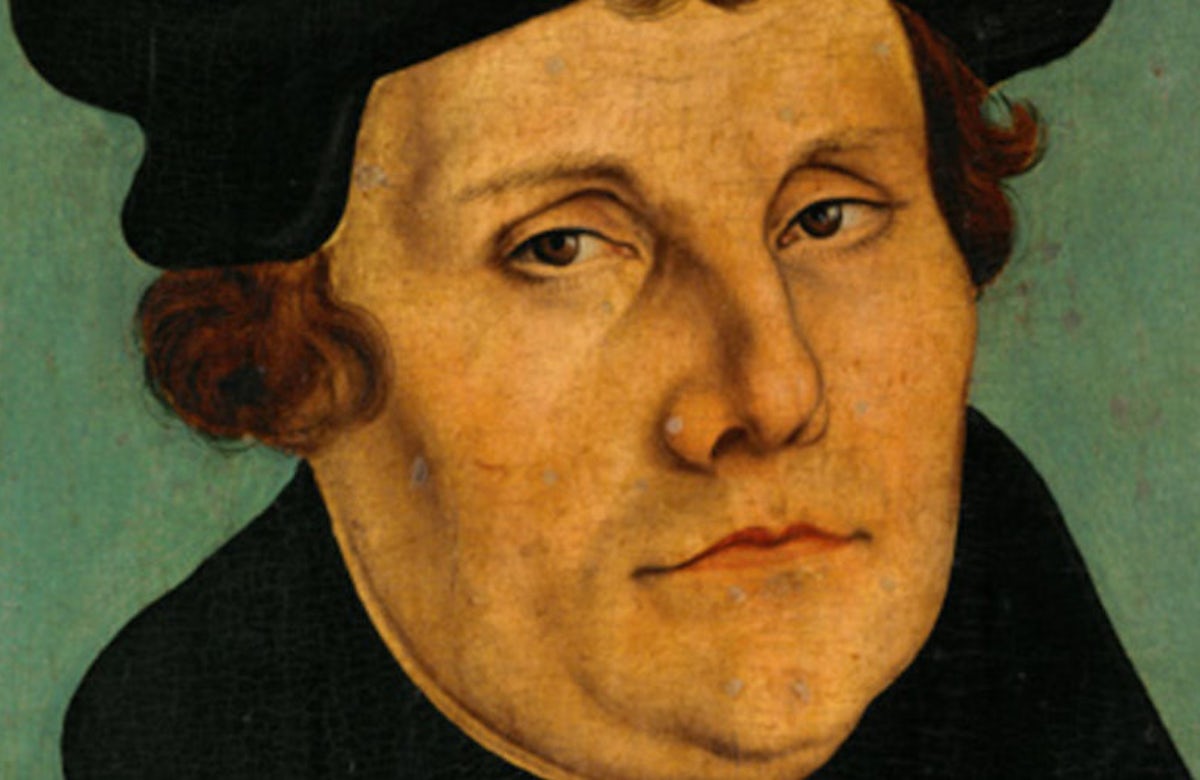 The Protestant Church in the Netherlands (PKN) on Monday issued a declaration condemning anti-Jewish statements made by the German church reformer Martin Luther five centuries ago. 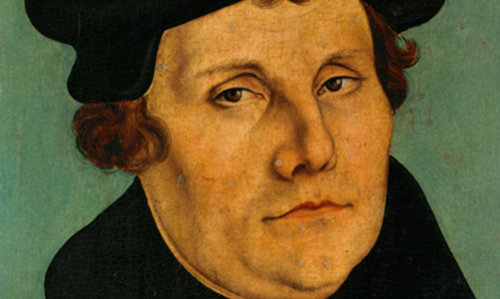 In a text published at a seminar in Utrecht on Monday, the PKN declares that Luther's anti-Jewish statements were "unacceptable" and part of the "dark pages" of Lutheran church history.

Rabbi Raphael Evers of the Dutch Jewish umbrella organization NIK welcomed the declaration, saying: "I sometimes get the question whether the excuses now are still necessary, given the declaration by the Lutheran World Federation back in 1983. However, I fear that warning against anti-Semitism is never sufficient."

Next year, Protestant churches will celebrate the 500th anniversary of the posting of Martin Luther's Ninety-Five Theses on the Power and Efficacy of Indulgences, which are widely regarded as the catalyst for the Protestant Reformation. Many of Luther's later writings were used by Protestants to legitimize anti-Semitism and even  discrimination against Jews.

Luther successfully campaigned against the Jews in Saxony, Brandenburg, and Silesia. In August 1536, Saxonian prince John Frederick issued a mandate that prohibited Jews from inhabiting, engaging in business in, or passing through his realm. In 1543, Luther published a book entitled On the Jews and Their Lies in which he called the Jews "truly stupid fools" and urged them to be sent to labor camps.

The church reformer wrote: "I had made up my mind to write no more either about the Jews or against them. But since I learned that these miserable and accursed people do not cease to lure to themselves even us, that is, the Christians, I have published this little book, so that I might be found among those who opposed such poisonous activities of the Jews who warned the Christians to be on their guard against them.

"I would not have believed that a Christian could be duped by the Jews into taking their exile and wretchedness upon himself. However, the devil is the god of the world, and wherever God's word is absent he has an easy task, not only with the weak but also with the strong. May God help us. Amen."

Last year, the Lutheran Church in Germany (EKD) also issued a declaration condemning the church founder's anti-Semitism and recognizing "the part played by the Reformation tradition in the painful history between Christians and Jews." The declaration also lamented the "far-reaching failure of Protestant churches in Germany with regard to the Jewish people" and "the horror at such historical and theological aberrations."