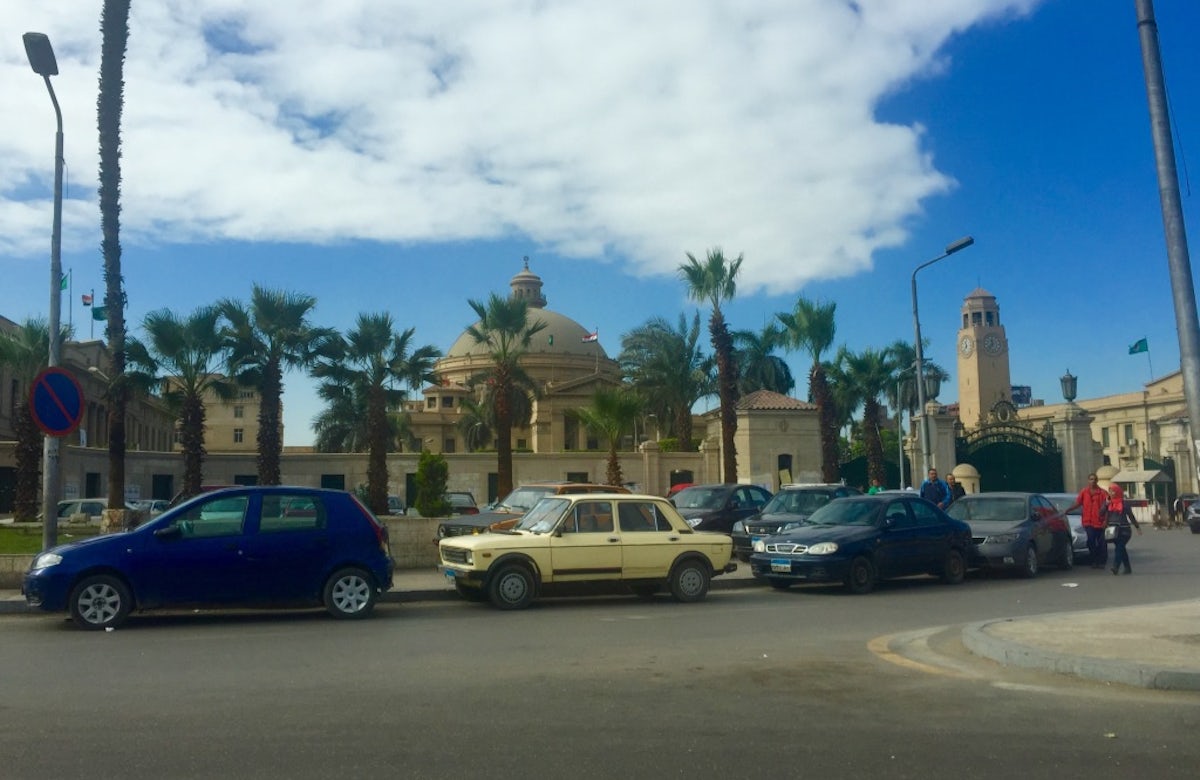 The number of Egyptians receiving degrees in Hebrew and Jewish studies are increasing, according to Israeli newspaper Haaretz.

The study of Semitic studies in Egypt began in 1908 when Egyptian University in Cairo sent students to Britain and Germany to specialize in Semitic studies with the goal of invigorating the use of Modern Standard Arabic and “[exploring] the connections between the Arab heritage and the needs of the present.” Egyptian scholars’ fluency in Arabic and familiarity with Judaism, Christianity and Islam enabled them to influence the discipline to address the interest of Egyptian culture.

The discipline expanded in 1925, when Cairo University opened a department of Arabic and Semitic languages.  One of the most notably figures of this period was an Egyptian scholar named Ali Al-Anani, who taught at local Cairene schools until these institutions were organized into what-is-now Cairo University. During his tenure, he penned a Hebrew grammar book, which he dedicated to “pioneers of Arab culture.”

After World War II, Egyptian scholars utilized their knowledge of Hebrew and Jewish history to promote important components of contemporary Egyptian culture, including Egyptian national identity, pan-Arabism, and the role of Islam in Egypt. Gradually, Egyptian scholars who studied at Western universities replaced the European academics teaching in Egypt.

Following the establishment of the State of Israel in 1948, research expanded into disparities between Israel and Arabs in the Middle East. The field’s growth led public universities such as ‘Ain Shams University, Al-Azhar University, and Alexandria University to open departments of Hebrew and Jewish studies.

After Israel and Egypt signed a peace treaty in 1979, the field Hebrew and Jewish studies in Egypt expanded to devote more time to Israeli culture and society. Academics were forced to counter claims that by studying the works of Israeli poets Natan Alterman, A.B. Yehoshua and others that they were in effect ‘normalizing relations’ with Israel. Egyptian academics countered that the works reflected the social, political, and cultural context of Israel and were critical to study and fully understand Israel society.

The growth of Hebrew and Jewish studies in Egyptian universities is often believed to reflect Egypt's history of tolerance and peaceful coexistence among different religious, ethnic, and linguistic groups.