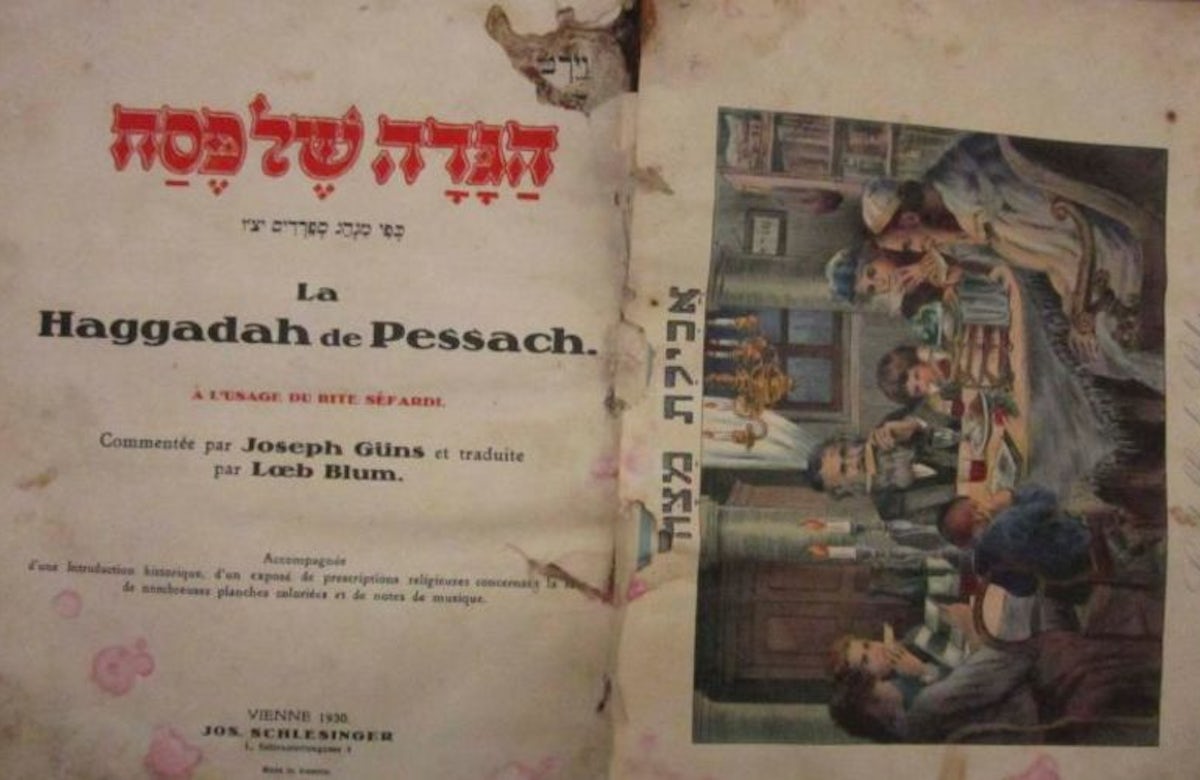 The US State Department has announced that it will return a valuable cache of Iraqi Jewish documents and artifacts to Baghdad next year, nearly a decade and a half after the collection was found by American forces in the basement of the headquarters of the Iraqi secret service.

According to a report from the Jewish Telegraphic Agency, the agreement allowing the US to remove and restore the archive -which consists of books, photographs and documents looted from the Iraqi Jewish community- is set to expire next year. A State Department official who spoke with the Jewish wire service stated that “maintaining the archive outside of Iraq is possible but would require a new agreement between the Government of Iraq and a temporary host institution or government.”

“There is no justification in sending the Jewish archives back to Iraq, a country that has virtually no Jews and no accessibility to Jewish scholars or the descendants of Iraqi Jews,” Gina Waldman, President of Jews Indigenous to the Middle East and North Africa (JIMENA), told JTA. “The U.S. government must ensure that the Iraqi archives are returned to its rightful owners, the exiled Iraqi Jewish community.”

Stanley Urman, executive vice president for Justice for Jews from Arab Countries, made a similar statement, telling JTA that the archive is “Jewish communal property.”

"Iraq stole it and kept it hidden away in a basement. Now that we’ve managed to reclaim it, it would be like returning stolen goods back to the thief,” he said.

A similar case is currently unfolding in the North African country of Libya.

In late June activists claimed that a new agreement between the United States and Libya could potentially give legal legitimacy to the seizure of Jewish property that took place when the country’s Jews were expelled in the 1960s.

Libya is pressing Washington to formalize a Memorandum of Understanding prohibiting the importation of pre-1911 historical and cultural relics into the US. This would mean that any effort to rescue Jewish communal property, such as Torah scrolls, would be illegal.

Such a policy is "very, very offensive to the Jewish community...when the very government itself has destroyed every single synagogue, every single cemetery,” Waldman said at the time.

The Libyan request specifically mentioned Jewish items, stating that some were being sold in Israel and calling them part of "Libya’s patrimony” that is "under severe and continuing threat of pillage.”

An attorney representing JIMENA told the JTA that the memorandum "legitimizes Libya’s confiscation of the property of fleeing Jews by recognizing the Libyan government’s legal claim to that property."