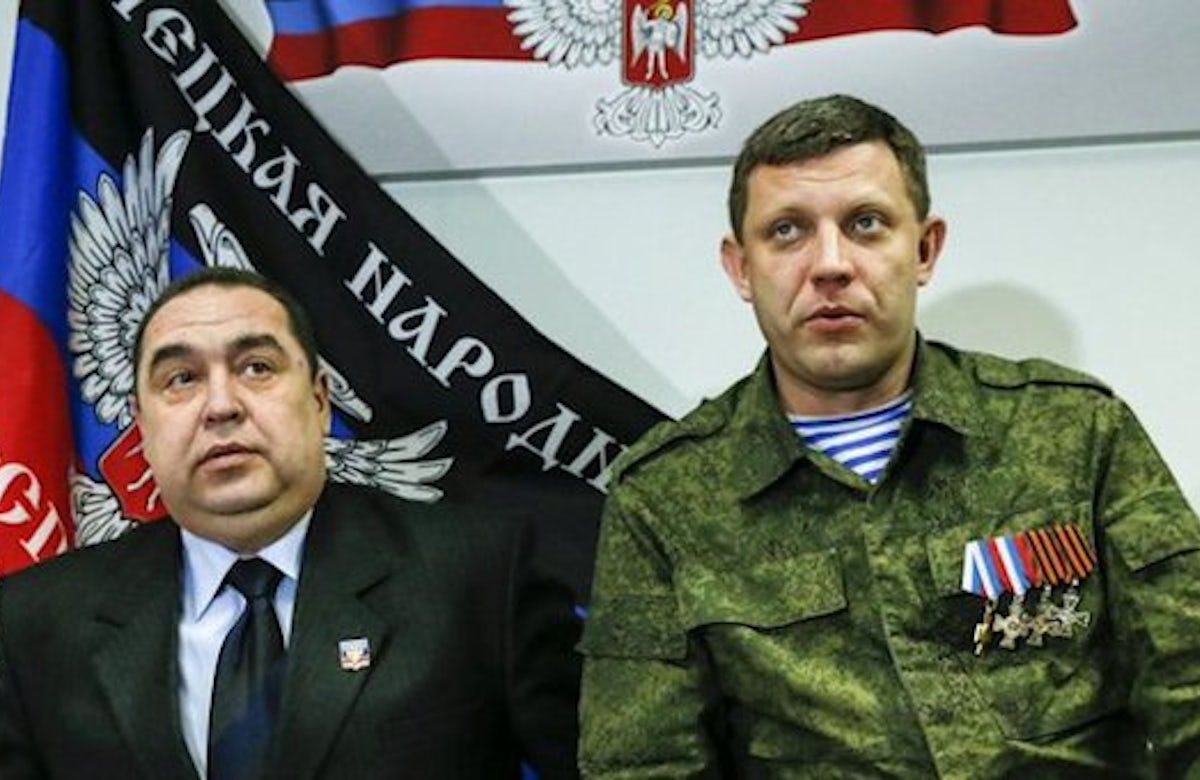 The Euro-Asian Jewish Congress expressed outrage at what it termed "provocative statements" made by Alexander Zakharchenko and Igor Plotnitsky, leaders of the self-proclaimed Donetsk and Lugansk People's Republics in Ukraine, at a press conference on Monday. 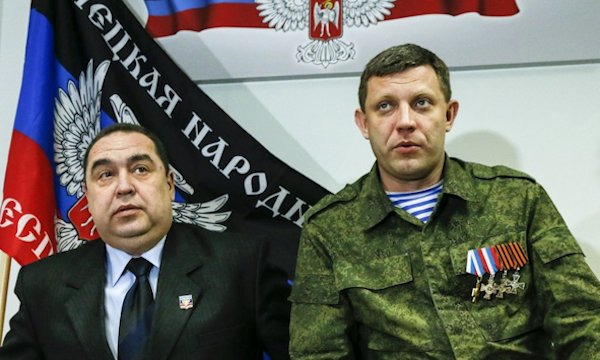 "I can't remember a time when Cossacks were led by people who have never held a sword in their hands," Zakharchenko told a press conference in the eastern rebel stronghold of Donetsk, in a reference to Ukraine's nationalist forebears, the Cossacks.

EAJC President Julius Meinl said in reaction that the statements revived "the hideous tradition of blaming political opponents for having an 'inappropriate' national origin. Such speculations are addressed to the basest human instincts. Regardless of the intentions of those who made these statements, they may cause an eruption of hatred, by and large aimed not at those against whom they are addressed personally but against the Jewish community."

The EAJC leader strongly condemned the use of anti-Semitic rhetoric as a weapon to stoke hatred in political confrontation and called upon the authorities and the general public of the countries involved in the peace process in Ukraine to give a proper assessment to these statements.

The press conference was reminiscent of Russian television during last year’s Ukrainian elections, when leading candidates were accused of being Jews, Ukrainian Chief Rabbi Yaakov Dov Bleich told the 'Jerusalem Post'. “This exact legacy is being continued and perpetuated,” Bleich said, calling Russia hypocritical for accusing the administration in Kiev of anti-Semitism.

The National Coalition Supporting Eurasian Jewry (NCSEJ) also strongly condemned what it called "appalling anti-Semitic remarks": "These cynical attempt to inject anti-Semitism into an already volatile conflict must be rejected by all sides," the NCSEJ said in a statement.