Items of Jewish victims of Theresienstadt discovered during house renovations 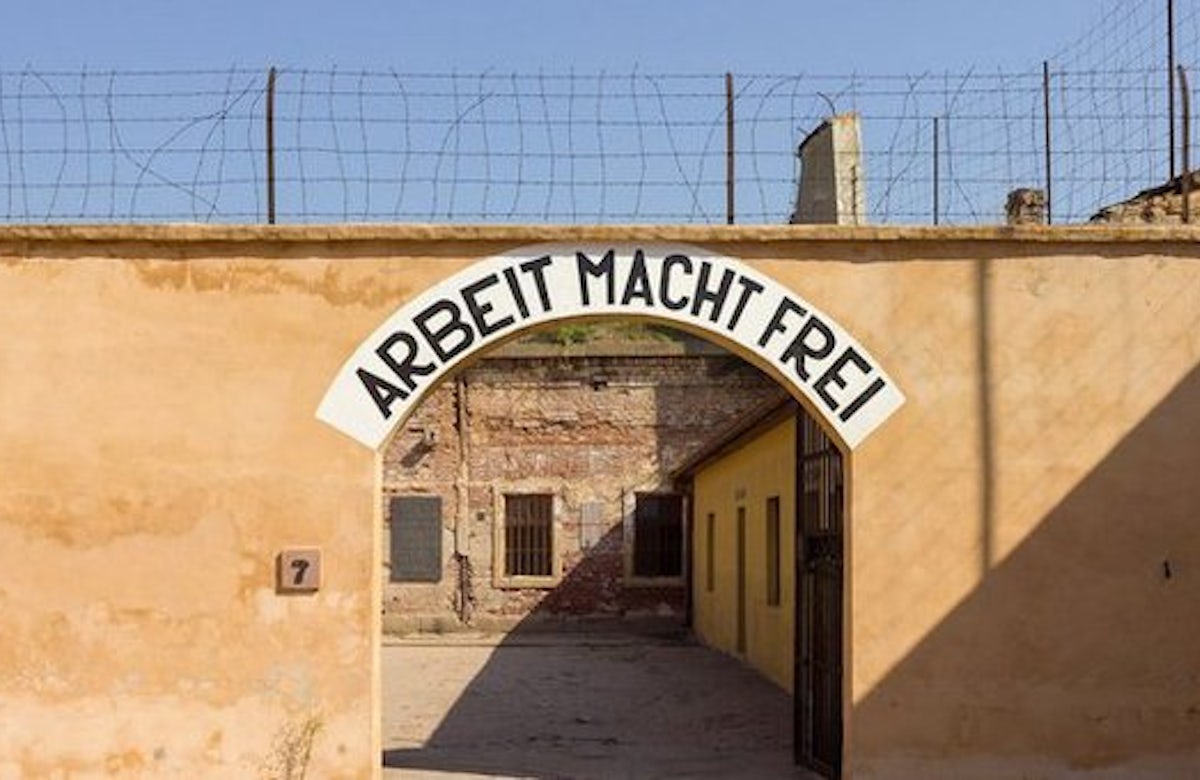 House owners rebuilding their attic in the Czech town of Terezin have found photos, shoes and other possessions of Jews forced into a ghetto there under Nazi rule, a heritage project said last week. 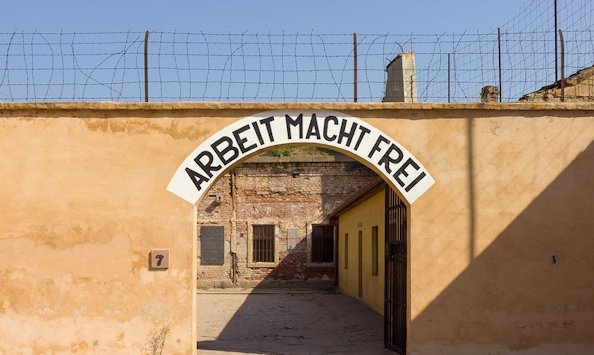 Terezin (Theresienstadt), a fortress and garrison town built at the end of the 18th century, was used by the Nazis as a transit camp for Jews rounded up in Czechoslovakia and deported from elsewhere in Europe. They were held in the ghetto until they could be transported to camps farther east.

Nearly 160,000 Jews went through Terezin. Most perished either there or in the death camps of Nazi-occupied eastern Europe. The camp remained in operation from autumn of 1941 till its liberation in May 1945.

The discovery of the objects, some of which bore their owner's names, was disclosed by the Ghetto Theresienstadt project, which is funded by German and Czech sponsors. "The unexpected finds such as these suggest that an abundance of precious legacies from the ghetto period are still waiting to be discovered in buildings throughout Terezin," the group said in a news release.

The group said the highlight of the find was the head tefillin, a small black capsule containing a handwritten parchment scroll with the "Hear, O Israel" verses from Deuteronomy. The home owners discovered the objects while replacing a roof truss in their attic in November. "In their view, the way that the objects were concealed under the beams indicates the great importance that the prisoners gave in hiding their possessions," the group said.