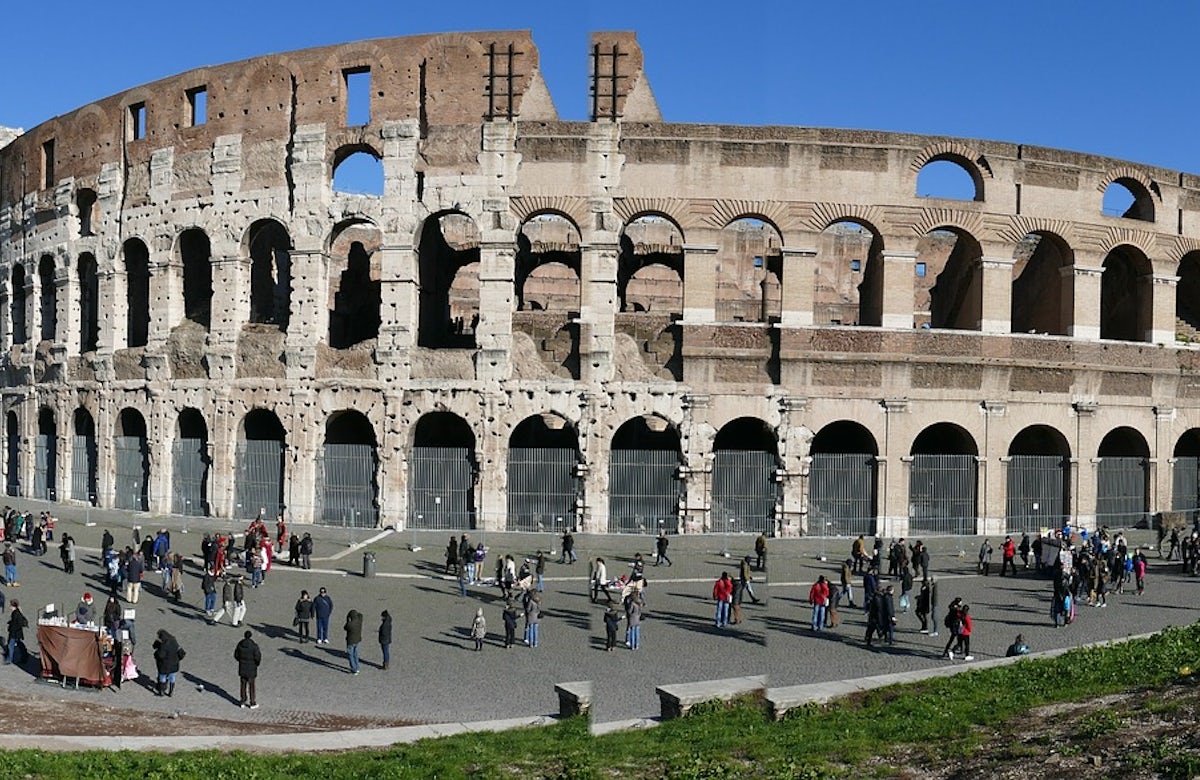 The Union of Italian Jewish Communities, an affiliate of the World Jewish Congress, has invited football clubs and sporting associations from around the country to take part in a special event marking International Holocaust Remembrance Day this month, to bring awareness to the proliferation of racism, xenophobia, and hatred in the sporting world.

On January 16, leading Italian sporting officials and groups will join the UECI to send a strong and unified message to “kick out racism” in sports, with the goal of reaching young fans who are susceptible to the hatred espoused in stadiums across Europe.

The event was initiated by Noemi Di Segni, President of the Union of Italian Jewish Communities and member of the WJC Executive Committee.  Participants will include Italian Minister of Sport Vincenzo Spadafora,  President of the Italian Football Association Gabriele Gravina,  President of the Italian Football Association Damiano Tommasi,  CEO of Serie A Luigi De Siervo, and CEO of the National Amateur League Cosimo Sibilia among others. The initiative has also drawn interest from professional sporting clubs, executives, athletes, and journalists.

In announcing the planned event, UECI President Di Segni underscored the importance of  importance of relentlessly working together to ensure that the expressions of hatred emanating from the stadiums is not spread throughout Italian society. “Kicking racism out of sports is a commitment that can no longer be postponed,” Di Segni said.