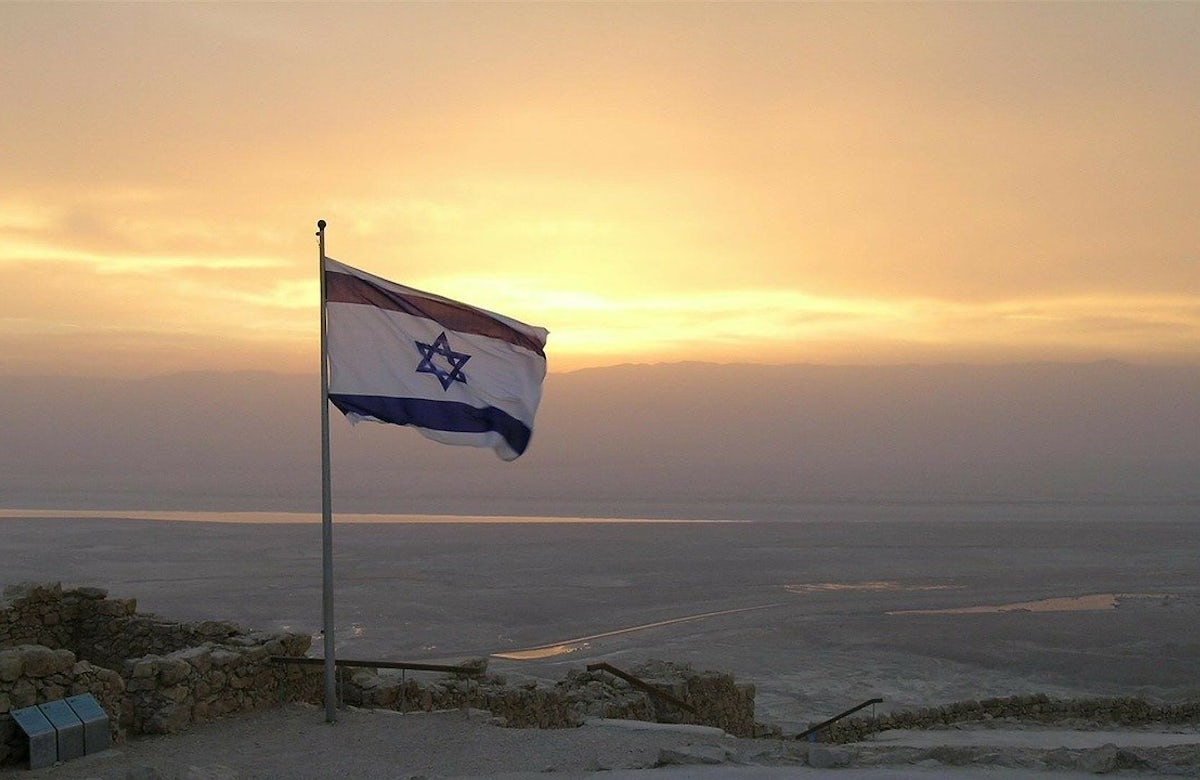 The Israeli government announced on Thursday that the country would be returning to a more serious state of lockdown ahead of Yom Kippur as a result of the COVID-19 pandemic. Measures will include the shuttering of all nonessential businesses as well as restrictions on movement, with an order requiring all persons to remain within 1000 meters of their homes.

It is reported that the protocols will go into effect on Friday afternoon, and remain until at least the Simchat Torah holiday on October 10th.

Limits on prayers would also be in effect for the holiday period, with no more than 20 people allowed to congregate in defined outdoor spaces for prayers.

Rabbis in Israel have had mixed reactions to the government’s approach to Yom Kippur services. Prior to formal announcement of the restrictions, the country’s Ashkenazi Chief Rabbi David Lau stated he would support closing synagogues if medical professionals advised doing so, while Sephardi Chief Rabbi Yitzhak Yosef asserted that synagogues should remain open and simply follow social distancing safety regulations. Ultra-orthodox rabbis across the country have been vehemently against closing synagogues, especially with the flexibility that was given to protests during the March lockdown.

This lockdown is expected to be more severe than others as there are strict guidelines over social distancing at protests and synagogues. When sharing the final decision, Prime Minister Benjamin Netanyahu stated, “the decisions are difficult, but as prime minister I must protect your lives.”

After responding quickly with an initial lockdown in March, Israel slowly reopened in May. However, the country is in the midst of a second wave of infections with nearly seven thousand diagnosed cases in the past week alone.