Amb. Lauder addresses Jerusalem event on combating antisemitism, says Israel must not allow its enemies to define it 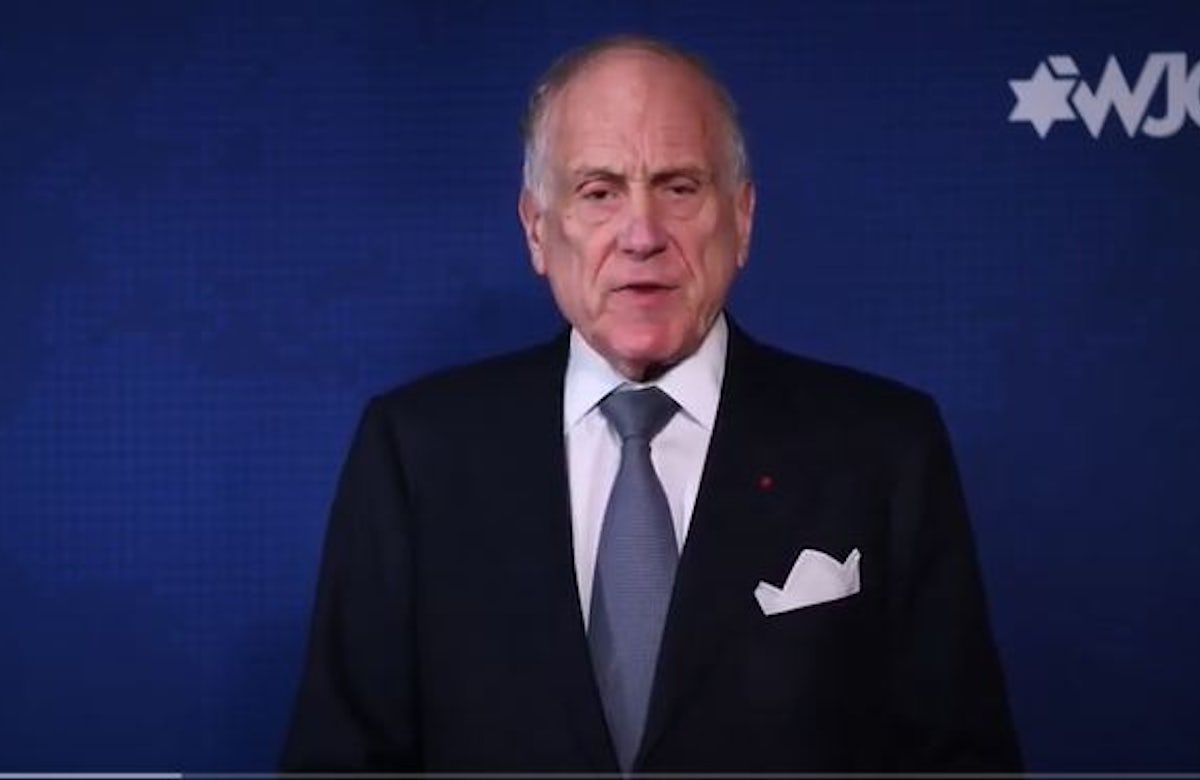