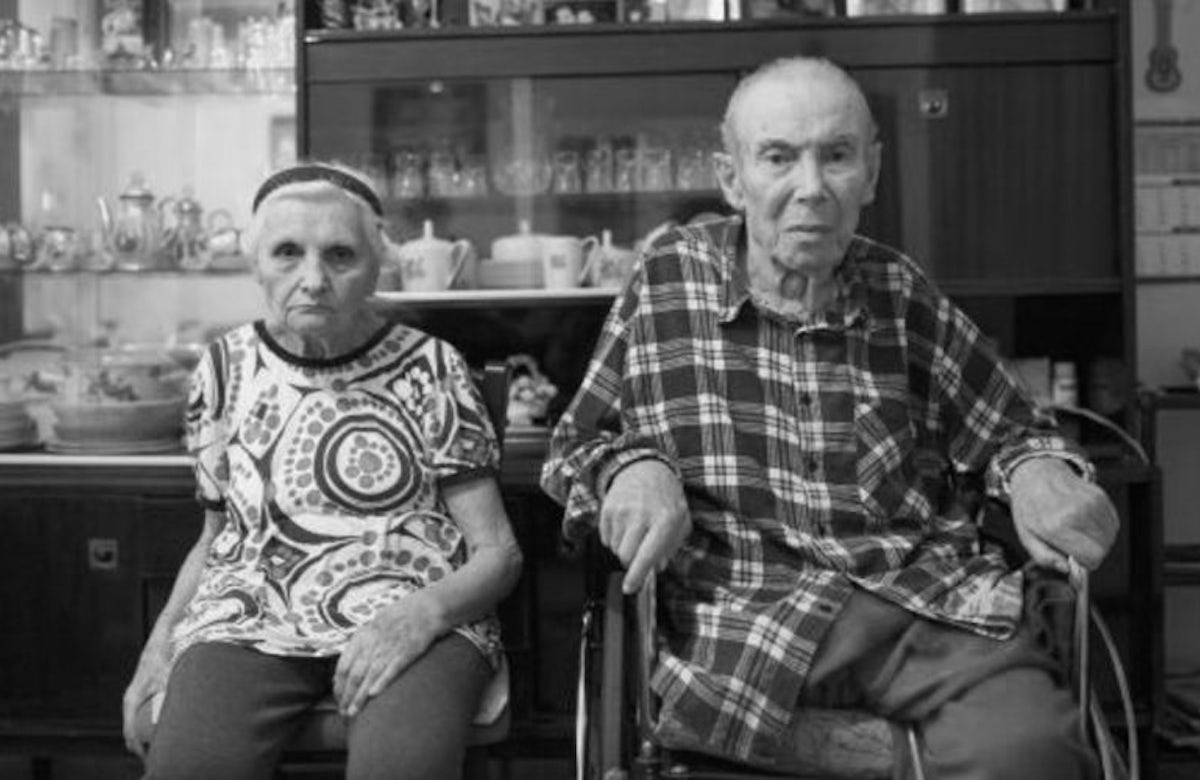 The Israeli goverment has announced a significant increase in financial support provided to Holocaust survivors and other elderly welfare recipients by 500 million shekels ($130 million). 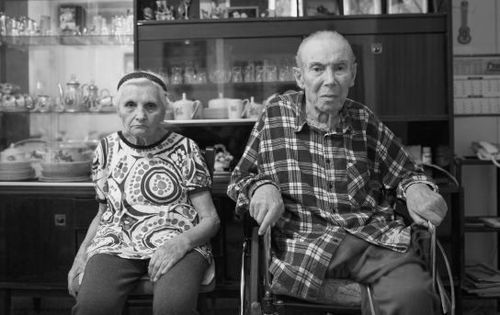 Ahead of Yom Ha'Shoah, Israel's Holocaust remembrance day, Finance Minister Moshe Kahlon said at an event in the Knesset that previous Israeli governments had not done enough for survivors. Kahlon added that the new program was "focused on pushing elderly Holocaust survivors over the poverty line."

An estimated 60,000 survivors living below the poverty line, as well as other seniors in need, will benefit from the plan.

"As the years pass, we see a decrease in the number of Holocaust survivors in Israel. However, what is not decreasing is our desire to listen to their stories, which are an inseparable part of the country’s founding, as well as our desire to enable them to grow old with dignity,” Kahlon said on Monday.

The median age of Shoah survivors in Israel is 82, and many of them are in need of assistance.